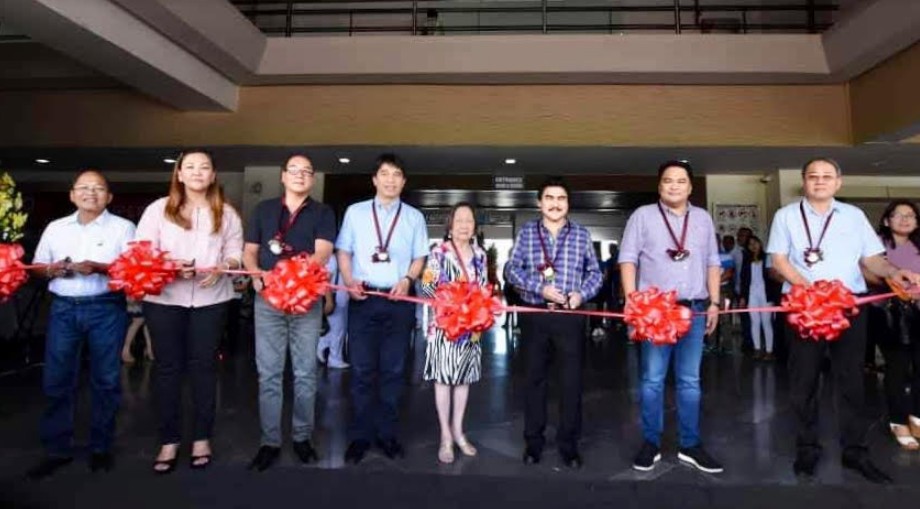 This was the statement of Bacolod City Mayor Evelio Leonardia during the inauguration of the P400-million air-conditioned Simplicio Palanca Seaport Terminal at the Reclamation Area in the city Tuesday, June 18.

Leonardia said it’s historic and it’s so full of symbolism that this will be a source of inspiration for all of us.

He said that when the port operator Bacolod Real Estate Development Corp. (Bredco) asked him about the date of the inauguration of the new seaport, he immediately answered the date of June 18.

Leonardia said Bacolod is one of the fastest growing cities in the Philippines today and nobody will argue with that.

“We know the infrastructure development for the government side and the development which we see in so many places being initiated or being stimulated by the private sectors here,” the mayor said.

He said in a city as vibrant as Bacolod, these two major infrastructures like the airport and sea port are indispensable.

“So this will be a catalyst that will accelerate our growth and development, and eventually we would like to see that this is going to be a kind of growth that will be inclusive,” he added.

The mayor said this is a good start for the city since they are also about to begin their new term in the city government.

“It’s good to feel that they are starting and we are also starting our new term to serve our people. Happy Birthday Bacolod! ” Leonardia said.

John Alonte, president of Bredco, said it’s a nice timing that it coincided with the city’s Charter Day.

He said the new terminal is equipped with free Wi-Fi, an x-ray machine and seats that can accommodate about 1,000 people.

The new structure also features a VIP room, prayer room, kids’ playroom, nursing room, and other facilities including those for persons with disability.

Bredco Port is also set to construct a new terminal for roll-on-roll-off vessels in the area.

For his part, Congressman Greg Gasataya said the new terminal will uplift the condition of the passengers.

“Congratulations Bredco for doing this. As long as there’s a continuous cooperation between the city and private sectors, the growth in Bacolod will also continue,” he said.