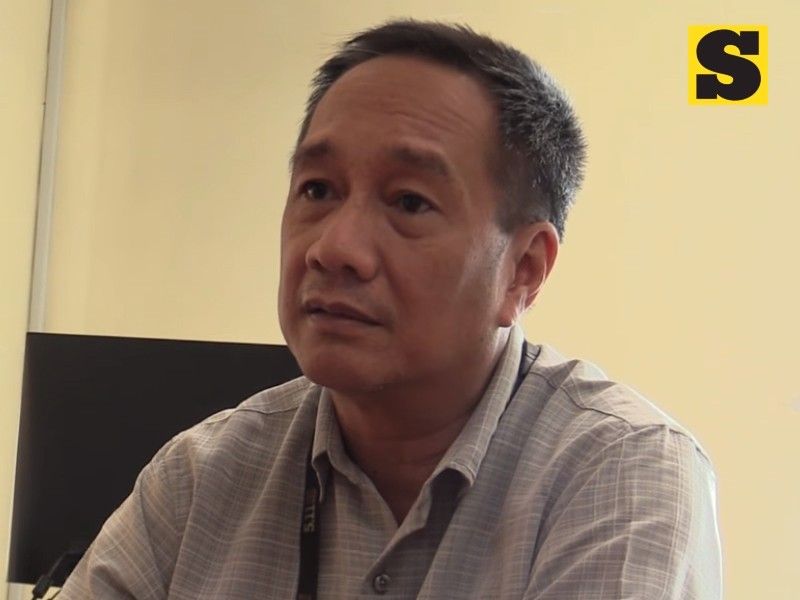 AFTER Cebu City Mayor Tomas Osmeña was accused of a midnight deal, City Administrator Nigel Paul Villarete clarified on Tuesday, June 18, that the proposal of a private firm to treat and dispose of the city’s garbage still has to be scrutinized.

“There’s nothing irregular about it. We are following the process, and there’s no malice in it,” he said.

The clarification came after a “concerned Cebuano” put out a paid advertisement in SunStar Cebu’s June 18 issue accusing Osmeña of awarding the certificate of acceptance to Metro Pacific Investments Corp. (MPIC) on May 24, 2019 for a solid waste management contract.

“Despite the clear evidence and the city paying a lot of money for a competent consultant who produced the comparative analysis, the outgoing mayor handed a Certificate of Acceptance to MPIC, the company with the inferior proposal, on May 24. This is midnight dealing at its finest,” part of the advertisement said.

The concerned Cebuano said the chairman of MPIC was allegedly a major campaign donor of Osmeña.

MPIC, through its subsidiaries, provides water, sanitation and sewerage services and also operates in real estate, and infrastructure projects.

MPIC is set to undertake a waste-to-energy (WTE) project in Quezon City.

The concerned citizen also said there were two bidders for the solid waste management program of Cebu City.

MPIC, the winning bidder, proposed the option of mechanical biological treatment (MBT) with a Materials Recovery Facility (MRF), and another proponent offered to build a waste-to-energy (WTE) facility in the city.

WTE, or the burning of waste in an incinerator, is widely used in most developed countries such as those in Europe, Japan and Singapore. The byproduct of the process can be converted into energy or building components, the concerned Cebuano said.

It is a stand-alone solution, which achieves mass reduction of waste, the concerned Cebuano said.

“An MBT with a MRF however, or the system proposed by Metro Pacific Investments, needs to be combined with waste segregation and recycling to work. It is not a complete solution and does not achieve significant waste reduction. There is a possibility for the waste to be landfilled where it takes about 20 years to fully decompose.

“Studies point out that it carries a higher environmental risk because of the dangers posed by methane gas, a possible contamination of groundwater and pollution of the air.

“The system also has operational issues in Asia due to the high organic content of our waste and the humidity in the region. On the other hand, WTE facilities are environmentally safer, with more than 1,000 facilities functioning all over the world for more than 40 years,” the concerned Cebuano said.

The City is expected to pay P2,150 per ton of garbage for the MRF and MBT system of MPIC, the winning bidder, and only P2,048 per ton for the proposed WTE facility.

In an interview, Villarete said MPIC is just one of those that submitted unsolicited proposals for WTE.

Villarete said the certificate of acceptance is not the contract yet, but it only means that the private proponent and the City have 30 days to go on with the negotiation of the proposal.

“The process based on our joint venture ordinance will be evaluation, acceptance, negotiation, successful negotiations, then bidding, then Swiss challenge. If no one will challenge the proposal, then awarding follows. Then we will ask for authority from the Council to award,” Villarete said.

Villarete clarified that the proposal will not go through the City Council yet as they are still in the negotiation stage.

He said they have extended the negotiation period to July 24, when the new mayor, Edgardo Labella, has assumed his post.

Villarete said the WTE and the MRF are among the projects under the solid waste management program of the city.

He also said the City will still have to continue the plan to directly dispose of its garbage in the private landfill in Binaliw.

Sought for comment, opposition Councilor Pastor Alcover Jr. said he hopes the project will go through the regular process.

“I’ve heard that Tomas did it because before the election, Pangilinan spent for the election. I just hope the public and the Council will be properly informed about this,” he said. (RVC)