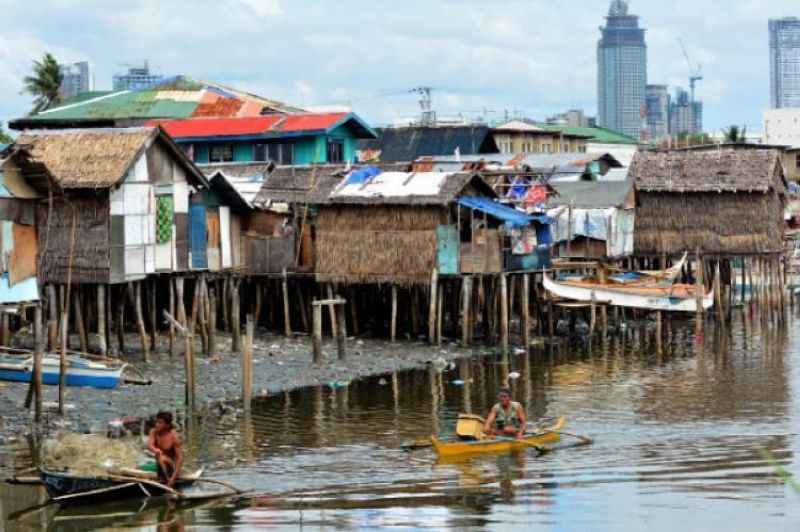 THE number of Filipino families who consider themselves poor fell to a new record low of 38 percent in the first quarter of 2019, according to the latest survey conducted by the Social Weather Stations (SWS).

The SWS survey, conducted on March 28 to 31, found that only 38 percent or estimated 9.5 million families see themselves as poor,

Twenty-six percent of the 38 percent self-rated poor families never experienced being non-poor (always poor), six percent were not poor five or more years ago (usually poor), and the remaining six percent used to be non-poor one to four years ago (newly poor).

Filipino families need a minimum monthly budget of P10,000 in order for them to consider themselves as non-poor.

Filipino families need a monthly budget of P5,000 so as not to consider their food as poor.

In a statement on Wednesday, June 19, Presidential Spokesperson Salvador Panelo welcomed the poll results, saying that this proves that the Duterte administration "continues to break barriers."

"Poverty reduction efforts, particularly those designed for the lowest rung of society, remains on track," the Palace official said.

"We aim to reduce poverty from 21.6 percent in 2015 to 14 percent in 2022, which is equivalent to lifting about six million Filipinos out of poverty by the end of the President's term. And we will grind daily to reach this goal," he added.

Panelo also lauded the country's economic team, as well as the Human Development and Poverty Reduction Cabinet Cluster, the social welfare officers and village health workers for "tirelessly making a positive impact on the socioeconomic lives of our countrymen."

"This, notwithstanding the divisive and destructive political propaganda war waged by the President's critics and detractors during the campaign period for the midterm elections when the survey was conducted," he said.