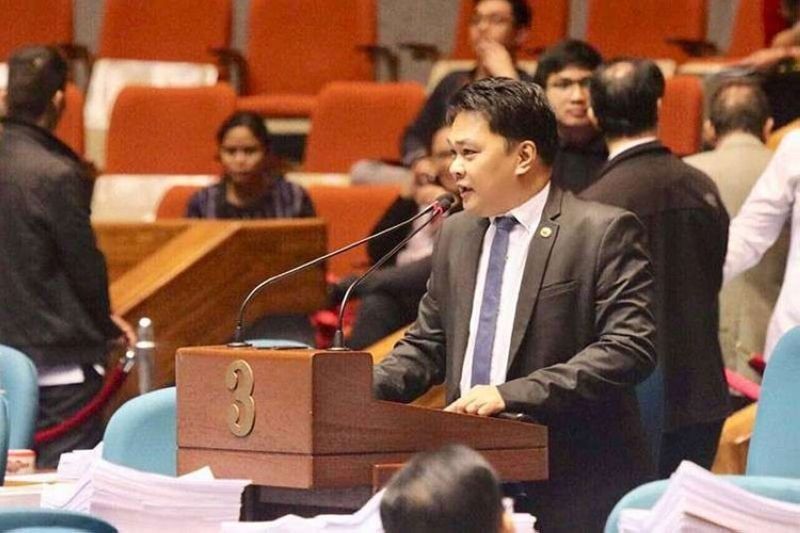 BACOLOD City Lone District Representative Greg Gasataya is planning to file a bill for the establishment of Bacolod Ports Authority (BPA) in the city.

Gasataya said Wednesday, June 19, he will file the bill in Congress on June 30.

He said the BPA is similar to Cebu Port Authority (CPA) in Cebu City.

The CPA was created through the enactment of Republic Act 7621 signed on June 26, 1992 to specifically administer all ports located in Cebu Province, thus effectively separating these ports from the Philippine Ports Authority (PPA) system.

The CPA began operations and officially took over all Cebu ports on January 1, 1996.

Gasataya said that for now, all the ports in Bacolod City are under the PPA.

"Once it will be approved, these will be advantageous to all the ports in Bacolod City. The decisions will be done faster and more revenues for the local government," he said.

Gasataya noted that his proposed bill will cover all the ports in Bacolod City such as Bredco Port and Barangay Banago Port.

"So all the ports within the territorial of Bacolod City will be under the BPA. You don't need to go to Manila to process the documents for policy making," Gasataya said.

He said his proposed bill will be separate from PPA.