Phividec official: ‘Domestic trash can be something useful’ 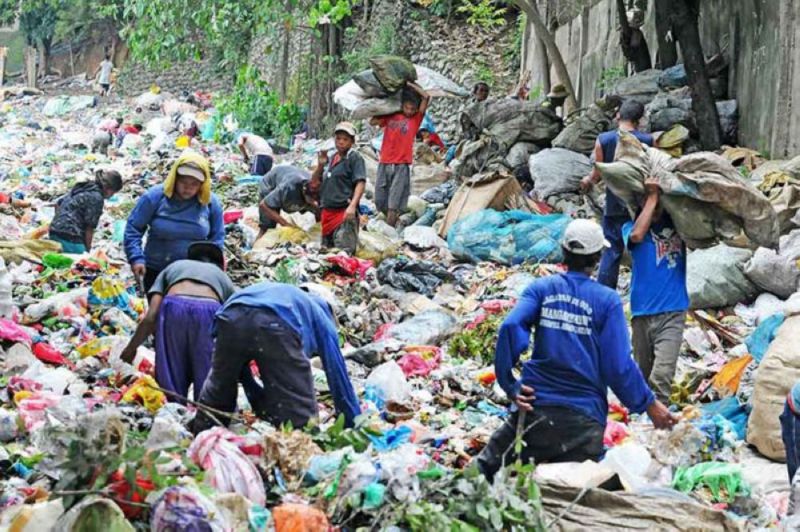 THE entry of recycling plants in the country, like Verde Soko Philippines, should have been an opportunity for the country to learn how to transform domestic trash into something useful, an official said.

Phividec Industrial Authority administrator Franklin Quijano said what Verde Soko brought is not trash, but a byproduct as a result of the garbage.

In a press conference, Quijano said Verde Soko got their approval when it said they were importing plastic pallets, not garbage. Quijano said the firm vowed to convert wastes into energy.

“Being utilitarian, and trying to think of how industrialization should go, we should have a good attitude over how we use our byproducts. Kung dili ta kamao isip usa ka katilingban, isip usa ka komunidad paggamit sa atong byproduct, duna kaha tay katungod moingon nga dili ta mogamit ug plastic?” he added.

The administrator clarified that Phividec never invited foreign countries to bring and dump their garbage here, noting that Verde Soko got Phividec’s approval because of their promise to produce environment-friendly products.

“We hope we are conscious of our domestic wastes and hope we can make it useful for industrialization,” he added.