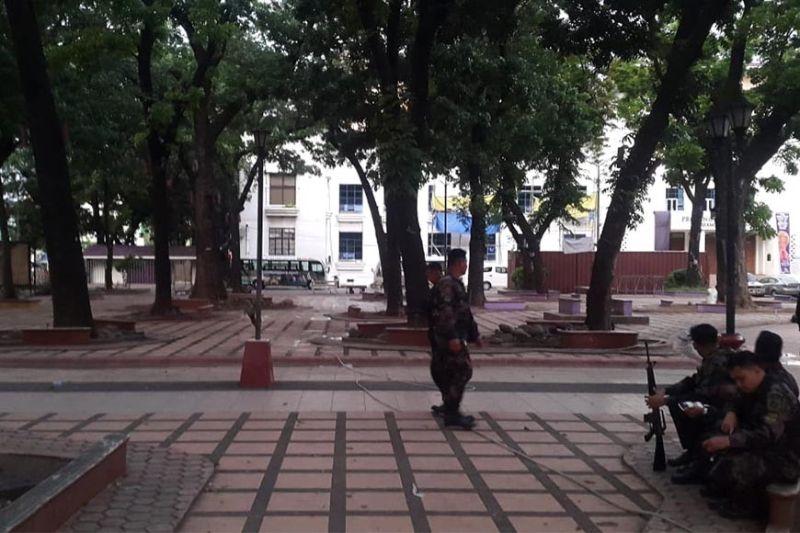 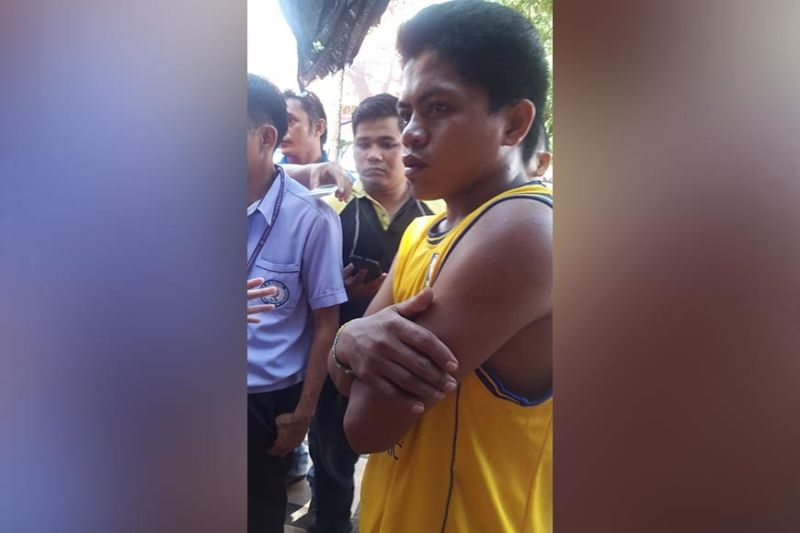 CAGAYAN DE ORO. “They’re so cruel and like not human,” lumad spokesperson Jonereboy Hilogon could only say even before the demolition order by the Provincial Government was implemented by the police on Tuesday, June 18, 2019. (Lynde Salgados)

THE Movement Against Tyranny (MAT) in Northern Mindanao is set to take legal move to hold accountable those responsible in the dismantling of the evacuees’ makeshift houses and their forcible ouster from the Vicente de Lara Park at the provincial capitol grounds on Tuesday, June 18.

MAT-Northern Mindanao spokesperson Father Rolando Abejo said the group will discuss the incident with the human rights lawyers through the Union of Peoples Lawyers in Mindanao (UPLM).

Abejo said they will iron out the next actions to undertake as soon as the evacuees are able to adjust in their new temporary shelter.

The 30 displaced families from Sitio Camansi, Banglay, in Lagonglong town have found new refuge at the United Church of Christ in the Philippines (UCCP) in Barangay Macasandig, this city, after they were driven away from their encampment at the capitol grounds on Tuesday.

Abejo said the UCCP and Iglesia Filipina Independiente (IFI) have vowed to support the needs of the evacuees.

The evacuees were furious and disappointed with the provincial government that promised to accommodate and attend to their needs while they are still afraid to return to their community.

Abejo said it is the basic obligation of the provincial government to facilitate the displaced “lumad” after they fled their homes last year due to armed conflict between the military and the New People’s Army (NPA) rebels.

He said the capitol officials have clearly violated the law that protects the welfare of the evacuees.

He added they would likely get the belongings of the evacuees which were taken by the capitol employees during the four-hour tension.

During the clearing operation, the evacuees’ possessions were taken, even as they were urged to board a bus that will transport them to a relocation site in Lagonglong town against their will.

Among those taken by the clearing team were more than 40 sacks of rice.

But, the evacuees said those were supplied and solicited from the support groups.