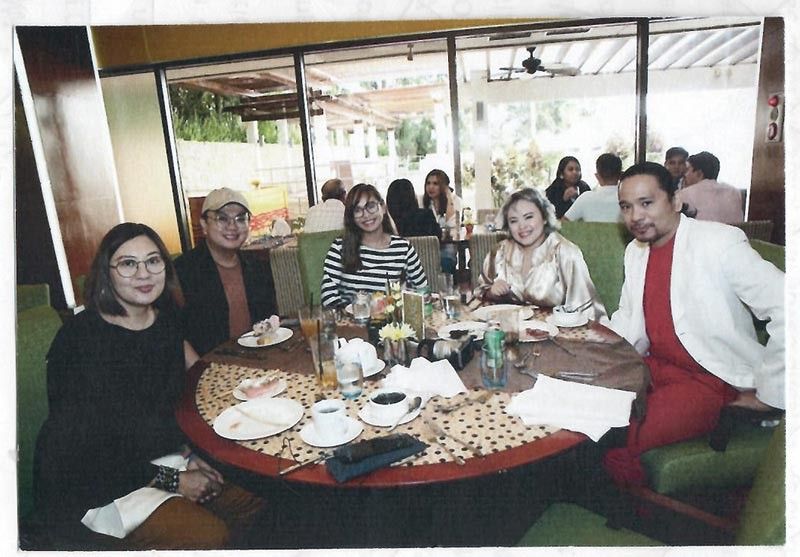 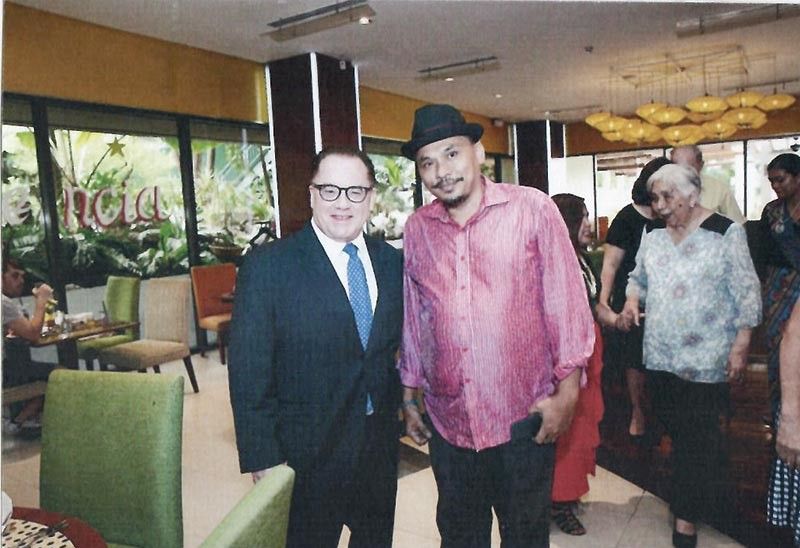 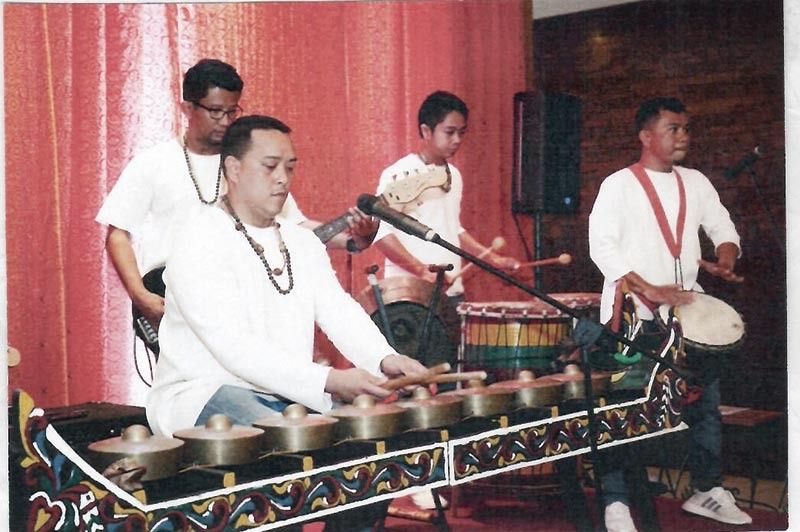 TUNES. Performers from Huni School of Music delighted the crowd with native music. 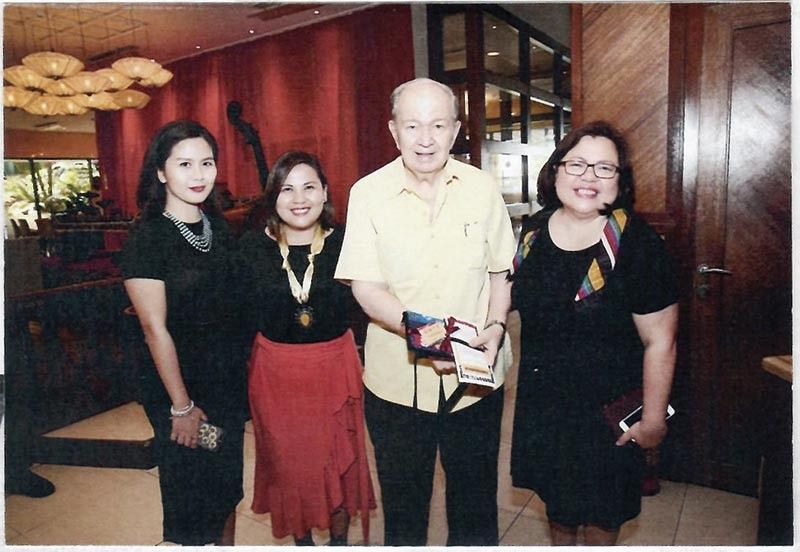 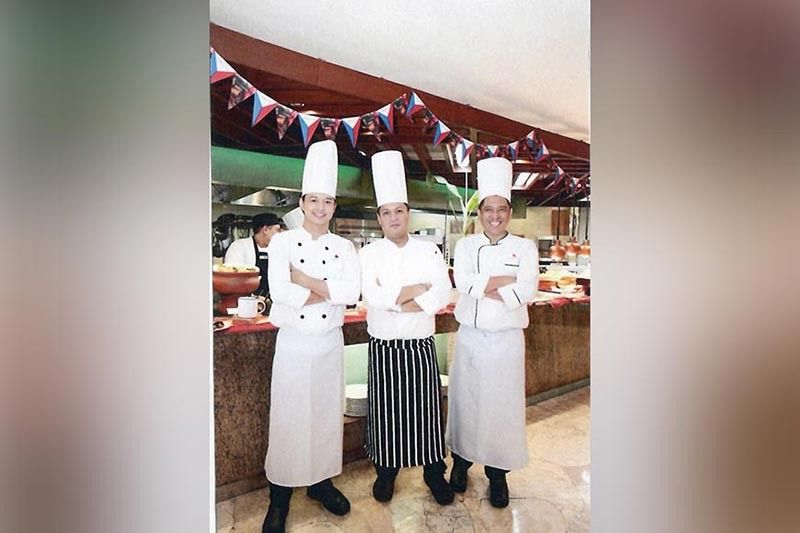 BEFORE we bring you to a Mindanao “culinary journey,” here’s news!

Hola! a Amigos de España! Hay lunch meeting Martes, el 25 de Junio, 2019 at Casino Español de Cebu, according to Amigos president Myra Gonzalez. Aside from the Hispanic culinary treasures, a must-see is the Spanish film, “Los Ultimos de Filipinos,” which president Myra hand-carried from a recent trip to Spain. Members are enjoined to attend this “muy interesante” meeting, if only for the film showing!

We were lured by the rich and distinct cuisine of Mindanao featured in celebration of Philippine Independence at Cafe Marco in Marco Polo Plaza Cebu (MPPC).

Home to more than 20 ethnic groups, Chef Alex proudly explained that most Mindanao food recipes include burnt coconut flesh added to spices for that unique flavor! Have you tried these? Piyareng Udang, Piassak, Linotlot nga Manok, Tinadtad nga babak, and lots more. Even the desserts are authentic!

For that exotic feel of southern Philippines, MPPC also brought in the Huni School of Music with its ethnic tunes. That’s not all. When we sauntered into the lobby, a colorful Vinta sail (Mindanao’s symbol) greeted and set the mood for the evening!