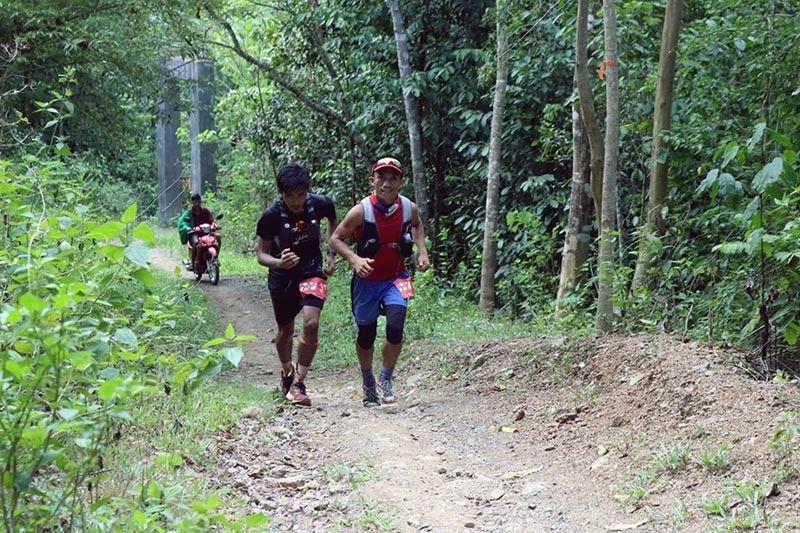 Meanwhile, Aaron of Kapalong, Davao del Norte raced past rivals as she checked in at 5:08:31 to claim the women’s title.

Organizers said a total of 105 participants competed but only 93 finished. However, two did not finish while 11 did not start and 10 finished beyond cutoff. (MLSA)