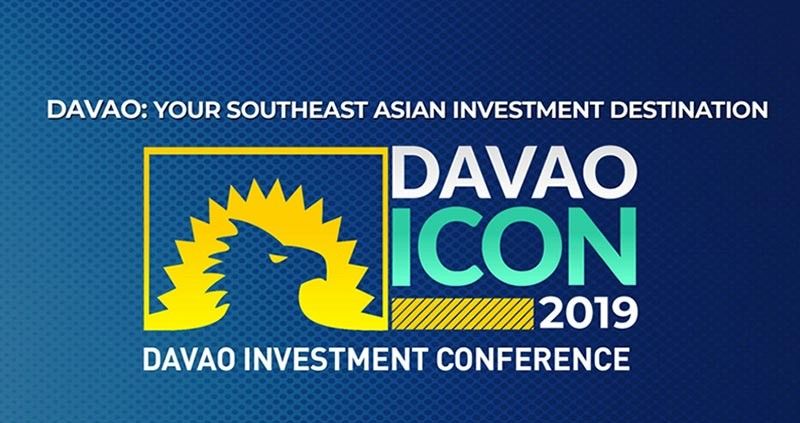 FOREIGN and local businessmen will have a glimpse of the investment potentials in Davao Region as the 5th Davao Investment Conference (Icon) kicks off Thursday at the SMX Convention Center, SM Lanang, Davao City.

The theme this year is “Davao: Your Southeast Asian Investment Destination.”

DCCCII executive vice president John Carlo Tria told SunStar Davao Wednesday, June 19, that after all the preparations in the last few weeks, they are now ready to showcase the investment opportunities in the region and further boost its economy.

“We are already full blast in our preparations... We will be launching the exhibit which is open for the public and we will have the presentation of the different speakers,” Tria said

As of Wednesday, almost 400 delegates already confirmed participation. One-third of the delegates are foreign investors and entrepreneurs, including the large Chinese cloud computing company Alibaba Cloud International, Japanese manufacturing firm Packwell, Inc, and others from China, Singapore, Japan, South Korea, and Malaysia, among others.

“Some of our delegates are already here in the city. We expect walk-ins and we are ready to accommodate them,” Tria said, adding that the group started accepting walk-ins since 3 p.m. Wednesday.

Davao City Mayor Sara Duterte-Carpio will be delivering a keynote message on the first day of Davao Icon.

On the second day, foreign speakers will be giving talks on doing business in Mindanao and in Davao. Trade Secretary Ramon Lopez and Finance Secretary Carlos Dominguez will also be speaking on the second day, June 21, 2019. President Rodrigo Duterte is also expected to deliver a keynote message.

The event aims to encourage investments in the region in the different sectors like tourism, infrastructure, real estate, information and communication technology (ICT), and Halal trade and tourism.