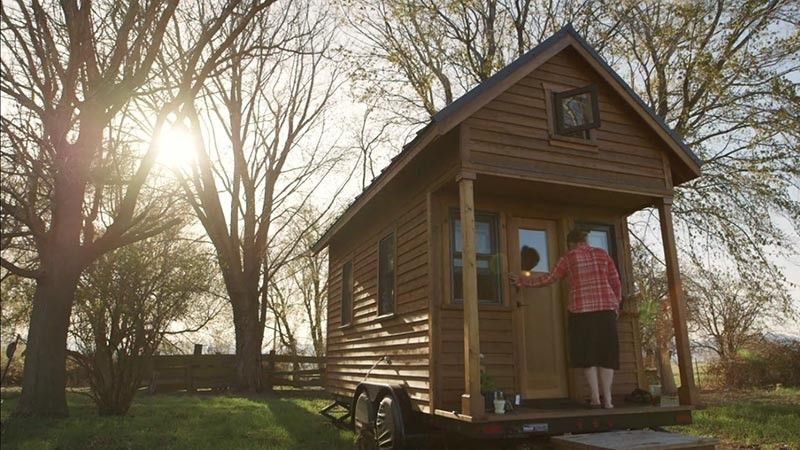 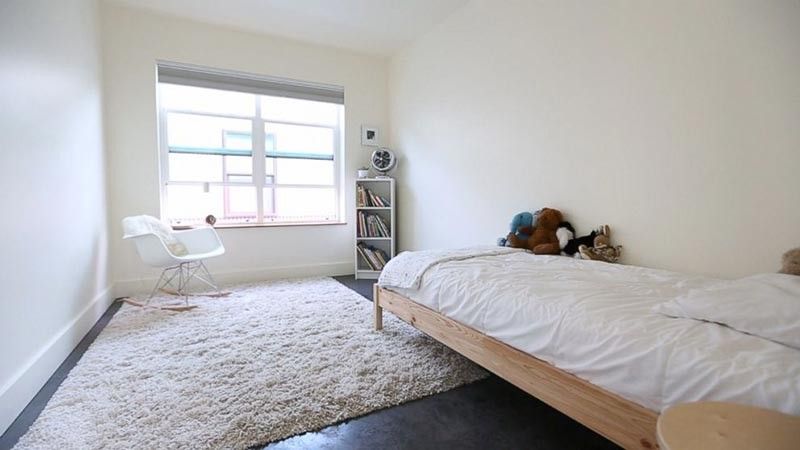 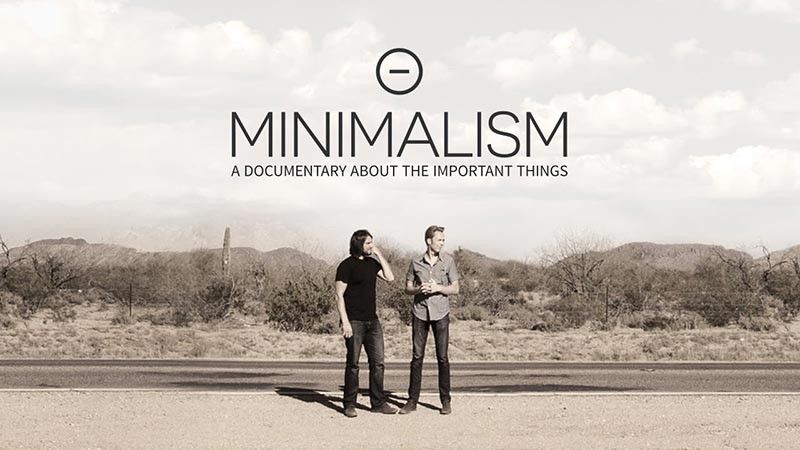 TWO weeks ago, I finished watching a Netflix documentary an hour long on minimalism, a lifestyle suited to answer to the basic needs of a person. The documentary also tries to analyze a human person’s innate quest for happiness and fulfillment which often results to excessive shopping and acquiring of unnecessary stuff.

There seems to be an unconscious understanding for people that their quest for happiness out of a miserable life, a job they hate, or a lover they often quarrel with, is through tangible things. Most often than not we fill that gaping hole of unhappiness with new clothes, gadgets, toys, or cars.

The documentary was produced by Joshua Fields Millburn and Ryan Nicodemus who also wrote the book Minimalism. Both left their respective corporate careers and decided to be the “minimalists”. They go around USA to deliver talks to a number of people and start a discourse on Minimalism as a lifestyle. Their audience range from young professionals to old people. Given this, the response Millburn and Nicodemus receive also varies. But one thing is impressive: the people on the audience have a very open mind whether or not they find extreme minimalism uncomfortable as their own lifestyle. Millburn and Nicodemus are also huggers hugging everyone who talks to them after their talk.

The documentary looks at and tries to analyze the different flavors of minimalism with interviews of people from different walks of life who have decided to live with a minimalistic lifestyle. There were couples, entrepreneurs, journalists, broker, and scientists to name a few who were interviewed and who shared how consumerism has devoured their being and their ability to enjoy the simpler things. Others have put the material things and money in level of importance with their family and loved ones.

To be a minimalist is to understand that you only need a couple of things to survive, to let go of stuff that needs letting go, and to live a more peaceful and calmer life knowing that no material things hold you back from moving on.

To be a minimalist also entails responsible prioritization of only what’s important and to sustain that discipline, to be present in the moment and not be bounded by what’s done and what’s yet to happen.

Perhaps my only problem with the documentary is how much it is too focused on the first-world audience. Sometimes watching as a third-world citizen, I would roll my eyes and cringe at how some of them used to have 20 to 30 pairs of shoes and they still find it a reasonable number.

The third-world countries also need help with minimizing the stuff we buy and acquire. But the case is different for us. If for first-world countries, some would see shopping as an attempt to fill the void caused by unhappiness and dissatisfaction, third-world countries see shopping as a reward system. “We can’t always afford new shoes so we’ll buy some when you pass your next exam” or “I can’t let go of all these clothes even when they don’t fit me anymore because my children or grandchildren may be able to use them when they’re older.”

The case is different for people in different parts of the world. But one thing is certain, consumerism and excessive buying and holding on to material stuff is apparent globally. There may be a need to reflect and declutter both physically and mentally.

My favorite line from the documentary was told by a journalist in New York who claims that his shift to a minimalistic lifestyle has helped him be a tad happier about his life, “There’s no question that I’m still an idiot in a lot of ways but I’m less of an idiot, and less of a jerk, and more thoughtful, and more focused, and calmer.”