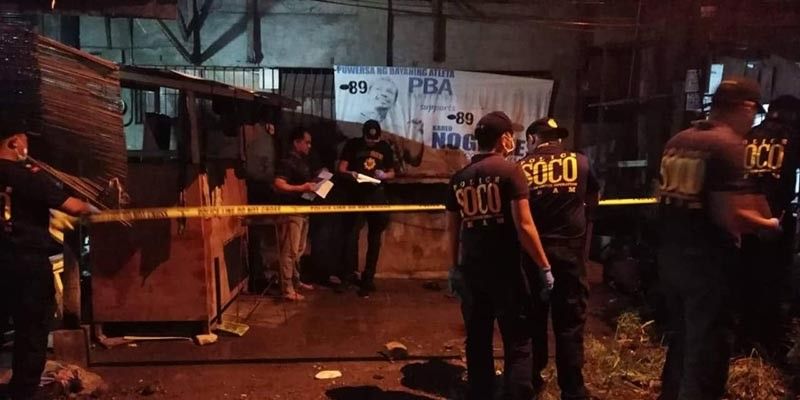 DAVAO. A Sangguniang Kabataan kagawad was killed in an anti-drug operation in Davao City Tuesday evening, June 18, 2019. (Photo by DCPO)

The drug bust was conducted around 10:30 p.m. of June 18 on Pioneer St. in Barangay 28-C, wherein a police operative bought P500 worth of shabu (methamphetamine hydrochloride) from the suspect.

When the operative was about to arrest Duran, the latter resisted and was about to shoot the police with his gun. The cop, in defense, shot Duran in his right shoulder.

Although Duran was injured, he still kept on shooting at the policeman, who was forced to defend himself and shoot the suspect again.

Duran was rushed to Southern Philippines Medical Center (SPMC) but he was declared dead on arrival. He succumbed to several gunshot wounds in different parts of his body.

Recovered from the crime scene were one homemade .22 caliber black widow revolver without serial number and loaded with four pieces of live ammunition, as well as one piece of fired ammunition, and three fired cartridge case of caliber 9mm.

Prior to the operation, police pointed Duran as the suspect in a robbery incident in Ramon Magsaysay Avenue, Davao City.

Duran was also one of the theft and robbery personalities of Sta. Ana Police Station who had been arrested before.

Based on information from Barangay Intelligence Network, the suspect was involved in thievery and robbery incidents before he peddled illegal drugs.