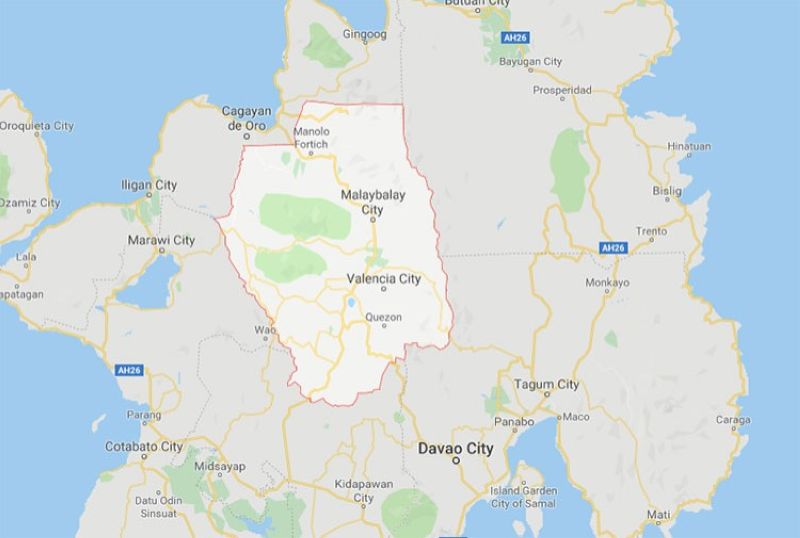 THREE communist rebels have turned themselves in to the Army's 8th Infantry Battalion (8IB) and yielded five anti-personnel mines and a rifle in Kalabugao, Impasug-ong, Bukidnon on Wednesday, June 19.

The military identified the former members of the New People's Army (NPA) as alias "Alimokon," 33, a medic; alias "Lakap," 45, Militia ng Bayan/courier; and alias "Jake," 26, a regular member of the squad.

In a statement, the military said the three were believed to be members of the Sub-Regional Command 2 (SRC 2), North Central Mindanao Regional Command (NCMRC) that is currently conducting atrocities in the area of Impasug-ong, Malaybalay City, Cabanglasan and northern part of San Fernando, Quezon and Valencia City.

"Former rebels also claimed that they came from the boundary of Bukidnon and Agusan del Sur and they belong to the 'Higaonon' tribe, one of the seven tribes in the area," the military said.

"Understanding the Army's community support program in the area and filled up with lies, deception and threats of the terrorists group led them to carry the five bombs, approximately five kilograms each and a Garand rifle, which are in their possession, and voluntarily surrender to the government troops," it added.

The military said anti-personnel mines exploded in Barangay Kalabugao when a group of foreign observers visited the place for an activity last May 30. The incident wounded eight soldiers.

The military condemned the "barbaric" and "inhumane" act of the rebels, saying it violated the Ottawa Convention that prohibits the use of anti-personnel mines.

"NPAs are always disregarding this treaty and this was a clear manifestation of its evolution into a terrorist organization," it said.

Colonel Ronald Illana, 8IB commander, has assured the former rebels that they will be enrolled in the government's Enhanced-Comprehensive Local Integration Program (E-Clip) for their assistance.

"I extend my appreciation to the CSP teams for doing a great job. Indeed, we are dependable troopers which people can depend on. We do always the right thing. To the former rebels who choose to believe the government, welcome to your new life," Illana said.

"This surrenders were enlightened by the government troops and they need the presence of our government in their community. I am again calling all agencies to deliver all services especially in conflict affected areas. Whole of Nation approach is the best approach to end insurgency," said Brigadier General Edgardo De Leon, 403rd Infantry Brigade commander. (Alwen Saliring)