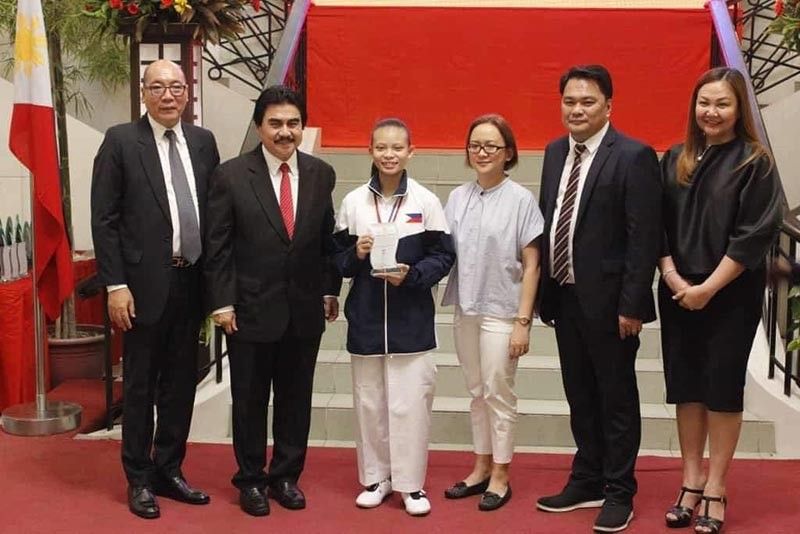 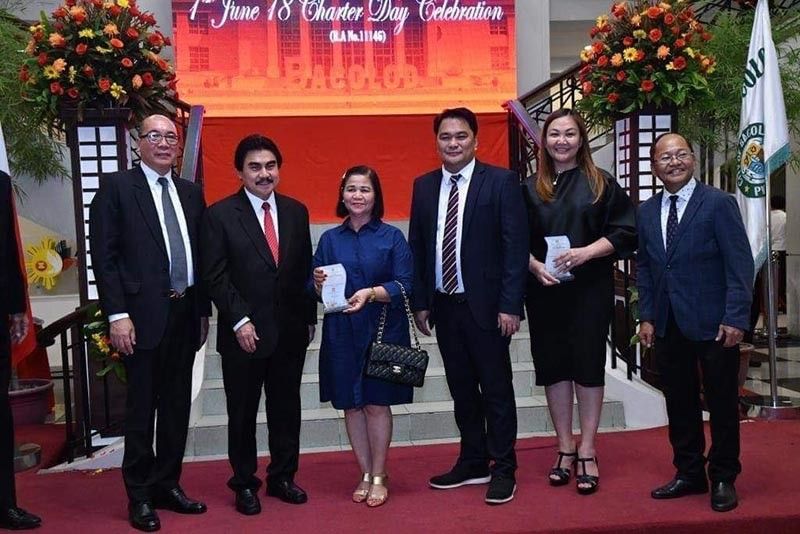 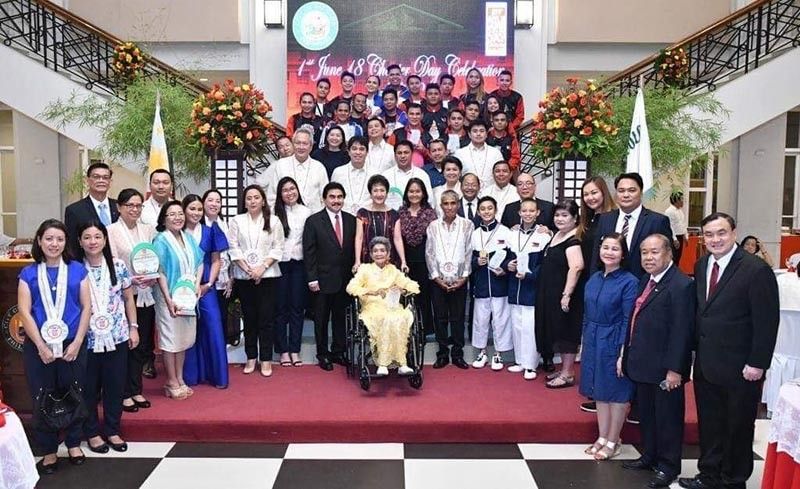 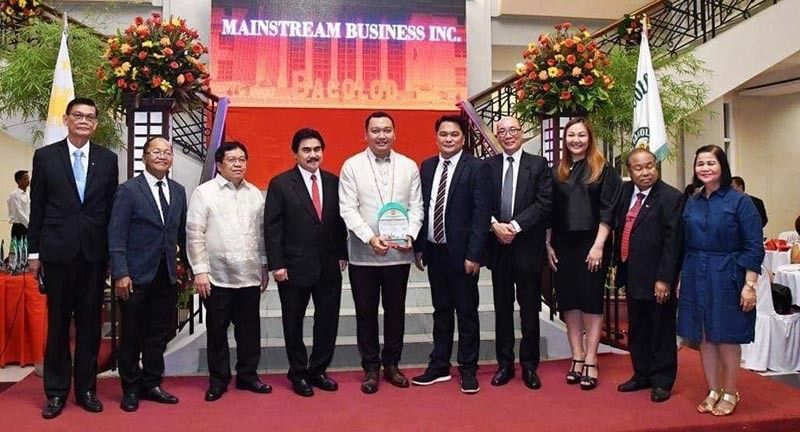 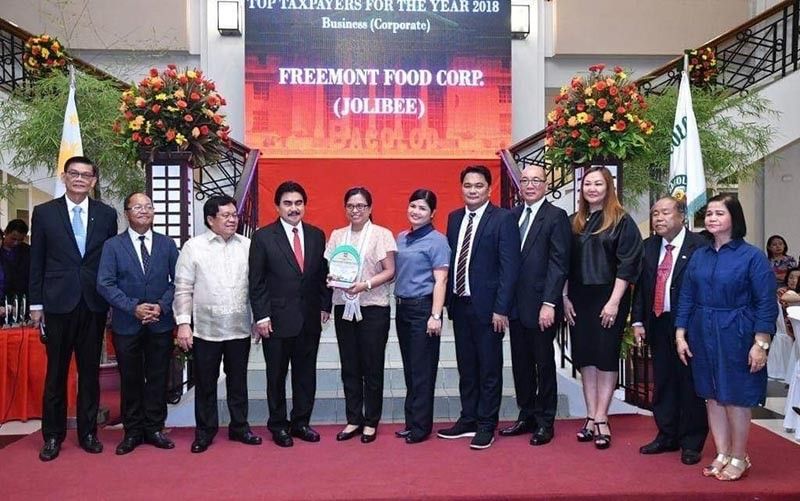 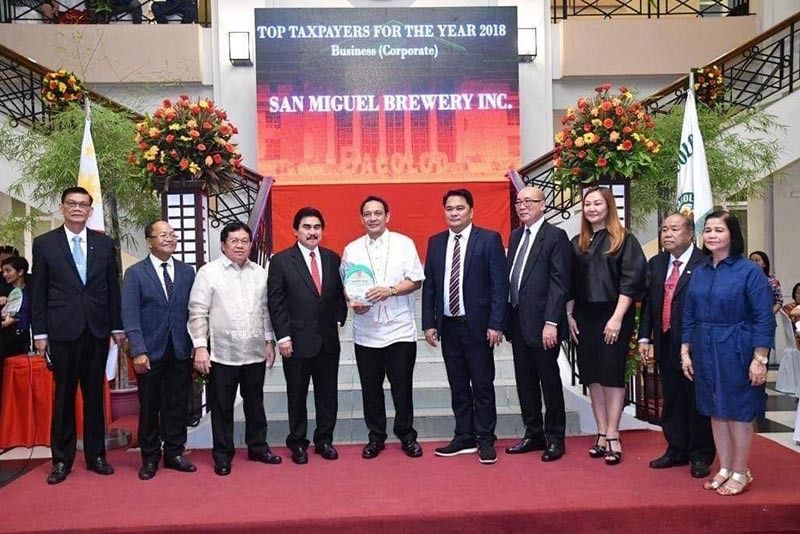 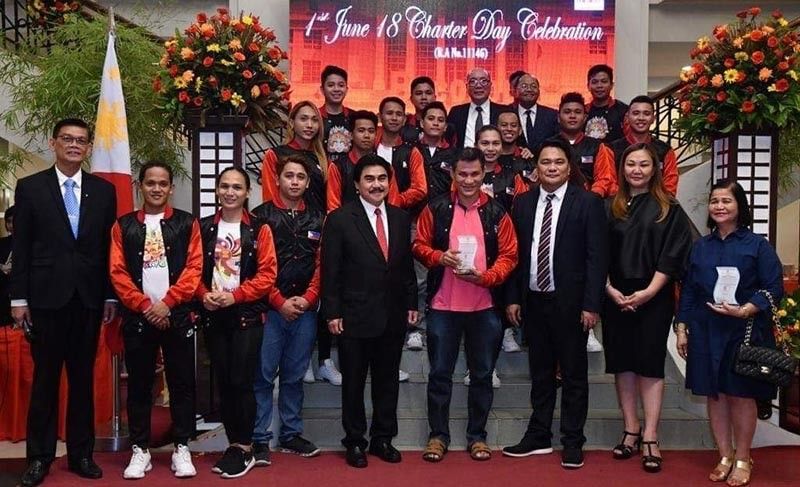 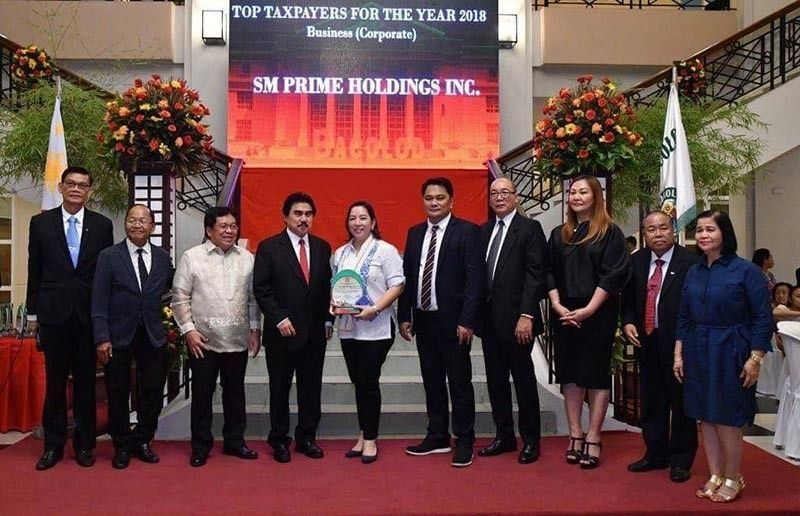 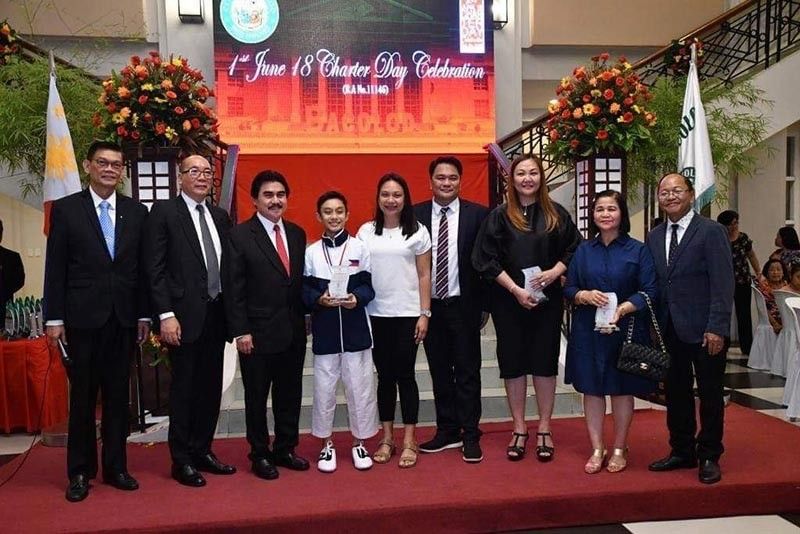 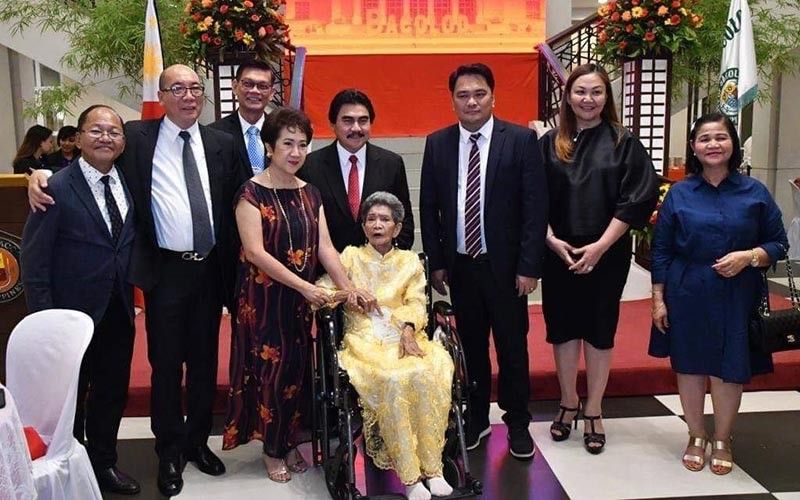 BACOLOD. Andrea Zolayvar gets a special citation from Mayor Evelio Leonardia, in recognition of her meritorious and long-standing service to the city of Bacolod spanning a period of more than 6 decades and under 13 mayors. (Photo by the Bacolod City Public Information Office)

THE City of Bacolod marked the 81st Charter Day anniversary on June 18, 2019 with a celebration highlighting the recognition of the top taxpayers and outstanding civil servants in rites held at the lobby of the Bacolod Government Center as graced by top Senator Cynthia Villar.

This is the first celebration that fell on June 18 as prior celebrations for decades were annually held on October 19, the day which the city was inaugurated with the presence of Commonwealth President Manuel L. Quezon.

Meanwhile, the City Government of Bacolod awarded its Top Taxpayers for 2018 and Outstanding City Hall Employees.

Mayor Evelio Leonardia gave special citations to individuals and groups for their valuable contribution that brought fame and honor to the city.

Meanwhile, the outstanding City Hall employees for Supervisory Level were Ma. Luisa Esmeres of Homesite and Housing Regulation Officer III of the Bacolod Housing Authority and Edmund Neil Mamon - Draftsman III of the City Planning and Development Office and Nolito Langreo of Light Equipment Operator of the City Engineer’s Office for Non-Supervisory Level.

The three awardees each received plaques and P12,000 in cash from the city government.

The Search for Outstanding City Hall Employees was in partnership between the City Human Resources Management Office, headed by Erman Aguirre and the Rotary Club of Bacolod.

The Rotary Club of Bacolod gave tokens to each of the nominees namely: For Supervisory Level: Mary Ann Quiachon of the Bacolod Housing Authority, and Ramel Palalon of the Department of Public Services; Non-Supervisory Level: Edwin Amago and Merly Leyes, both of the Department of Public Services, and Jose Marie Ballados of the City Engineer’s Office.

Those who received a Mayor’s Special Citation were councilors Em Ang, Caesar Distrito, and Sonya Verdeflor who are outgoing councilors.

They were recognized for their valuable service to the people of Bacolod through the many committees they chaired for the last nine years.