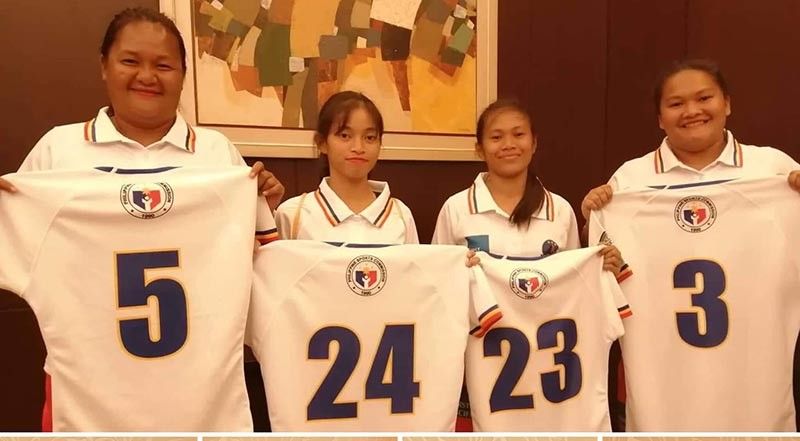 Nova Belle Tega, Agot Danton, Jane Catherine Francisco and Diana Cosare are currently in the roster of the PH Lady Volcanoes who will next clash against China for the title on Saturday.

She was a varsity thrower way back in college then later engaged in dragonboating. She started playing rugby football in 2017 but only joined the national team April this year.

“I feel happy and proud na nakaapil ko sa team especially nakadaug mi sa among first game (that I got to join the team and that we won our first game),” she added.

Her experience as a thrower and paddler, according to her, helped her strengthen her upper body for her new sport.

The winner on Saturday will collide with Kazakhstan in a play-off for a place in next year’s Asia Rugby Women’s Championship.