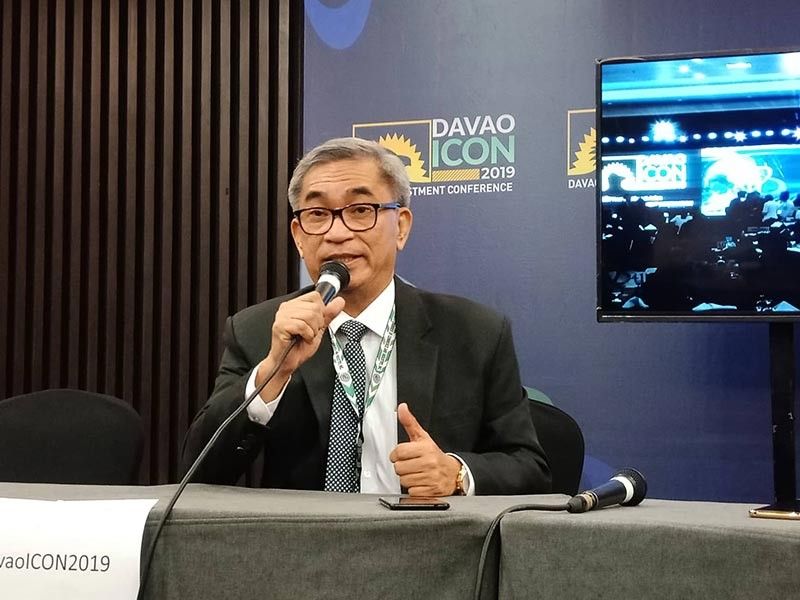 THE Davao City Chamber of Commerce and Industry, Inc. (DCCCII) is calling for the completion of the improvement on the infrastructure projects in the city as the city expect increase trade activities after the two-day Davao Investment Conference 2019.

During a press conference Thursday, June 20, DCCCII president Arturo Milan told reporters that he is optimistic that once the infrastructure is in place, more investments will come in Davao City.

“We will have an evaluation to sustain the interests of potential investors. We wanted to pursue the improvement of our basic infrastructures because that is very important, like our airport and seaport,” Milan said.

According to the Build, Build, Build website, the improvements for the Davao Airport is still in the project procurement phase. The project is estimated to cost at around P40.57 billion.

The Sasa Port Modernization project will be implemented through a public-private partnership mode. The current administration has not yet fully disclosed any plans or details on the modernization Sasa Port. However, Department of Finance Secretary Carlo Dominguez, during the 50th anniversary celebration of DCCCII last year, said among the future infrastructure projects for Davao is the upgrading of the general cargo berth and construction of the back-up area of Davao Sasa Port.

Other big ticket infrastructure in Davao Region that are being implemented in Davao include the Davao City Coastal Road Project, Davao Public Transport Modernization Project, and the Mindanao Logistics Infrastructure Network.

“Once we have investors, we expect taht there will increase trade activities. Our facilities must be upgraded to a level that is competetive to our neighboring cities and countries,” he added.

Milan urged the private sectors to also help in encouraging and attracting more investors and business potentials in the city as the government works on its upgrading and improvement projects.

Meanwhile, Milan said there will be follow-up initiatives to potential investors to sustain their interest in the city.

He said the Davao Icon is not just mainly for investment promotions but also a venue to capture investments.