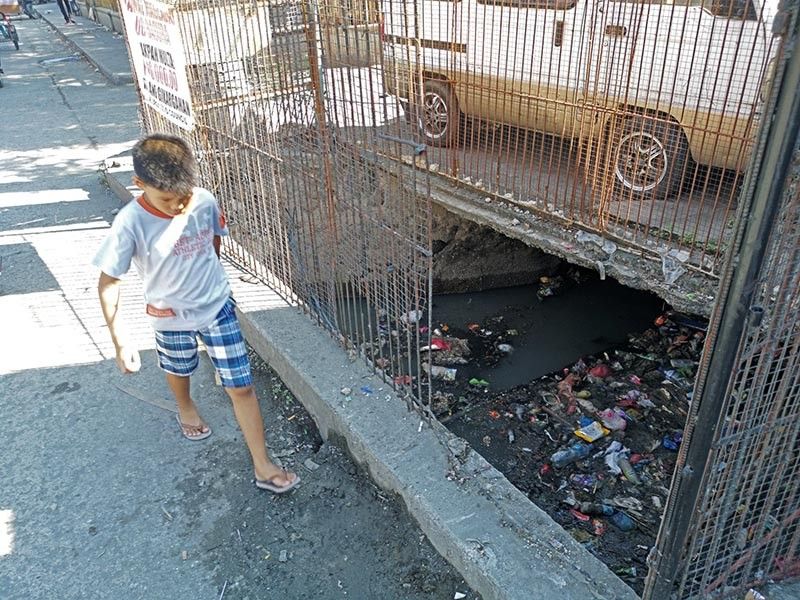 THE Davao City Engineer's Office (CEO) is now looking into the city's drainage system after noticing almost all areas in the city are experiencing high rise floods.

CEO head Joseph Felizarta said Thursday, June 20, that despite the city's effort of improving and rehabilitating its canals, it cannot totally keep up with the large volume of water especially during rainy season.

"Amo kanang i-check if na-tap jud siya. Amo ginasubay ron ang drainage line kung unsa ang cause sa baha (We are going to check if it is properly implemented. We are now tracing the drainage line to see what causes the floods)," Felizarta told reporters during the iSpeak media forum at the City Hall of Davao.

He also said they are in constant communication with the Department of Public Works and Highways (DPWH)-Davao and Ancillary Services Unit (ASU) in addressing the problem.

He admitted, however, that they are having a hard time in implementing rehabilitations since not all projects are covered by the CEO.

In the downtown area, such as J.P. Laurel Avenue, an identified flood-prone area is covered by DPWH.

The CEO chief said his office continuously upgrades the city's canals, although he admitted that not all areas could be kept up considering the city's geographical location, which is below sea level.

Office of the City Building Official (Ocbo) head Cirinia Grace Catubig said in a previous report that the city's current drainage system is not efficient enough to hold the volume of water brought by the rains.

Felizarta, meanwhile, said constant cleanup in canals is as important to preventing floods from occurring.

He also said canals in some barangays are now being recommended to undergo major rehabilitation.