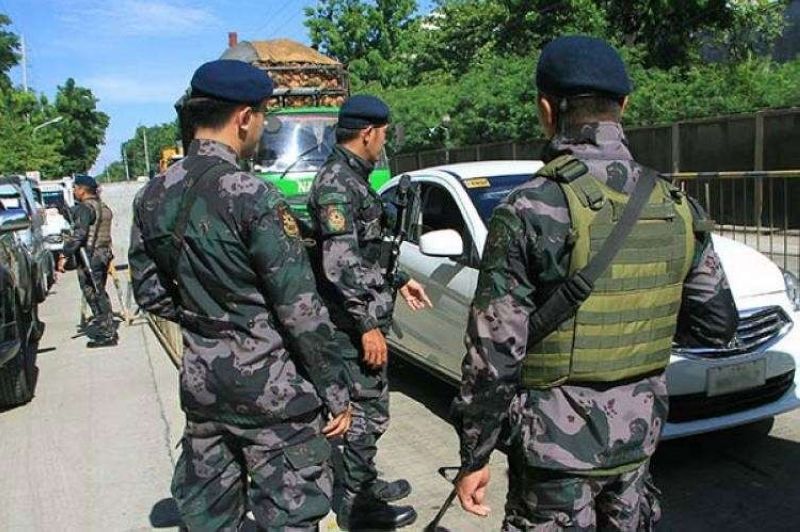 "Earlier, I had a productive chat with the honorable ambassadors and we discussed the situation of martial law in Mindanao and Davao City and will come up with request for the Office of the President to reconsider and review the declaration of martial law in Mindanao and make it localized, depending on the area," Duterte-Carpio said in her keynote speech Thursday, June 20, at the 5th Davao Investment Conference (Icon).

She encouraged both local and foreign delegates to see the city's potential as an investment destination while assuring peace and security for the businessmen and their business activities.

While meeting with the ambassadors who attended the event, Duterte-Carpio explained that martial law does not have to be applied in the entire Mindanao but only to areas under military rule and where peace and order is unstable.

"Being a city in Mindanao, we have a relatively stable peace," she said, adding that what the Dabawenyos are enjoying now was also enjoyed even before martial law.

"Peace and order became more or less stable with the imposition of martial law," she said.

Duterte-Carpio, however, admitted that she is not sure when the martial law declaration will be lifted but that the city's exemption from martial law would be possible since it can be declared to specific areas.

To act up on the exemption request, she said she would ask the City Council to come up with a resolution requesting the President that martial law be lifted in the city.

In May this year, Mindanao has entered its second year of being under martial law. President Duterte declared martial law for the whole island following the siege of Marawi City by members of the Maute terror group.

While it may have negatively affected the city at the onset of the declaration, Davao City was able to bounce back by the end of 2017. From 2018 to 2019, martial law has somehow impacted the city in much more positive note, especially its economy.

Earlier, National Economic and Development Authority-Davao Director Maria Lourdes Lim said martial law has not only benefitted the city's economy but the region as a whole.

"We could say that martial law has a positive effect on our overall business environment in the region, attracting more tourists. By the way, there is a notable increase of tourists in the region in 2018 also through the effort of our local government units to attract more tourists in festivals and meetings, incentives, conferences, and exhibitions [activities]," Lim said.