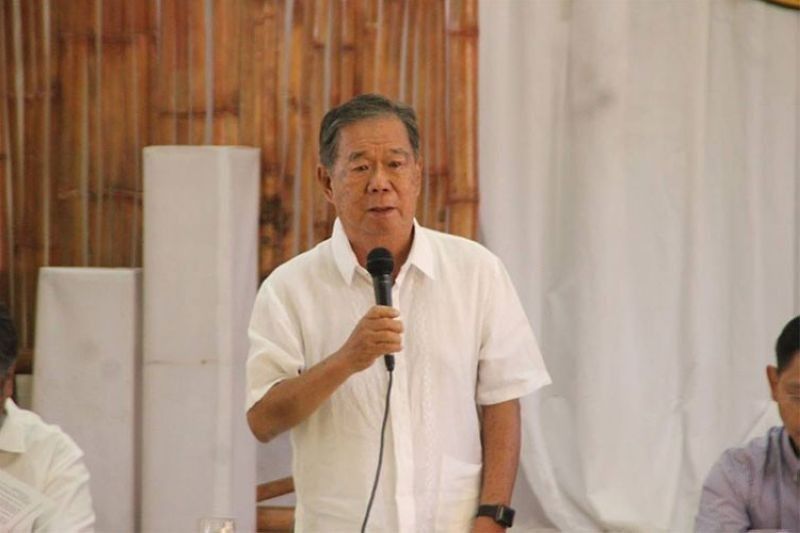 THE Commission on Elections (Comelec) recognized Thursday, June 20, outgoing Negros Occidental Governor Alfredo Marañon, Jr. for the successful conduct of the election in the province.

The recognition was given by Comelec commissioner lawyer Rowena Guanzon during the Provincial Comelec “Pagdayaw” May 2019 National and Local Elections Best Electoral Practices Award for Security Management at the Social Hall, Provincial Capitol, Bacolod City.

According to Marañon, he is thankful that the elections in the province were “one of the most peaceful,” except for the “isolated” incident in the town of Moises Padilla.

However, Marañon said because of the Comelec’s quick response in putting the town under their direct control, the violence in the town was quickly stopped.

The outgoing governor added, if there is anyone that should be recognized, it is the officials from the Comelec themselves.

Aside from Marañon, Guanzon also recognized the head of the Comelec task force in Moises Padilla, lawyer Jessie Suarez, for the success.

Last month prior to the 2019 Midterm Elections, the town of Moises Padilla was placed under Comelec control after former Association of Barangay Captains President Mark Garcia and Councilor Michael Garcia were gunned down by unidentified gunmen.

Following the incident, President Rodrigo Duterte paid a visit to the town and issued a warning against those who interfere with the democratic process.

“This is a democracy,” he said. “This is an exercise of the right of the people to choose their leader.”

“Once the rules are broken, things become chaotic,” he said, adding, “Sundin mo lang ‘yung batas at walang problema (Follow the rules and there’s no problem).