40 Batangas students in hospital after passing out 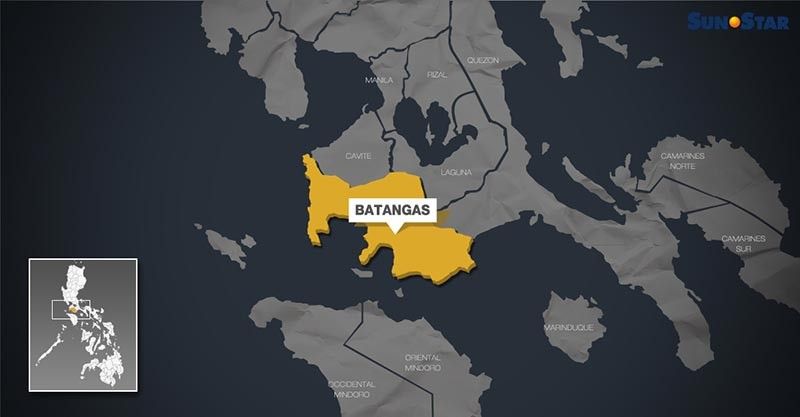 AT LEAST 40 students of the Bauan Technical High School in Batangas province were rushed to the hospital before noon Friday, June 21, 2019, after they passed out.

Labiano said they have no details yet on why the students fainted. But he said the hot weather may be to blame.

The temperature in the area as of 1:06 p.m. was 31 degrees Celsius, according to the Cavite weather station.

On June 13, 60 students from the same school also passed out amid an earthquake drill and were brought to the hospital.

Classes in the said school were suspended. (SunStar Philippines)