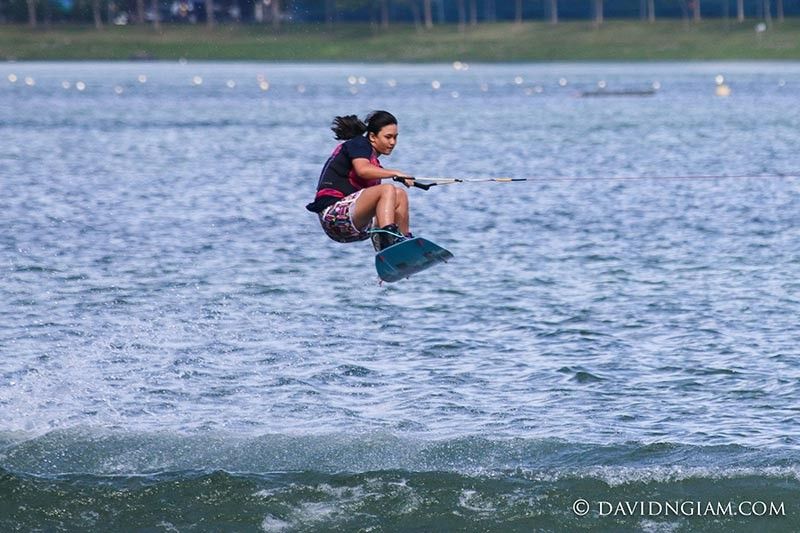 The 19-year-old Malayan Colleges Mindanao Multi-media arts freshman said it will serve as qualifying tournament for the national team.

She hopes her school would excuse her from her classes for the July 27 and 28 competition as she intends to train for a few days at the venue prior to the tournament.

She first tried wakeboarding when she was 10 years old through the urging of her Ninong Dexter Tan and encouragement of her uncle Gelo Cordero, who is a rider himself, there was no turning back for her.

She recently graduated from Senior High School at San Pedro College. Her busy schedule in school kept her from training for quite some time.