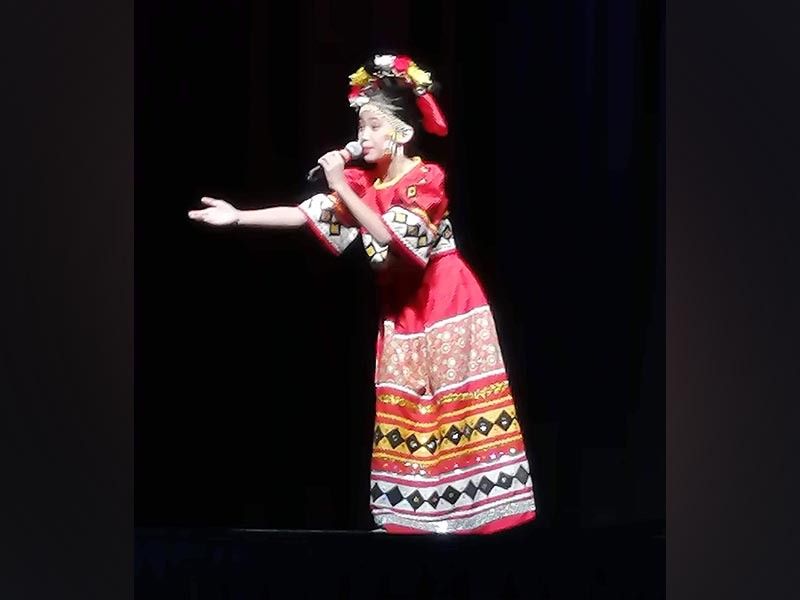 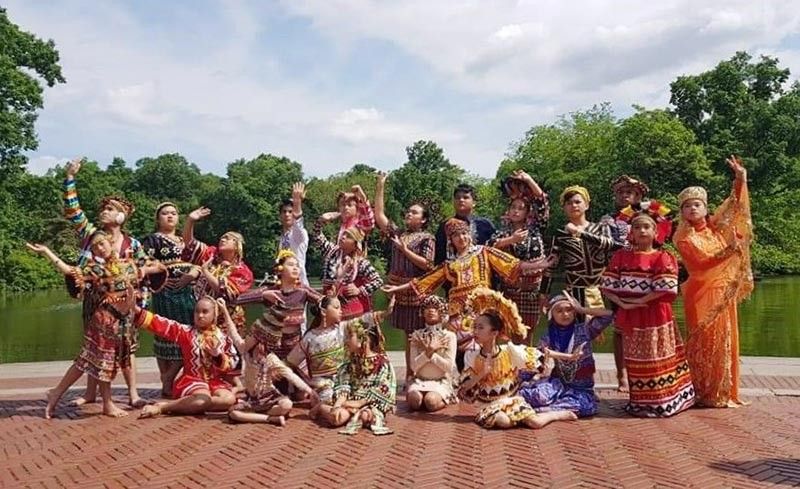 YEAR 23. Songspell Philippines Inc. is the brainchild of Nelly D. Castro, where she started training two kids to perform in private parties in 1996. 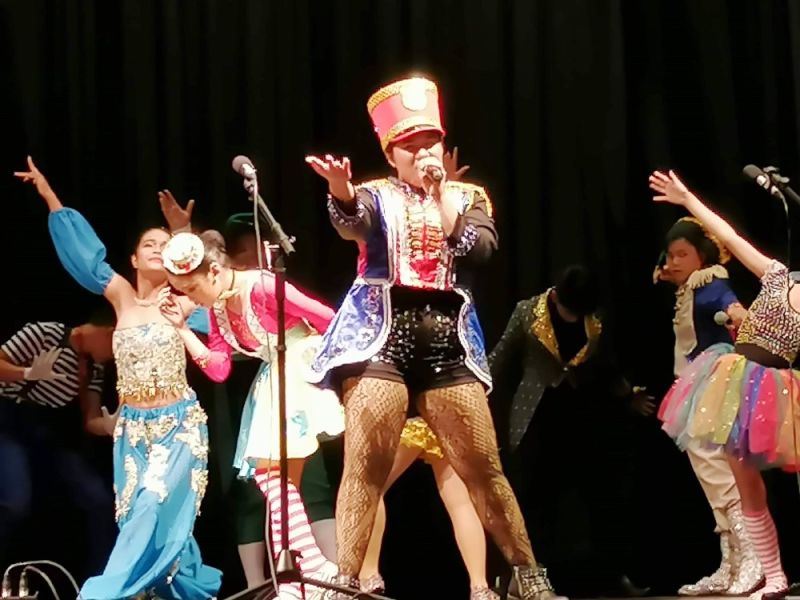 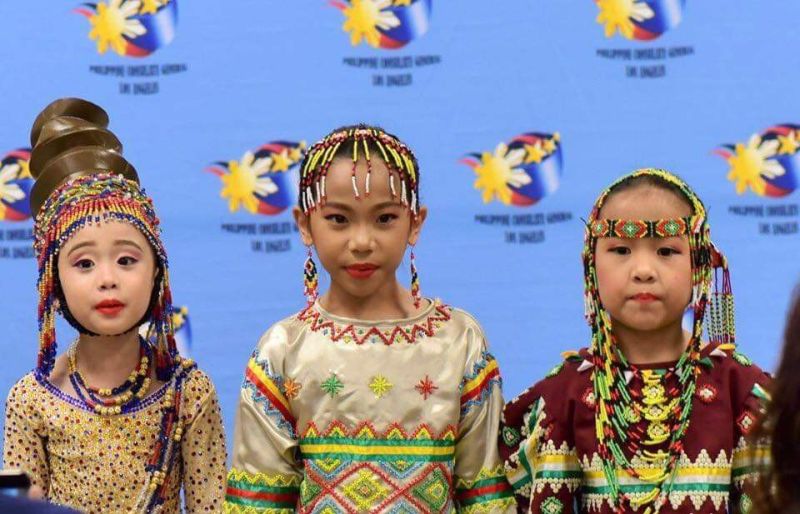 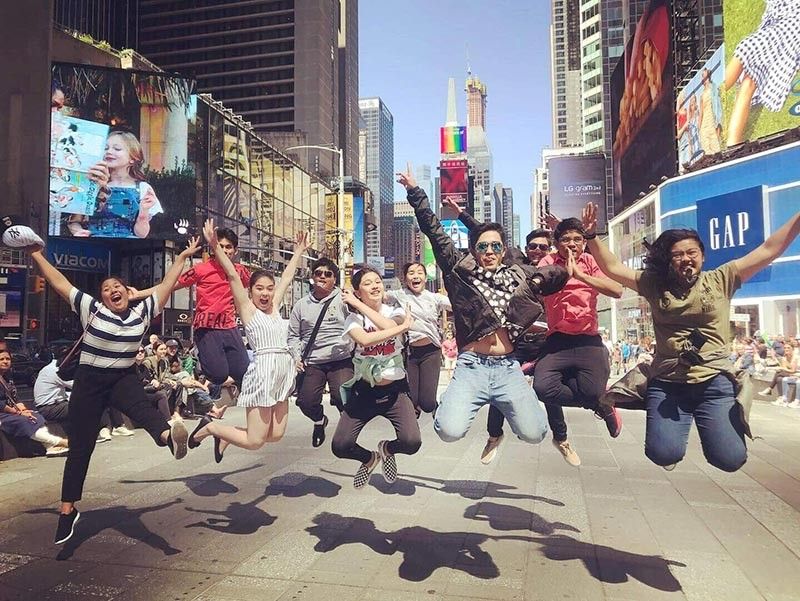 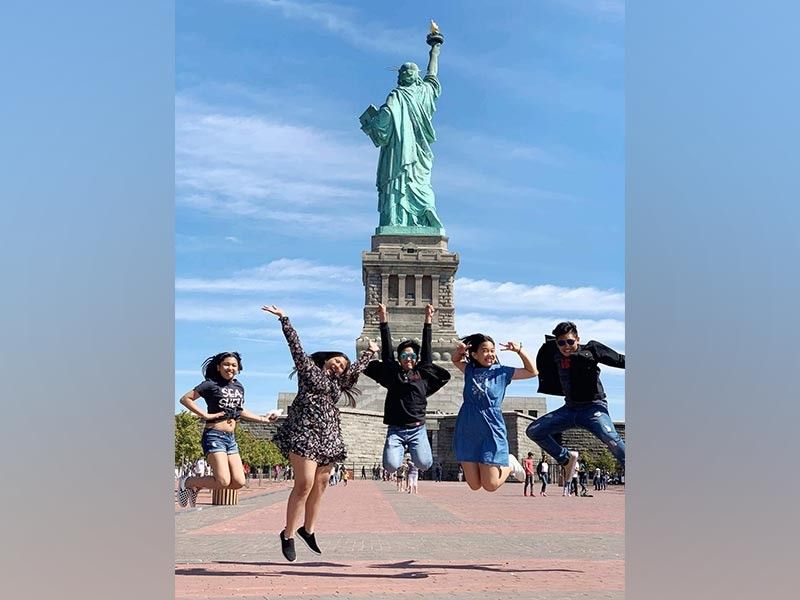 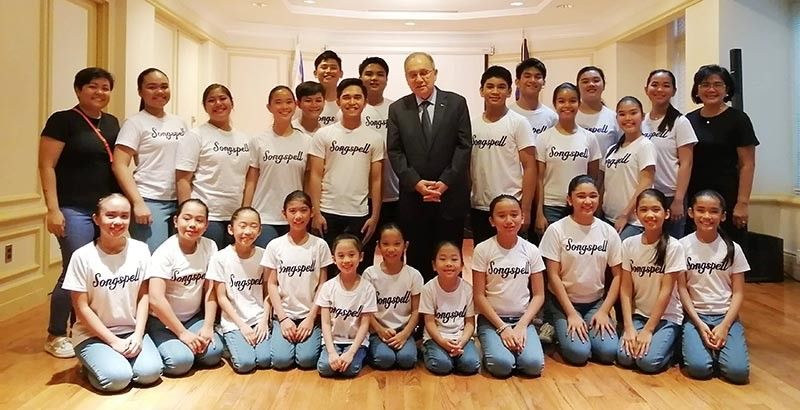 YEAR 23. Songspell Philippines Inc. is the brainchild of Nelly D. Castro, where she started training two kids to perform in private parties in 1996.

Songspell was also privileged to do a courtesy call at the Philippine Embassy in Washington, D.C. where they sang during the flag ceremony through the initiative of Atty. Angela Trinidad, the new Labor Attaché. The children impressed their audience and earned a standing ovation as they performed excerpts from the beloved movie “The Greatest Showman.”

In each performance, nostalgia was felt by the U.S.-based Filipinos. Tears flowed as the audience was serenaded with a repertoire of Visayan kundiman and Original Pilipino Music. Songspell capped every show with a heartfelt rendition of Dakilang Lahi, igniting the spirit of patriotism which lifted the crowd in every state to their feet.

Songspell Philippines Inc. is the brainchild of Nelly D. Castro, where she started training two kids to perform in private parties in 1996. Since then, parents wanted the same training and discipline for their children. The Songspell number grew to the point that it established itself as a foundation working with great Davao artists like Michael Lopez, Jeremy Sarmiento and Cacho Ferrero as well as national choreographers such as Bobby Ongkiko, Douglas Nieras, Nelson Bracamonte Jr., among others.

Today, Songspell continues Tita Nelly’s legacy and tradition of honing and disciplining children into confident performers under the musical direction of Koi Sevilla and choreography of Bodick Madrazo (who are both Songspell alumni) as well as the guidance of its school administrator, Brigitte Ansaldo.

In 2000, the group sang for the U.S. ambassador and he was so delighted with their performance that he gifted the group with U.S. visas. This jump-started the tradition of holding a U.S. concert tour every two years with the group raising funds for different beneficiaries every trip.

The legacy lives on

For this 10th tour, their beneficiary is the DS Foundation for the Differently-abled Inc., a non-profit humanitarian organization based in Davao City that provides services to children with autism, Down syndrome, cerebral palsy and other disabilities.

The success of this year’s tour is made possible through the strong and faithful support of the children’s parents, who also make up the Songspell Board members and committees, under the leadership of Songspell president Fernando Pareja, travel coordinator Donna Pareja, business manager Joanne Espinosa, and secretary Atty. Thea Uy. Auditor Marion Tuvilla accompanied the group with other parents during the tour while vice president Lezel Chu and treasurer Ana Marie Allones held the fort.

These people are hands-on and diligent workers ensuring that every Songspell child has everything they need to showcase their talents. After all, at the end of the day, Songspell is and will always be a family affair.

Special thanks to Koi Sevilla and Sharon Mangaoil for the interview and to Mark Chua and June Jane Gentiles Chua for the photos.