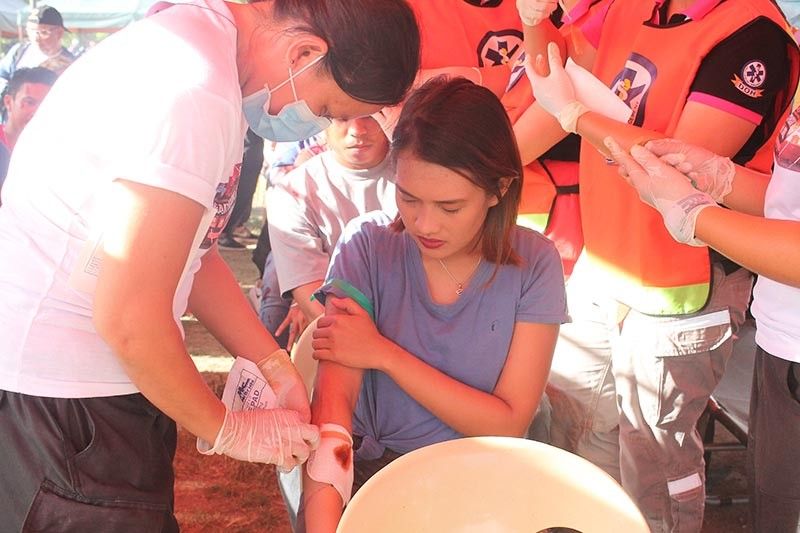 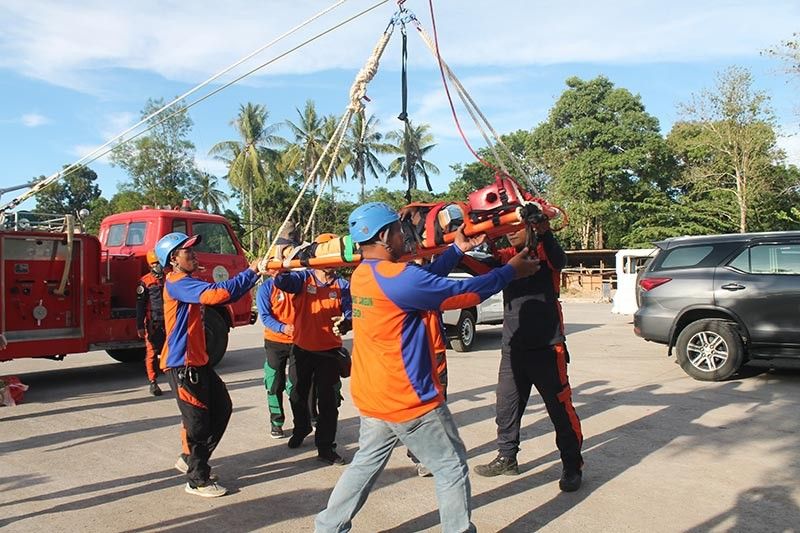 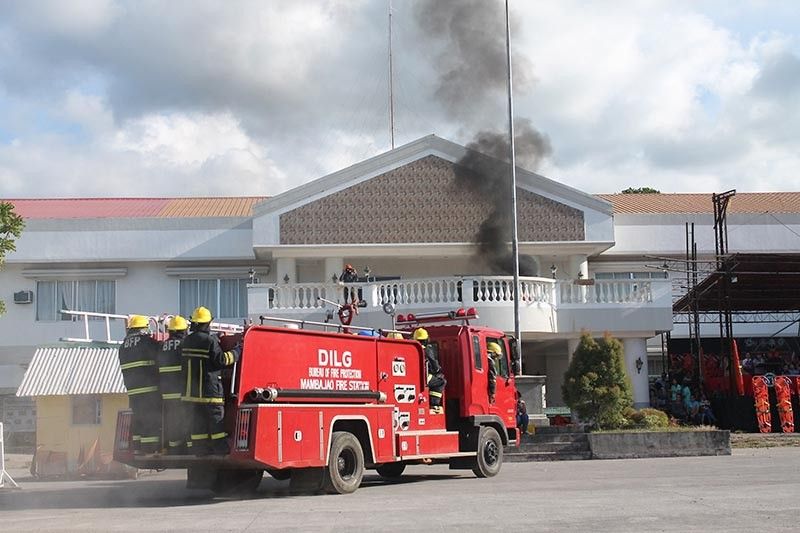 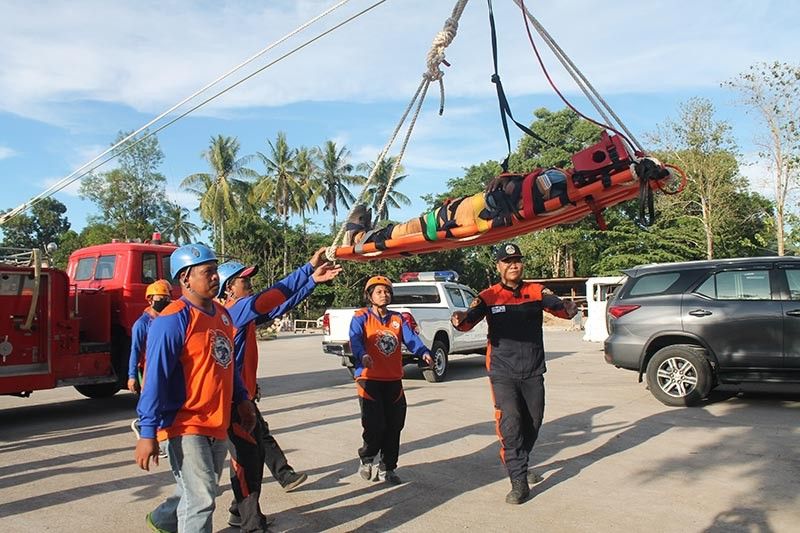 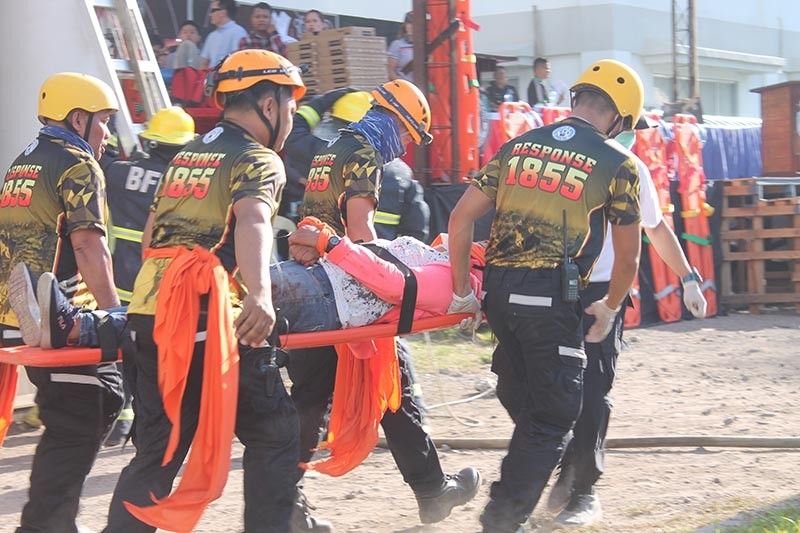 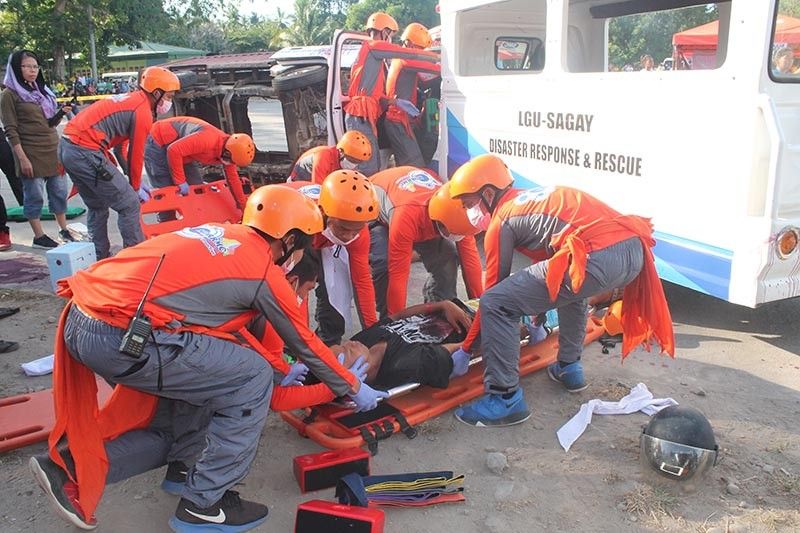 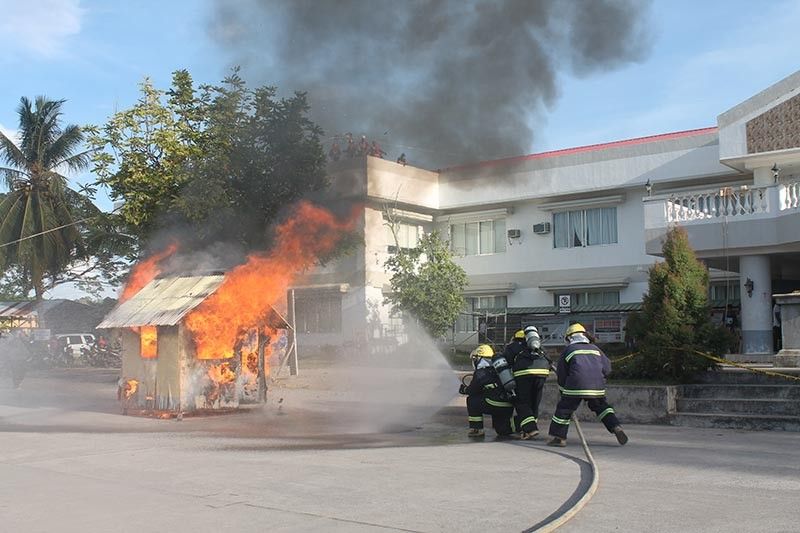 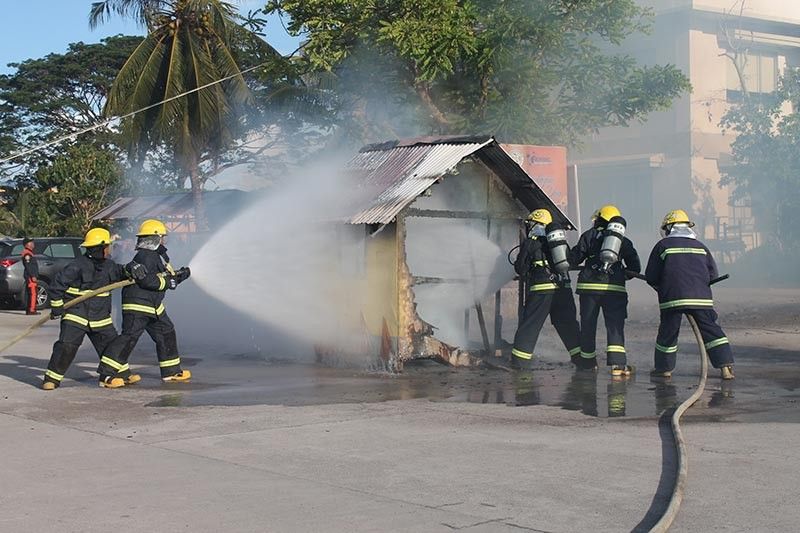 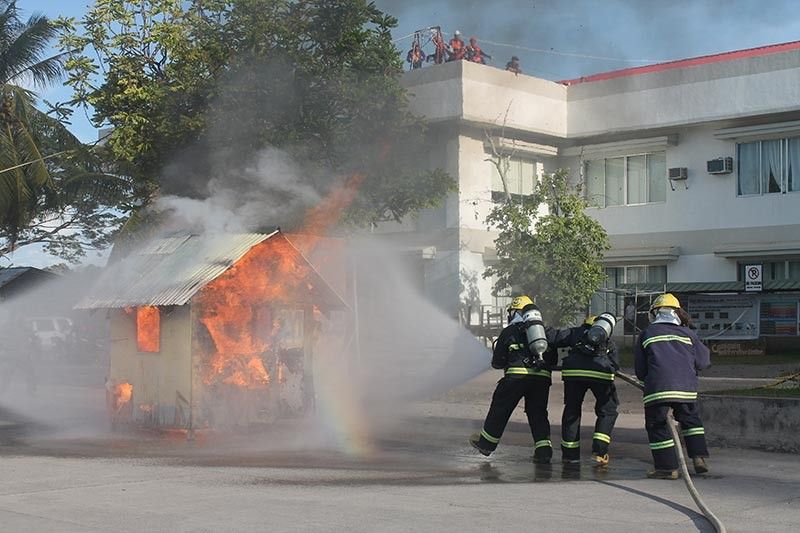 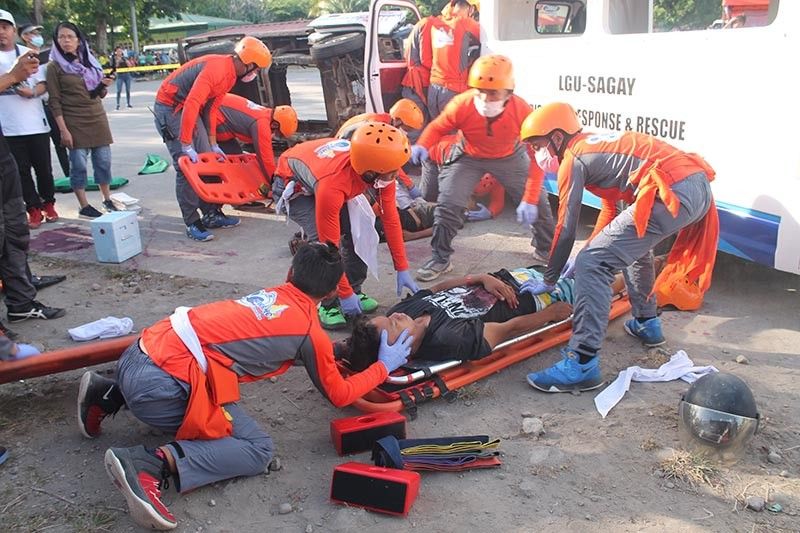 TO TEST the preparedness of the Municipality of Mambajao in Camiguin and the people’s response to a magnitude 8 earthquake scenario, the Office of Civil Defense (OCD)-Northern Mindanao conducted the second quarter Nationwide Simultaneous Earthquake Drill (NSED) on Thursday, June 20.

In partnership with the Municipal Disaster Risk Reduction Management Council (MDRRMC) of Mambajao, the ceremonial program was conducted in the said town at around 2 p.m. with a total of 3,000 individuals who participated in the drill.

According to OCD-Northern Mindanao, the drill took them a month to prepare with three dry runs. The activity had the scenario of a magnitude 8 earthquake resulting to several casualties from vehicular incident, two fire incidents, collapsed buildings, tsunami, and halting of operations of various establishments.

The conduct of earthquake drill is to test the effectiveness of the contingency plan of the municipality, including their warning, communication and evacuation systems as Mambajao Mayor Jurdin Jesus Romualdo shared the several calamities that affected the municipality and the province.

The evaluation team, which is composed of team leaders of participating agencies such as the Regional Disaster Risk Reduction Management Council, Department of Health, Philippine Information Agency, Department of Interior and Local Government, and others, commended the efforts of the municipal government, DRRMC, and participating local agencies, schools, students, and parents in making the NSED successful.

The evaluators said the execution of the drill was “superb” with systematic response to victims, constant communication, and the responders were equipped with rescue paraphernalia and radios.

The medical team was also organized and moved in a quick and efficient manner and the response team was able to observe the golden time and has referred patients to the advanced medical post.

However, the evaluators added, there were nuances that were not given attention such as the human resources of the Philippine National Police, particularly the traffic police. They also observed some students walking around the field even though the alarm was ringing, there were also no data gathered on the number of evacuees in the evacuation area, the community did not take the drill seriously, among others.

Following the earthquake drill was the launching of Mambajao Disaster Preparedness Handbook and distribution of laptops to 15 barangays for the establishment of Barangay Information System, JJ Go Bag and rescue equipment.

The Nationwide Simultaneous Earthquake Drill seeks to strengthen the mechanism for national and regional coordination as well as the interoperability of key players.