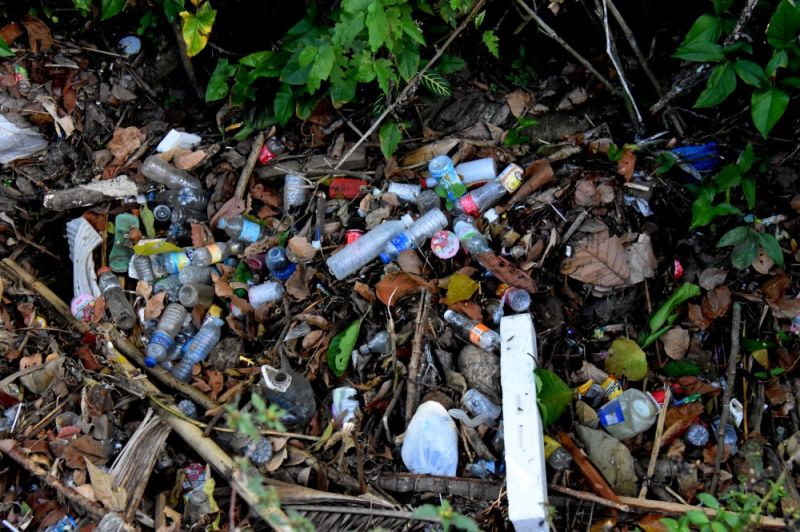 AN ENVIRONMENTAL group that is drafting a proposal for the total banning of single-use plastics in Davao City wants its scope to be initially implemented in all schools, government offices, and commercial establishments.

Raine Catague, Interface Development Interventions (Idis) policy advocacy officer, Saturday, June 22, said the group is on its final draft of their proposal and they will submit it to the city council as its next regular session will start next month.

As for the plastic bottles, she said it would take two to three years before it will be totally banned.

The Idis head hopes the local council would prioritize their proposal for an enabling legislation especially that some councilors already pledged to push it as priority legislation.

She said the group hopes councilors, including the first timers, would be true to their promise on their support for the environment based on their answer on the recent Green Vote Survey.

There are state universities and colleges (SUCs) in the city that already implemented the banning which include, among others the Ateneo de Davao University (Addu), San Pedro College (SPC), and Assumption College of Davao (ACD). University of Southeastern Philippines (Usep) is currently implementing a transition period towards its banning.

Some commercial establishments in the city are also starting to implement the banning of some single-use plastics.

Catague also said ordinances implemented in other areas such as Iligan City, Siargao and Los Baños will be added in the proposal to help in convincing the councilors to support it.

“We also envision na sari-sari stores in the country will practice selling their products through refilling,” she said, adding that they are continuously scouting places in the country that are practicing such to avoid consumption of products that use plastic as their container.

Meanwhile, she said the Council will call for a committee hearing on June 28 after series of postponement regarding the regulation of single-use plastic. (RGL)