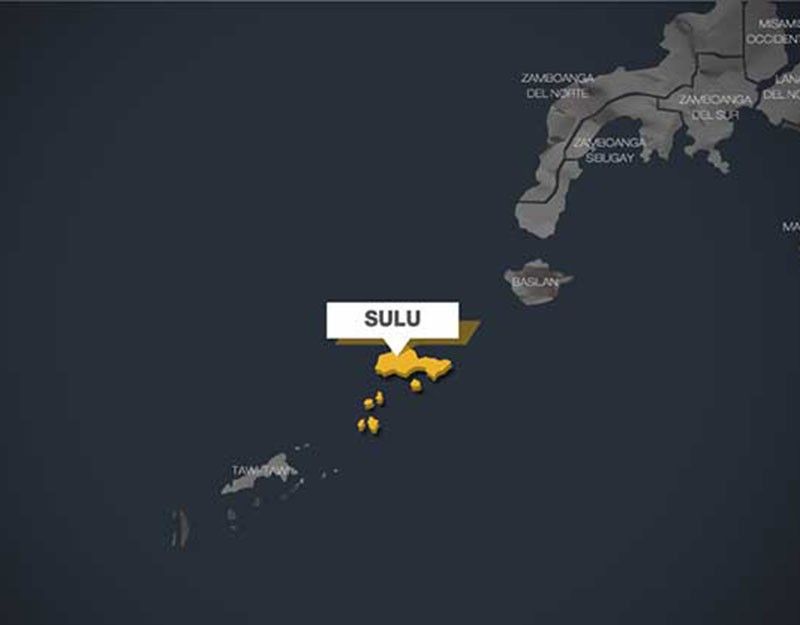 The Sulu Provincial Police Office said the fishermen were recovered around 10 p.m. Friday in Kahawa village, Talipao town in that province.

The fishermen were recovered when the personnel from the Talipao Municipal Police Station them walking along the road while conducting mobile patrol in Kahawa village.

The police said when interviewed, it was found out that they are the fishermen seized in Lahad Datu on Tuesday, June 18, and were just released by the ASG bandits.

It was reported earlier that they were aboard on two vessels in the waters off Tambisan, Lahad Datu and sailing to Semporna when hijacked by gunmen aboard in speedboats around 2 a.m. Tuesday.

The police said they were released by their captors since they have no money or anything to give as ransom.

They were immediately taken to the police station for custodial debriefing. (SunStar Philippines)