Mendoza: Another milestone for basic education 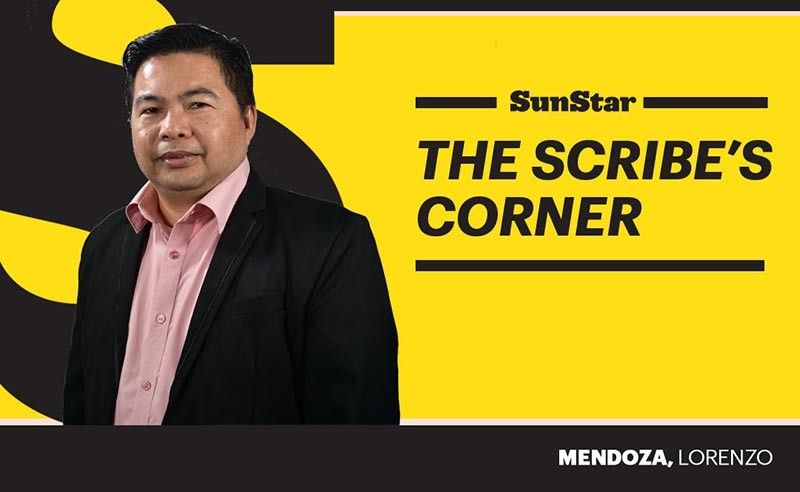 DEPED Secretary Leonor Magtolis Briones issued DepEd Memorandum No. 77 s.2019 announcing the celebration of DepEd’s 121st Foundation Day on Friday, June 21, 2019 and enjoined schools and offices as well as its teachers and personnel to take part in activities related to the agency’s 121st Foundation Anniversary.

The celebration which is pursuant to Administrative Order No. 322 s. of 1997 issued by former President Fidel V. Ramos that recognizes June 23, 1898, as the Foundation Day of the Department is anchored with the theme, “DepEd Para sa Pilipino”.

Based on the said Memorandum and in order to promote the public awareness of the event, the DepEd Central Office enjoins all personnel, offices, and officials at the regional, schools division offices and schools to produce information and communication materials by hanging of DepEd 121st Foundation Day official streamer in all offices and schools and wearing of blue shirts/polo/blouses on June 21, 2019 in support of the celebration.

It was also included in the said issuance the announcing of all offices and schools the DepEd’s 121st Foundation Day in their respective Flag Raising ceremonies on June 17, 2019 and to organize their own activities following this year’s theme.

DepEd also inked partnership with the National Commission for Culture and the Arts and the Cultural Center of the Philippines (CCP) for the return of the opera show entitled “Noli Me Tangere, The Opera Touch Me Not” at the CCP which was attended by teachers and students on June 21, 2019, and by DepEd officials and staff from all parts of the country on June 22, 2019.

The invitation to watch the said opera was included in an earlier memorandum sent to the field addressed to select DepEd teachers, learners, officials and staff

Briones said that watching the opera which is considered as a landmark production, that aims to provide a great opportunity for high school teachers and students to explore a period in the Philippines history presented through vivid artistic performance, is also in support of the current administration’s agenda for cultural awareness and appreciation

The Secretary continued that aside from promoting patriotism and nationalism, watching the said production will expose the education stakeholders to a wealth of educational resources through theater art.

In the said Memorandum, Briones reminded that the participants shall be on official business, thus, travel expenses and other incidental expenses of all the attendees would be charged to their respective local funds and as usual, subject to existing accounting and auditing rules and regulations.

DepEd further reminded that the teachers, learners, or guests that will be invited to watch the show in the CCP should not be asked to contribute or spend their own money to watch the show.

This Corner hopes that with its more than a century existence, DepEd shall be able to solidify its role of transforming the lives of the learners for them to become better citizens of the country imbued with knowledge, skills, attitudes and values that will make them world class citizens.