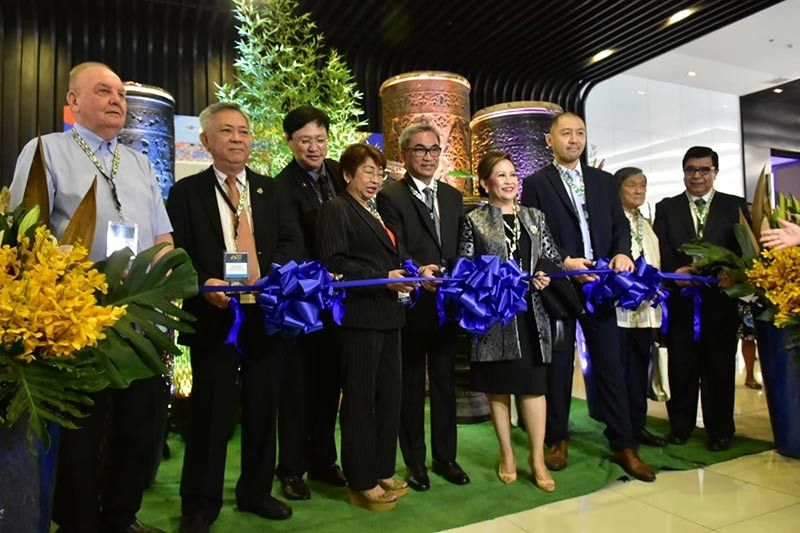 THE Davao City Chamber of Commerce and Industry, Inc. (DCCCII) said they will come up with an action plan to sustain interest of potential investors in the city after the two-day Davao Investment Conference 2019 last June 20 to 21, 2019.

In a press conference on Thursday, DCCCII president Arturo Milan said right after the Icon, the Chamber and the Davao City Investment and Promotion Center (DCIPC) will do follow-ups to countries that have shown interest in investing in the city.

“We will not stop after the Icon especially that the interest is only in the start. That is why we will have follow-ups,” Milan said.

“The interest, the connection that we have established here, we will continue through talking to them. As I have said, part of this is our trade missions in Japan and Australia sometime in September and October [this year],” he added.

Milan said that the action plan, however, will not be the same with the usual resolutions passed in business conferences but a post-evaluation will be done after the event.

The Icon was attended by 600 businessmen where more than half are from foreign countries like China, Singapore, Japan, South Korea, and Malaysia and the European Union member countries.

“There are lots of Japanese delegates here. They are one of those we plan to do follow-ups,” he said, adding that some Japanese investors are showing interest in putting up industrial parks in the city.

“We need to convert. Now, it is not just investment promotion but investment capture, targeting those countries that have shown interest here,” he said.