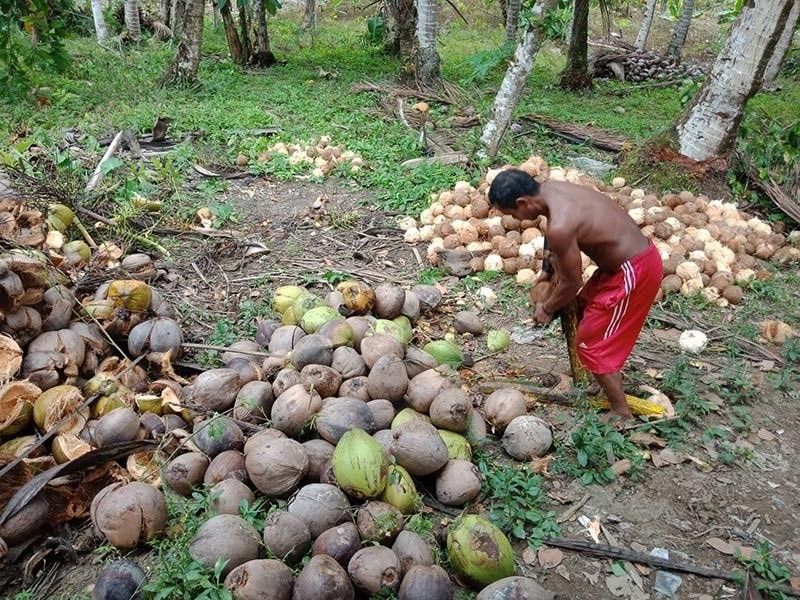 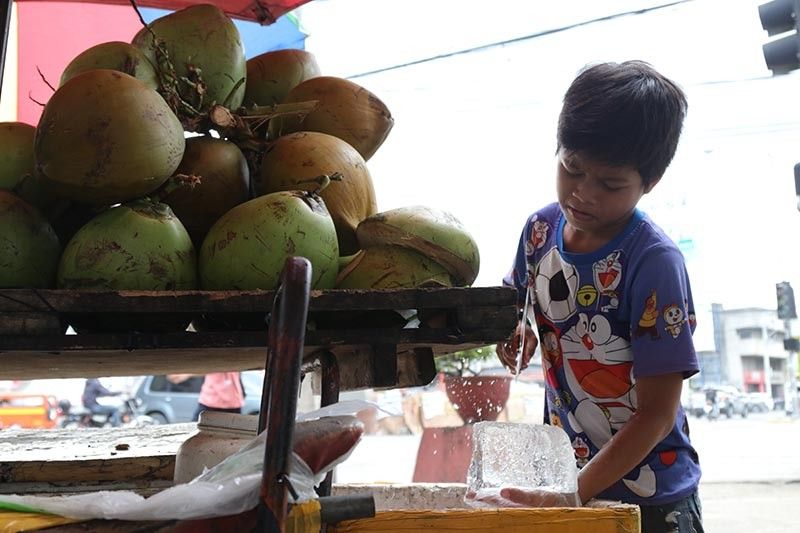 COCONUT farmers in Davao region are urged to venture into other coconut-based value added products as copra farmgate price continues to decline.

PSA 11 regulation officer Arnel Cabillan told SunStar Davao that it started in 2018 that the copra price experienced a downward trend. He said one of the reasons of the declining copra price is the supply glut in the world market as 80 percent of our coconut products are being exported. Around 79 percent of the exported coconut products are coconut oils, which copra is the raw material.

He said market share of soybean oil in the world market is 29 percent, palm oil is 35 percent, while coconut oil is only two percent. He, however, said that the copra price is volatile since it is not always all the time that there will be an oversupply.

The government, for its part, came up with programs that will help the coconut farmers up their feet.

Other programs include farmers being taught to grow other crops under coconut trees or intercropping; distribution of livestock to coconut farmers; distribution of planting materials; rehabilitation and fertilization of coconut trees; training and distribution of machineries and processors; and provision of additional capital through loans to support the farmers in developing their lands.

Cabillan admitted that there are some farmers who already converted their coconut farms into other crops and there is possibly a decrease on the number of coconut farmers in the region. Still, he believed that with the programs and projects of the government, the coconut industry will continue to survive.