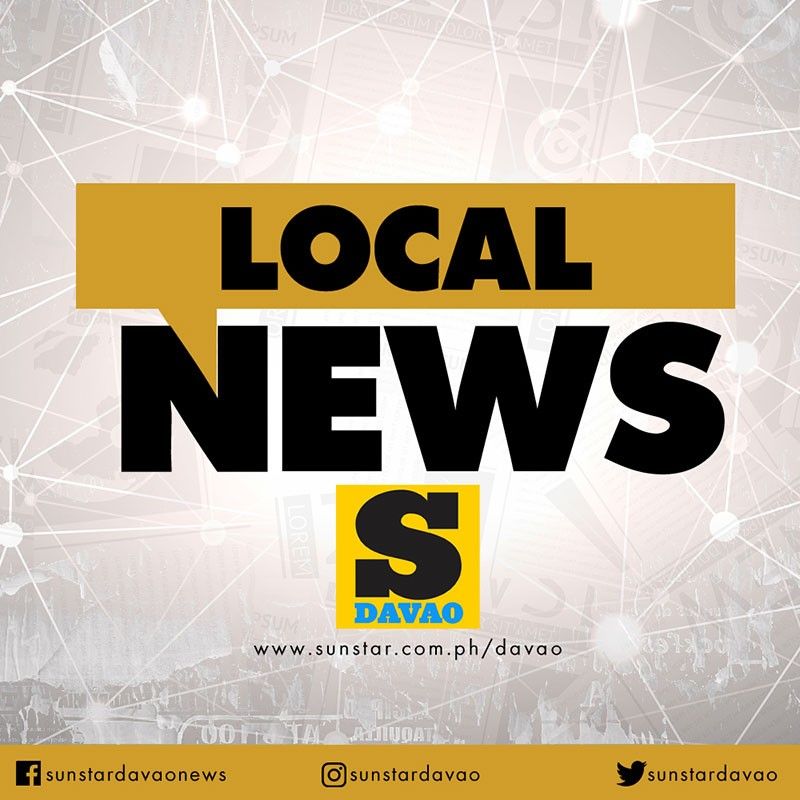 The victims' colleagues at IBEX Global Philippines-Davao have already posted their message of condolences in their Facebook pages as the three died during the company's team-building activity.

Based on the police report, the three were identified as Julie Ann Mae Oliva, Jovert de Asis, and Ian Jumahalili who was part of IBEX-Davao admin, which office is located in SM Lanang Premier.

The report added that the injured who are all from Davao City are still at the Mambajao District Hospital. They were identified as Eric Opao, 38; Jeffry Golingay, 33; Ernesto Ong, 24; Rose Ann Balaba; Jeffry Dismas, manager of IBEX; and Peter Anthony Cantila, 26.

Balaba is in critical condition who is now at the hospital's ICU.

Their companions were also identified as Glyn Ann Sabacan, 34; Jenny Vic Morensillo, 21; Joy A. Sobresina, 48, of Sultan Kudarat, and the driver of the Hi Ace Van they were riding; Rustom Porosuelo, 29, of Gen. Santos City; and Miko Golingay, 4, from Davao City.

Mambajao Municipal Police Station Chief, Capt. Arnold Gaabucayan revealed that the group had already planned to visit the White Island but they were running out of time as it was already getting dark, thus they went to Saay Cold Spring in Barangao Poblacion instead.

It was reported that the vehicle had a brake failure that resulted to it crashing to a coconut plantation.

"Mga 800-meters na ilang dagan nahibal-an na sa drayber nga nawad-an na sila og break. Ang iyang plano, ipahulog nalang niya ang ligid sa kanal kilid sa dalan aron didto lang sila madaro og hinay-hinay, pero wala na niya makaya, og didto sila nalahos sa ubos nga bahin sa kalubinhan, (At 800 meters from the impact point, the driver noticed that the brakes of the vehicle were malfunctioning. He was planning to let the vehicle fall into a small canal at the side of the road so that the crash impact would be slow, but he wasn't able to do it anymore. They went straight to the coconut trees instead)," Gaabucayan revealed during a phone interview by Sunstar Superbalita on Sunday, June 23.

The police officer added that nine of the passengers are employees of IBEX Global Philippines-Davao and the other four are their relatives.

As of the present, the victims are at the Mambajao District Hospital while the driver is now temporarily held by the police while the investigation about the accident is still ongoing.