Kekert: The eagles have landed 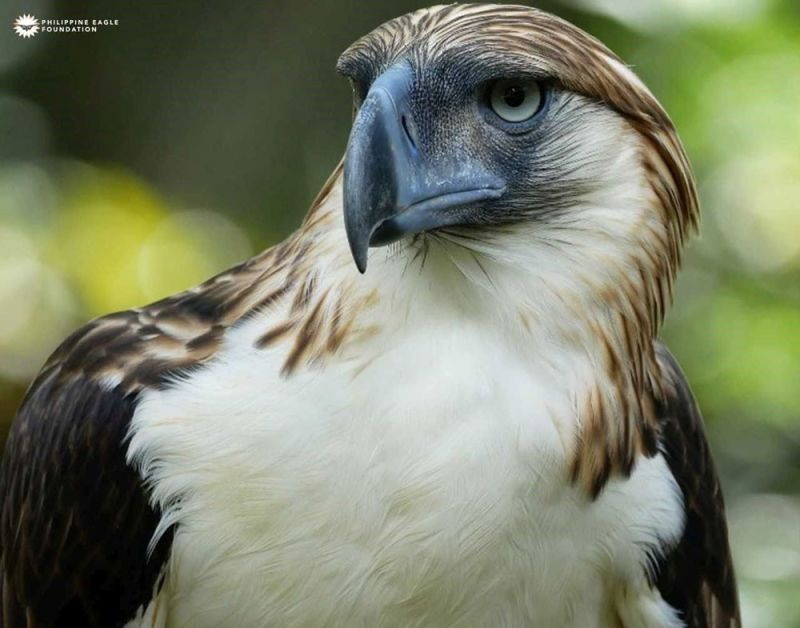 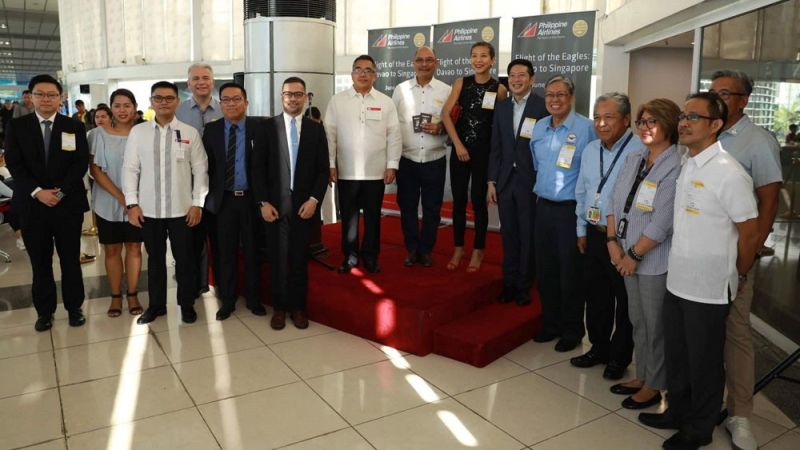 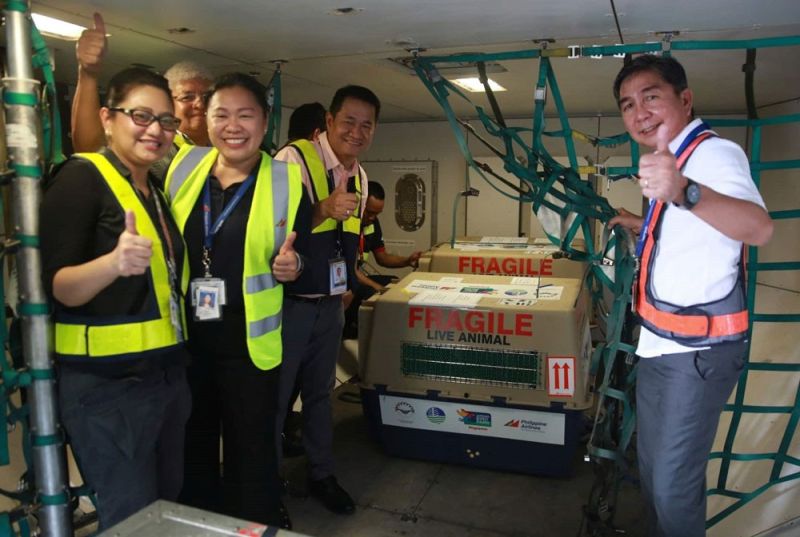 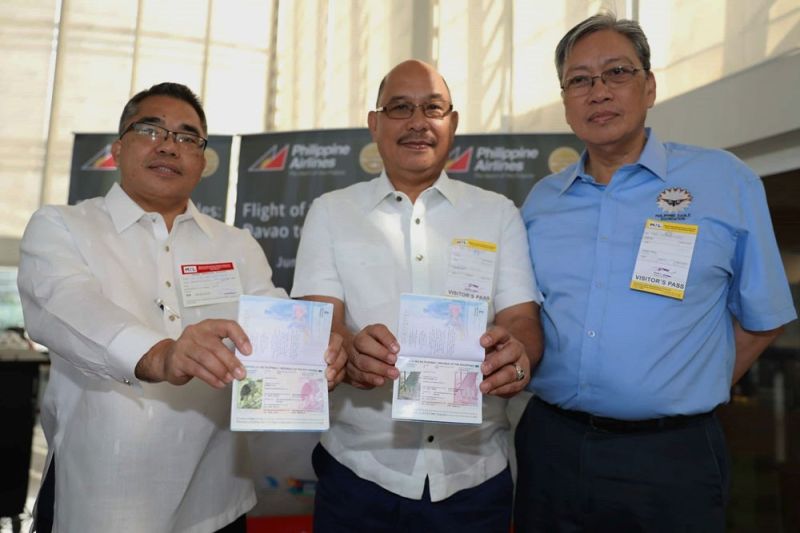 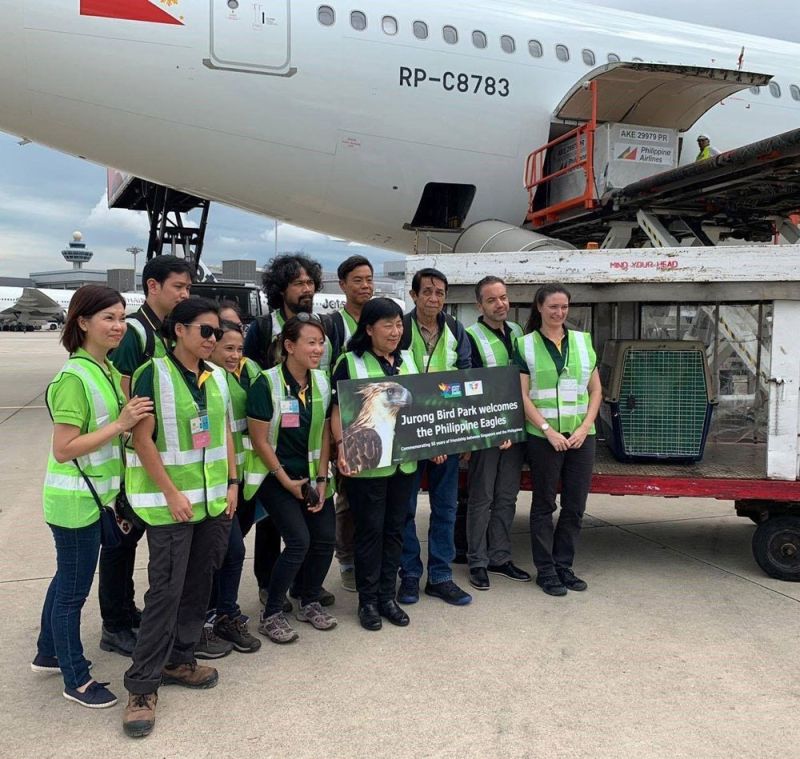 Through PAL’s “Mabuhay Miles with a Mission” (its frequent flier program), the company donated an additional one million miles to PEF for the foundation’s travel needs, which will also help carry out its mission to spread awareness on the importance of preserving these endangered species and their equally important forest-habitat. Even some very generous PAL passengers have donated their unused flight miles to support the foundation.

“We are gratified that our loyal customers have unselfishly shown the genuine heart of the Filipino,” said PAL president and chief operating officer Jaime J. Bautista. PEF executive director Dennis J. I. Salvador on the other hand said: “This is a critical time for our national bird and support is needed now more than ever. PAL’s donation of a million Mabuhay Miles will benefit efforts that work to protect the Philippine eagle. We thank PAL and all of its loyal patrons for their generous support to the mission by helping us reach out to more people, especially the Filipino youth, to encourage them to participate in the protection of our national bird and our forests.”

Moreover, PAL had flown out two beautiful Philippine eagles namely Geothermica (male) and Sambisig (female) from its sanctuary in Davao to Singapore via Manila as part of the first international Philippine Eagle Loan Agreement. These endangered species are being loaned to the Wildlife Reserves Singapore (WRS) to encourage breeding at the Jurong Bird Park, one of the zoological facilities managed by WRS.

“Through the PAL Foundation, we are flying the loaned eagles to Singapore because we firmly believe in the eagle preservation advocacy of the PEF,” said Bautista, also the PEF vice chairman.

Philippine Airlines has had long experience in flying animals, but this is the very first time critically endangered species had been looked after. Both Geothermica and Sambising were safely transferred to Singapore into their new habitat. The eagles have landed!