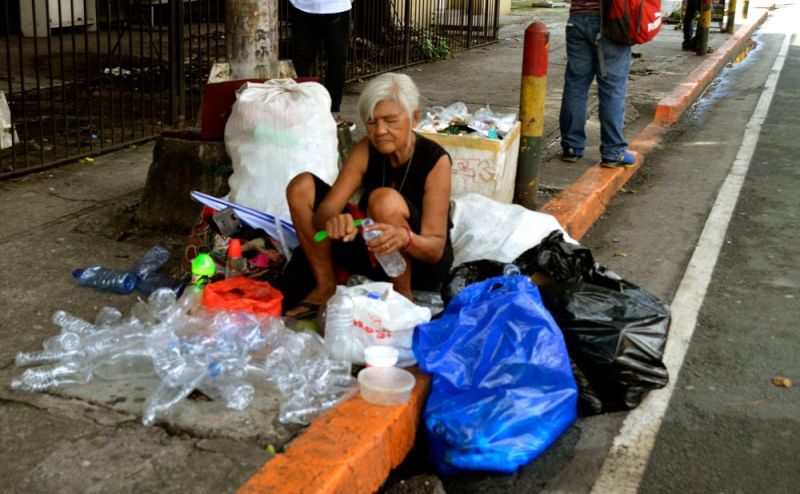 PRO-PEOPLE CULTURE. At the core of the Creative Cities Network is a pro-people philosophy, as enshrined in the 2030 Agenda for Sustainable Development: “respect of human rights.” (File Foto)

WHAT are the implications of Cebu’s bid to join the Creative Cities Network of the United Nations Educational, Scientific and Cultural Organization (Unesco)?

The RDC co-chairman said that public and private stakeholders are meeting the requirements, which include the “presence of design industries, a hub for creative industries and a celebration for creative design,” on or before June 30, 2019, the deadline for the bids.

According to the UCCN website on en.unesco.org, cities seeking recognition choose from seven creative fields to focus their “talent and energy” on. These are crafts and folk art, design, film, gastronomy, literature, media arts, and music.

In the Philippines, only Baguio is recognized by the Unesco as a Creative City for Craft.

This initiative to seek UCCN recognition is a progressive step undertaken by the newly created RDC subcommittee on arts, culture and design. Cebu has made a mark in creativity through her artists, designers, entrepreneurs, and industries in various fields of endeavor.

Harnessing these different but complementing streams of creativity is essential since, as pointed out by the Unesco, membership in the UCCN network means public and private stakeholders’ “longstanding commitment” to undertake a “participative process” and adopt a “forward-looking approach.”

The partnership of all sectors in Cebu is crucial to create and implement a “realistic action plan” that identifies the policies and projects for the next four years to meet the UCCN objectives, according to en.unesco.org.

Cebu stakeholders face the challenges of promoting a more sensitive worldview to “culture and creativity” as the “driving forces for sustainable development and urban regeneration”. This implies a value system that balances the needs and demands of growth and modernization with other considerations that may present countervailing pressure: “social cohesion, citizen well-being and inter-cultural dialogue,” stressed the Unesco.

Heritage advocacy among members of civil society and the laity turned the tide of public opinion and influenced the decision of the Cebu Archdiocese leadership and the Cebu Landmasters Inc. to come up with a new design for the redevelopment of the Patria de Cebu, a landmark in downtown Cebu.

The campaign to preserve the Patria de Cebu involved constant coverage by the Cebu trimedia, willingness of the private and public stakeholders to ventilate their sides, and discussions on the history and significance of the religious and historical landmark through digital media.

“First and foremost at local level... culture and creativity are lived and practiced on a daily basis,” points out the Unesco. In the redevelopment of the Patria de Cebu, the pivotal role of the public sphere was underscored for bringing together stakeholders, ventilating differences, educating citizens, and resolving different agenda.

Cebu’s bid for UCCN membership is hollow and meaningless without first building on local stakeholdership and commitment to abide by the principles of dialogue, democratic participation, and promotion of the public good to address a host of contemporary challenges with long-range implications: environmental sustainability, inclusive growth, economic development, and social harmony.