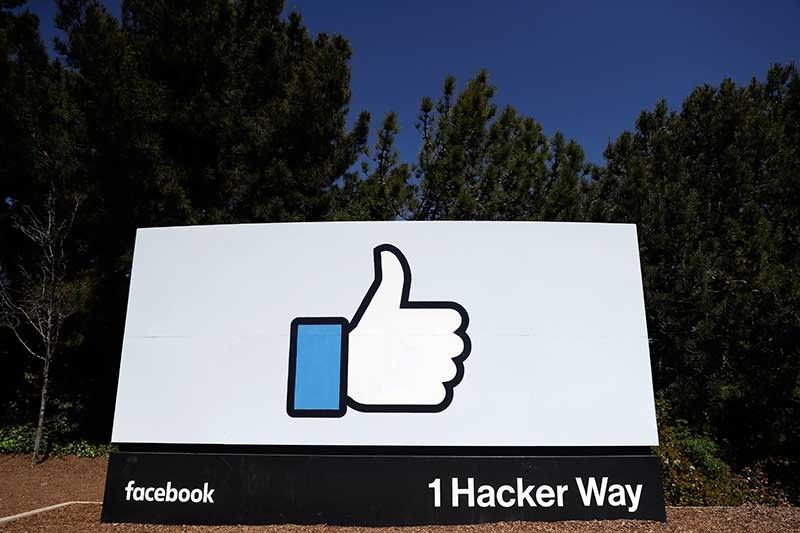 LONDON -- A senior Facebook executive said the social media site is in favor of regulation to address some of the dark problems of the internet.

Nick Clegg, the former leader of the UK Liberal Democrat party who now heads global affairs for Facebook, said it is not "for private companies" to decide how to balance free speech versus public harm.

Clegg told the BBC on Monday that companies like Facebook are not "shunning" government intervention but advocating a "sensible way" forward in addressing issues such as cyberbullying or fake news.

Lawmakers have been pushing tech companies to take down offensive content more quickly and to do more in general to halt internet harm. But Clegg said it is up to "democratic politicians in the democratic world" to set the rules. (AP)