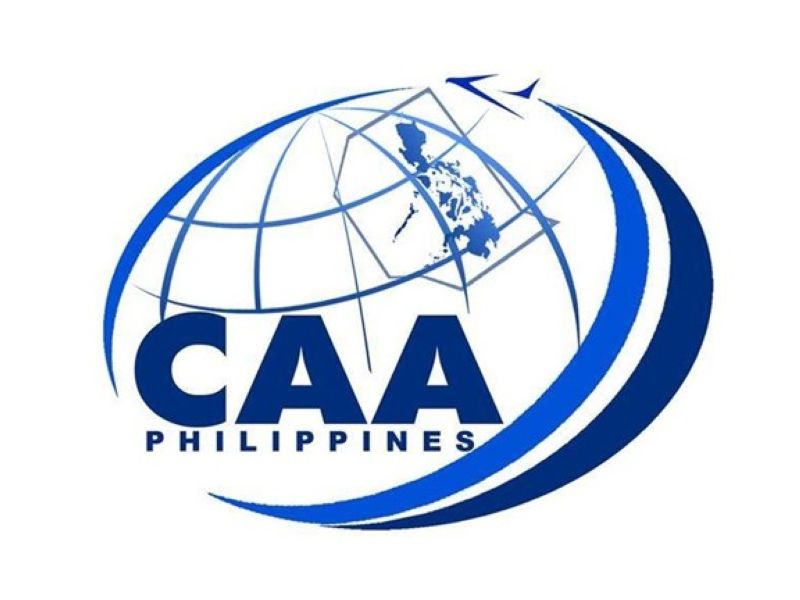 (Logo grabbed from the Civil Aviation Authority of the Philippines Facebook)

THE Civil Aviation Authority of the Philippines (Caap) expects low-cost carriers in North Asia to mount more flights to the Philippines following the country’s enhanced connectivity and improved airport facilities.

Although he admitted that the country is years behind airport development, Caap Director General Jim Sydiongco said this situation has already improved with the government building brand new airports and improving existing ones.

“Now we see growth of low-cost carriers (LCC) in Asia alone that led to tourism and economic growth in our country. We are ushering in a new Philippines that is ready to become a premier destination,” said Sydiongco, during the 2019 Capa LCC North Asia Summit held in Radisson Blu Hotel Cebu on Monday, June 24, 2019.

“With this new addition we are giving more options to the traveling public as the project is now accepting potential challengers to the original proponent,” he said.

Aside from building new airports, the government is also upgrading existing gateways.

Sydiongco said that under the Duterte administration they have improved, rehabilitated and expanded 13 domestic airports and two international gateways.

Eight international airports and 18 domestic airports, on the other hand, are in the various stages of airport improvement.

Tourism Secretary Bernadette Puyat said the agency is working together with different stakeholders in the aviation industry to pave the way for enhanced air connectivity and seamless travel as the Philippines is an archipelagic country.

“Route development for the Philippines is essential to the growth of tourism,” said Puyat, in a speech delivered for her by Tourism Undersecretary Benito Bengzon Jr.

Puyat said enhanced air connectivity is pivotal to the increased arrivals to the country and it has propelled the growth of international passenger traffic at 10.22 percent on the average per year for the last three years. This percentage, Puyat added, is even higher than the 6.3 percent growth for international passenger traffic in Southeast Asia during the same period.

Puyat also assured the top officials of LCCs present in the summit that improving and modernizing airport facilities and infrastructure are among the top priorities of the Duterte administration under its Build, Build, Build program.

The Philippines welcomed 7.1 million foreign touirsts in 2018, up by 7.65 percent compared to the 2017 arrivals of 6.6 million. Arrivals from North Asia makes up the biggest source market for the Philippines with a combined arrivals of 3.84 million or 53.92 percent of the total arrivals. (KOC)