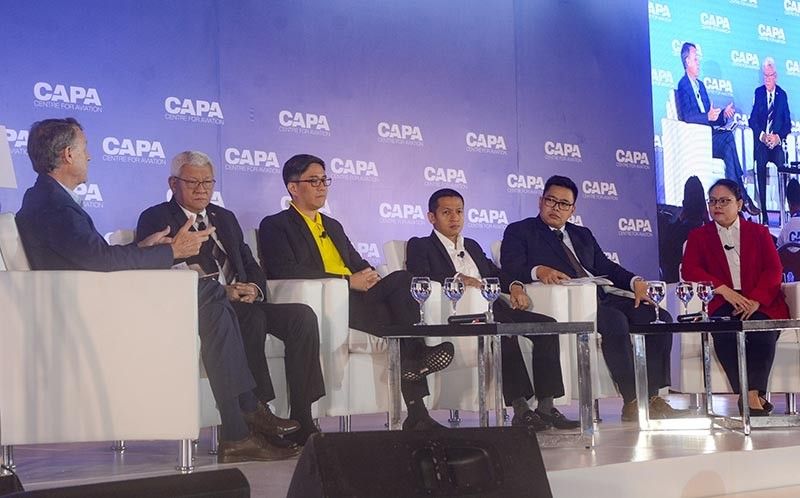 THE Civil Aeronautics Board (CAB) is pouring its efforts into developing new routes for the Mactan-Cebu International Airport (MCIA) to decongest the Ninoy Aquino International Airport in Manila and to accommodate more airline carriers that want to make the Philippines their new hub in Asia.

Alexander Paul Rivera, CAB deputy executive director, said the easing of airline requirements particularly for low-cost carriers (LCCs) will open new opportunities for tourism since budget airlines are a game-changer in the travel and tourism industry.

“The overall strategy is to encourage direct services. Because of the constraints of the Manila airport, we have developed direct routes to secondary airports and alternative routes,” he said, during the Center for Asia Pacific Aviation (Capa) LCC North Asia Summit panel discussion on Monday, June 24, 2019.

This is the Philippines’ first time to host the Capa LCC North Summit.

Rivera said liberalization of regulations and policies for airlines and airports is crucial to maintaining the growth of the aviation industry.

“The purpose of government regulation is to oversee the expansion of connectivity and how this benefits not only the passengers but also the airlines,” he said.

MCIA general manager and chief executive officer Steve Dicdican said they saw significant growth in tourist arrivals in Cebu driven by the expansion of LCCs. This prompted them to immediately address the need to build a second runway at MCIA.

MCIA’s annual traffic reached 11.3 million passengers in 2018 from 10.05 million in 2017. The airport is currently linked to 24 international and 33 domestic destinations.

Alexander Lao, president and chief executive officer of Cebgo, said they saw growth in the last 10 years with the removal of restrictions on aviation entitlements, which means the granting to a country’s airline of the right to land in another country.

“It has benefited not just the airlines but also the customers because they now have more choices,” he said.

AirAsia Philippines head of government affairs and policy Desiree Bandal said services on regional airports could increase if LCCs will expand more their network amid a freindlier business climate. It will also spur economic activities in other parts of the country.

“The impact goes beyond airlines. This also impacts the local communities because if you fly to more regional airports, it encourages growth outside Manila and it supports small and medium enterprises. So it’s a very positive outcome,” she said. (JOB)