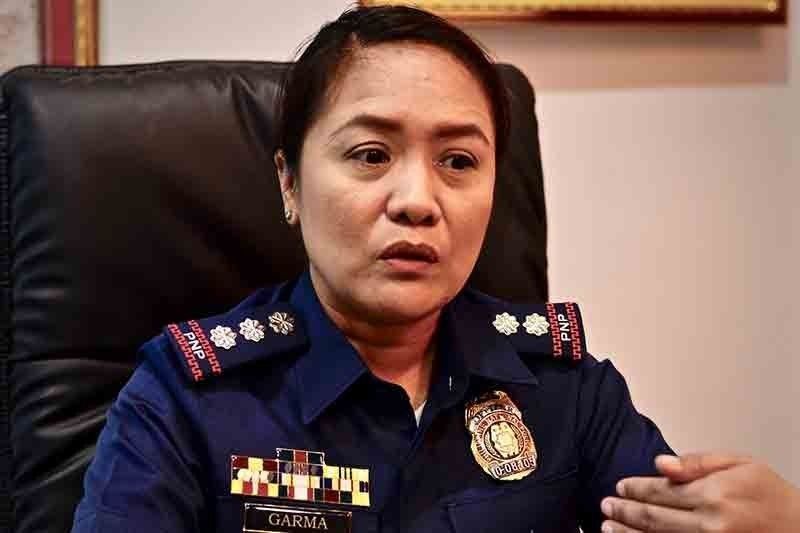 Duterte made the confirmation on the sidelines of the premiere night of movie "Kontradiksyon" at SM Megamall in Mandaluyong City.

Duterte said Garma would replace former PCSO general manager Alexander Balutan, who was fired in March because of corruption allegations.

"Papers are piling up, including the appointment of yung... It’s Garma of the PNP who would replace Balutan," he said in a chance interview with reporters.

"'Yung sa PCSO, Balutan has been out. Si Garma ang papalit," he added.

The President's announcement came two days after Garma, who is still eligible to serve the Philippine National Police (PNP) for over 10 years, announced that she would avail herself of early retirement.

Palace has yet to release Garma's appointment paper.

Prior to her new stint at PCSO, Garma assumed office as the first female police director of Cebu City in July 2018.