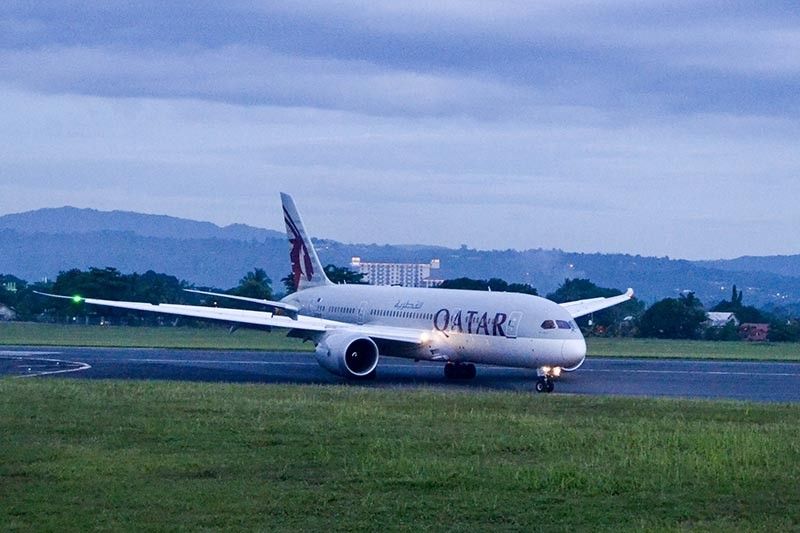 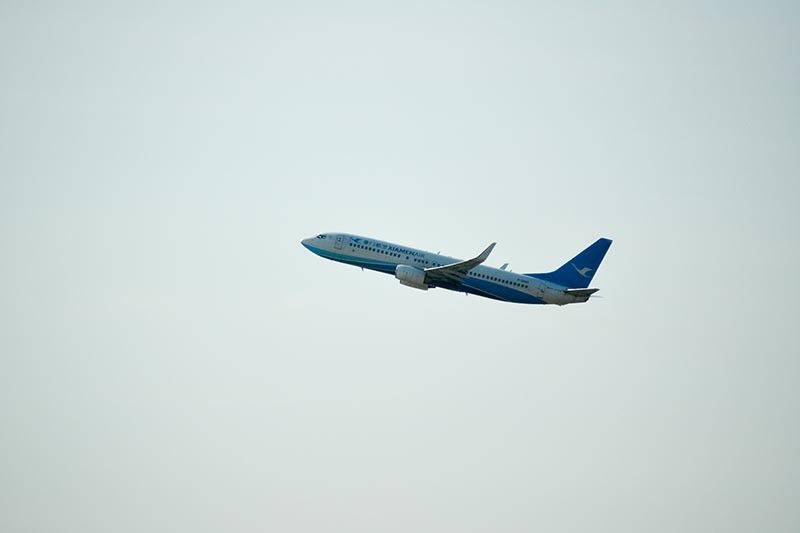 IN LESS than a year, we saw how foreign airlines have begun to provide more Dabawenyos with air links to some international destinations.

Dabawenyos are not the only ones benefitting from these connectivities but Mindanawons as well.

For over two decades, SilkAir, Singapore Airline's regional wing, was among the few foreign airlines operating an international route to and from Davao City. Utilizing its Boeing 737 Max 8, the airline was operating the Singapore-Davao-Cebu-Singapore route.

The Davao-Singapore connectivity was not the only international flight Davao had back then. Around the late 90s and early 2000s, there was also a Davao-Manado route operated by an Indonesian airline. However, the route did not last long because the demand was low to sustain operations.

From then on, SilkAir was the only airline that was operating international flights to and from Davao City.

In 2007, Cebu Pacific announced that it was set to launch direct flights to Singapore and Hong Kong from Davao City. This after it announced that the Francisco Bangoy International Airport (Davao Airport) will be its third hub.

Fast forward to the present, of the two international flights from Davao, only Cebu Pacific's Davao-Singapore remains today.

It took a while before another international flight was added.

In recent years, Philippine Airlines and Cebu Pacific both had mentioned that they are studying to operate international flights from Davao City. However, these plans have yet to materialize.

Fast forward to the present, things are much different now. More are becoming interested in Davao and more people are coming in. This is evident with the passengers passing the Davao Airport. In 2015, the airport breached the four million mark in terms of passengers it catered to.

This growing interest resulted in new domestic routes to and from Davao Airport.

Philippine Airlines and Cebu Pacific both had increased their frequencies to Davao City as demand went up. However, an international flight had yet to be established.

Seeing the growing interest in the city, the Davao City Chamber of Commerce and Industry, Inc. (DCCCII), the local government unit of Davao City, the Mindanao Development Authority (Minda), and other stakeholders in the tourism and business sectors have been working hard to establish direct international flights to and from Davao City.

Cathay Dragon was the first to launch with the Hong Kong-Davao route in October 2018, and in December 2018, Xiamen them launched its twice-weekly Quanzhou (Jinjiang)-Davao-Quanzhou route.

Both flights are expected to spur tourism and business not only in Davao but in Mindanao as well.

“I believe more Chinese visitors will come to Davao to enhance the friendship between our two people and contribute to the development of the city and the Southern Philippines,” Chinese Foreign Minister Wang Yi said following the launch of the Hong Kong-Davao flight.

With added linkages, Davao Airport catered to over 4.4 million passengers.

Moreover, this year, Qatar Airways launched flights between its hub in Doha, Qatar and Davao City (Doha-Clark-Davao-Doha) utilizing a Boeing 787. This is the first long-haul flight being operated to and from Davao City.

More work to do

Despite the successful launch of the new international flights, DCCCII’s Arturo Milan said they will continue to strive to establish three more international direct routes to and from Davao City.

He said they are pushing for the establishment of the Davao-Japan, Davao-Manado, and Davao-Kota Kinabalu routes.

The Japanese Chamber of Commerce and Industry (JCCI) also expressed sentiments on the need for a direct route between Japan and Davao.

JCCI vice president TakeyoshiSumikawa said a direct flight between Davao and Japan will not only spur interests from Japanese investors to do business here but it will also allow a smoother flow of goods.

"We are promoting air connectivity. Before investors will come, they come as tourists and explore business opportunities," he said.

Milan said once there is a movement of people, there will also be movements in business.

"We believe that air connectivity is very important in the development and progress of a certain area," he said.

For his part, Montenegro said there is a need for the government and the private sector to work together to ensure that the air connectivities are sustained.

The launching of these new international routes is a welcome development not only for Davao City but for Mindanao as well.

Montenegro said when Qatar Airways launched flights to Davao City, it "brings to fore Mindanao's viability as an investment and tourism destination." While his words speak for the Doha-Davao route, it also speaks volumes for the other international flights that were launched in Davao City.

These international flights do not only bring tourists and investments; it also brings new opportunities for the Dabawenyos and the rest of the Mindanawons.