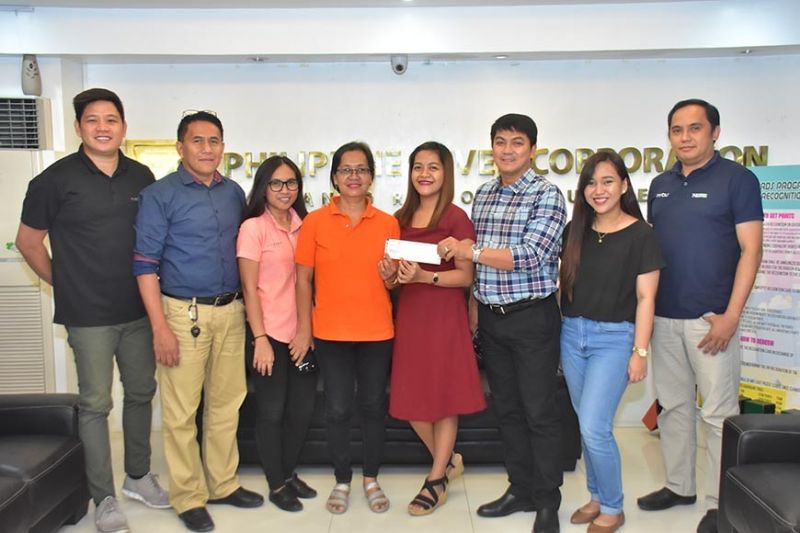 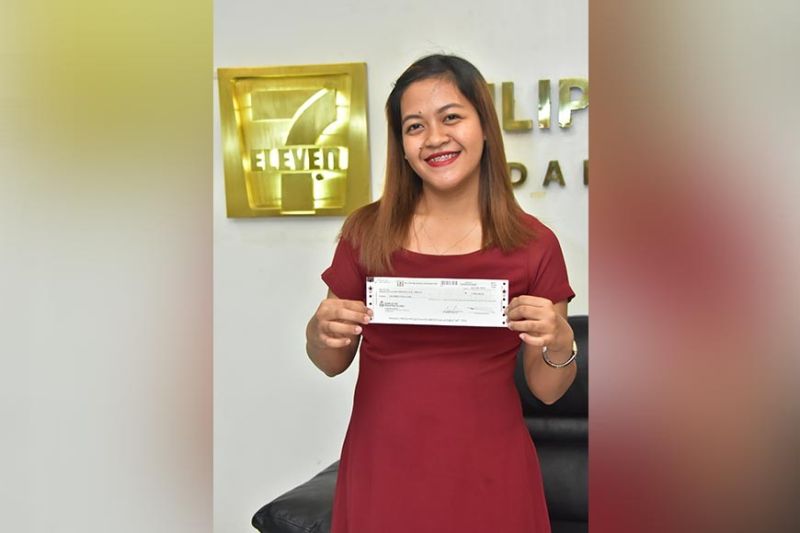 IT WAS an ordinary day for Claire Kriztelle B. Ompoc but little did she know that her P100-worth of 7-Eleven purchase last December 2018 would change her life forever.

PSC, the licensed operator of 7-Eleven convenience stores in the country, handed over the prize to Claire on Monday, June 24, 2019 at the 7-Eleven Davao Head Office in Lanang.

“The moment I confirmed that I won the promo, I couldn’t describe what I felt. It is just so amazing. Actually, I don’t usually join raffles because I don’t think I am someone who is lucky for it but this happened and I am just so happy,” the 23-year old call center professional shared.

Luck was really on her side as she only dropped one raffle ticket for the promo but she ended as the grand winner.

“Actually, the manager of the 7-Eleven store just offered me, out of nowhere, to join the promo, then I just gave it a try and luckily I won the raffle,” she added.

Asked if what her plans were for the P1 million prize, she was quick to add that it will be used for a house and lot. She said it is a good investment and remembrance.

7-Eleven regional operations manager Gil Abad said promos and raffles are the company’s way to give back to their loyal customers.

“This is also to encourage more customers to join our raffles and promos in the future. This is also our measure to spread the word about 7-Eleven,” he said.

The 7-Eleven Moneygayang Pasko Promo has three grand winners. The other two winners are from Luzon – Claire Endegado and Anita Yee.

At present, PSC has opened 2,600 7-Eleven stores nationwide. The company targets to reach 3,000 stores by the end of the year.