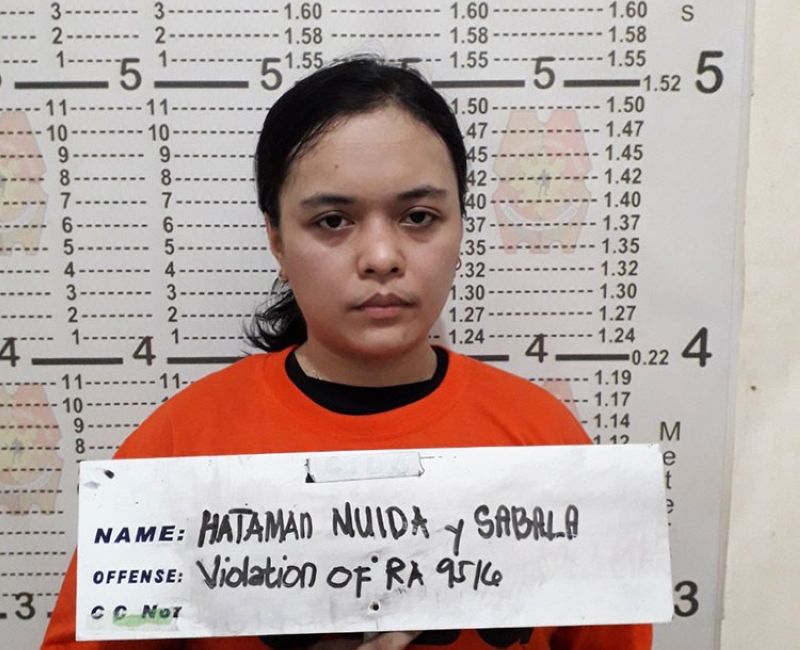 In a report, the Criminal Investigation and Detection Group (CIDG) identified the arrested person as Mujda Hataman.

Hataman was nabbed when authorities served a search warrant in Barangay San Rafael, Isabela City in Basilan before Tuesday dawn.

Recovered during the operation were one piece of electric blasting cap, 9 volt battery (HW MAX), a piece of 40MM, a piece of projectile 766MM with prutroding wire (corroded), one piece of hand-held radio, four cellular phones, and two laptops.