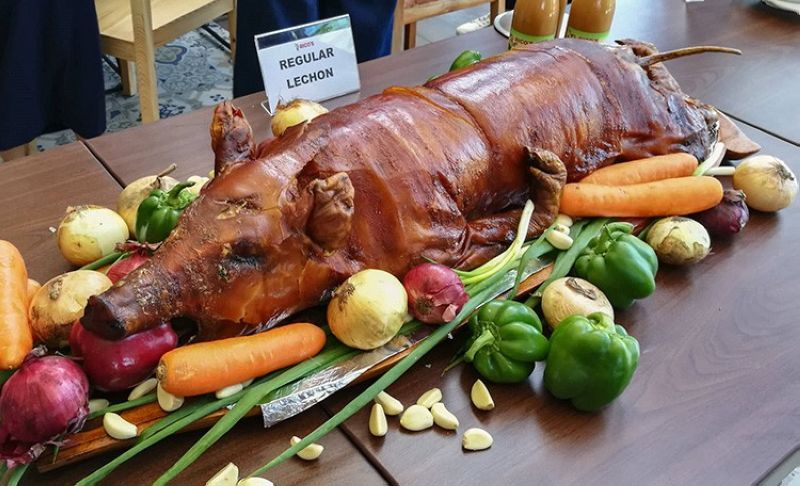 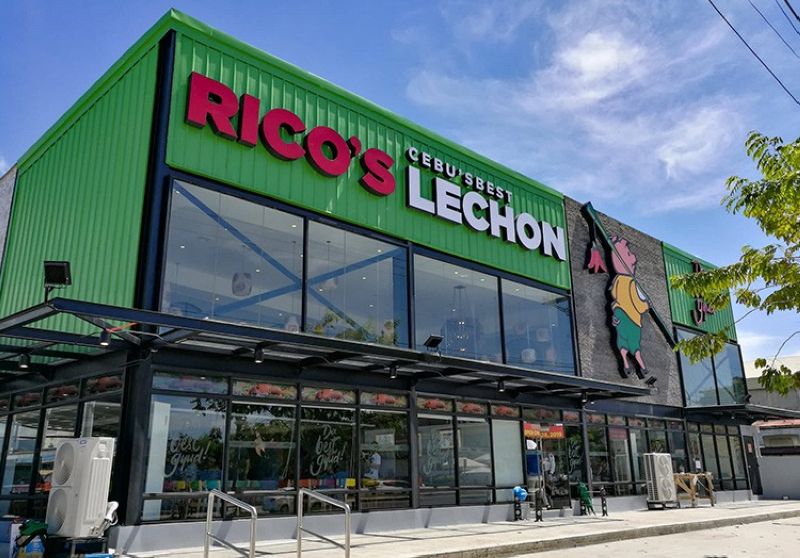 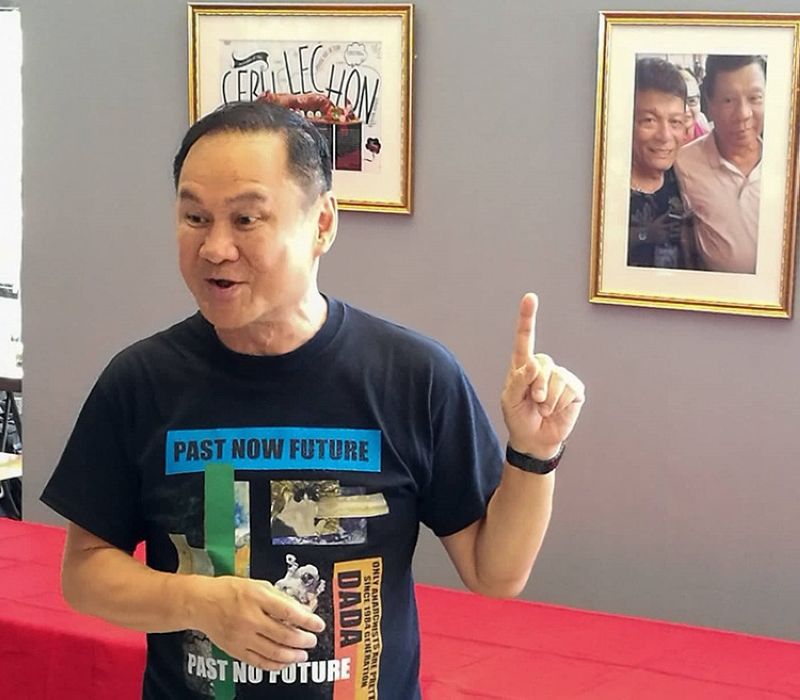 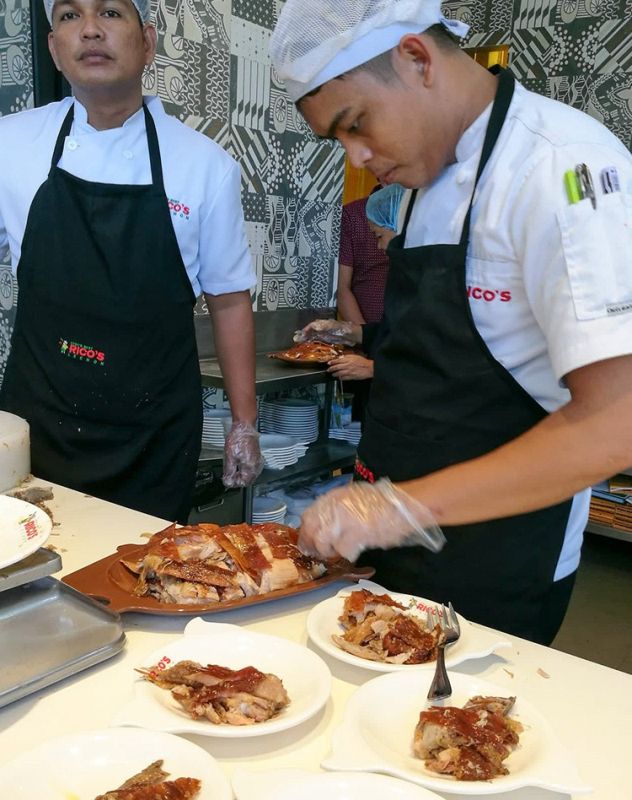 RICO’s Lechon will open its biggest restaurant to the public on Friday, June 28, 2019, in Mandaue City.

Meat Concepts Corp., the new owner of Rico’s Lechon, said it is targeting to open a total of four branches in Cebu this year.

The 500 square-meter branch is the brand’s flagship outlet with a seating capacity of 300, including four VIP rooms for meetings, gatherings and special functions. The largest room can accommodate up to 80 guests while the other three rooms can accommodate 20 people.

“We are ambitious. That’s why our store is biggest among the other branches. You cannot see a lechon place as big as this,” said George Pua, president of Meat Concepts Corp.

Since the new management assumed, Pua said the popular dishes of Rico’s, aside from lechon (roasted pig) were retained, while some new dishes will be introduced.

“Some of the old ones that needed to be enhanced were enhanced with other ingredients. There are dishes too, that we have added flavor to make it more delicious and still have that ‘wow’ factor,” Pua said.

Pua assured that the flavors of the lechon will still remain and will not be changed.

“We will not touch the lechon. You can change anything but not the lechon. It will be the same,” he said.

With a bigger restaurant and parking spaces, Pua said they could accommodate not only local walk-ins but also tour groups who come in buses.

Pua said travel agencies have tapped them to serve groups of tourists as they plan to include Rico’s Lechon in their travel itineraries. He said the travel agencies want more Chinese, Japanese and Koreans to taste one of Cebu’s popular lechon brands.

Rico’s Lechon sources its pigs from nearby provinces like Dumaguete and Bacolod.

“We don’t slaughter our pigs because we don’t have an abattoir, so there would be no more finger pointing, especially on concerns of sanitary practices for the environment since we are using outsourced abattoir,” he said.

Pua believes the addition of Rico’s Lechon will complement the group’s roster of restaurant brands in the Philippines such as Ogawa Traditional Japanese Restaurant, KPub BBQ, Thai BBQ, Oppa Chicken and Modern China, among others.

Currently, Rico’s Lechon has five branches in Manila. Pua said they have already signed-up with SM Edsa and Macapagal for two additional branches.

The Rico’s Lechon brand has been around for more than 20 years, a popular must-try for visitors to Cebu.

It has been recognized as the “Best Cebu Lechon” by award-giving bodies and is the only local food concept to have won the Asia-Pacific Stevie International Business Award held in Tokyo, Japan in 2017.