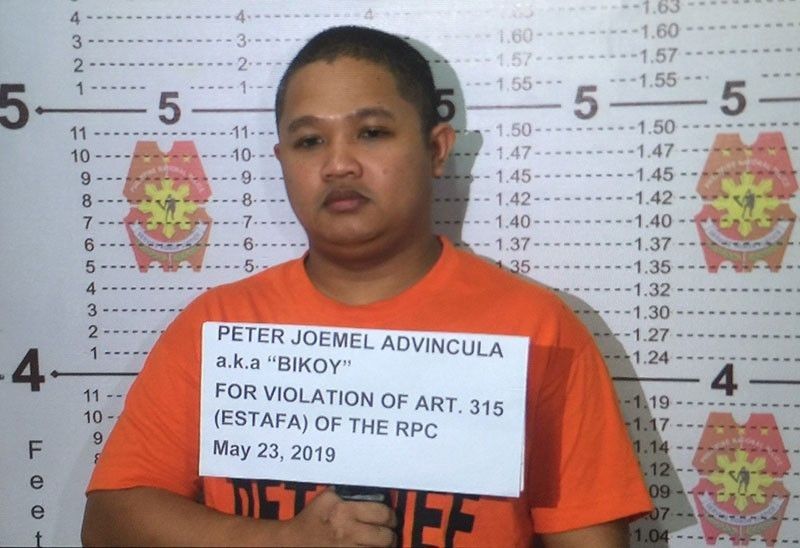 PETER Joemel Advincula, who claimed to be “Bikoy,” the narrator of the series of videos “Ang Totoong Narco-list,” is no longer under the protective custody of the Philippine National Police (PNP) Criminal Investigation and Detection Group (CIDG), an official said Tuesday, June 25.

He said before leaving, Advincula issued a written affidavit on his allegations against outgoing Senator Antonio Trillanes IV and the Liberal Party over their alleged involvement in a destabilization plot against President Rodrigo Duterte.

Banac said Advincula has not requested for any security protection from the PNP despite his earlier statements that he and his family were receiving death threats after he surfaced.

Advincula was earlier placed under protective custody by the PNP-CIDG after he implicated Trillanes, one of the administration’s staunch critics, as well as the opposition party as the brains behind the “Ang Totoong Narcolist videos,” which tagged Duterte’s son Paolo, the husband of Duterte’s daughter Sara, Manases Carpio, Christopher Lawrence Go and Duterte’s partner Honeylet Avancena on illegal drug operations.

On May 6, Advincula surfaced before the office of the Integrated Bar of the Philippines (IBP) where he sought for legal assistance in order to file charges against the people he tagged in the series of videos.

However, on May 23, Advincula, who then has a standing arrest warrant over estafa, surrendered to the PNP and recanted all his earlier statements. He then tagged Trillanes and the Liberal Party as behind the series of videos, which aim to discredit the administration and unseat Duterte. (SunStar Philippines)