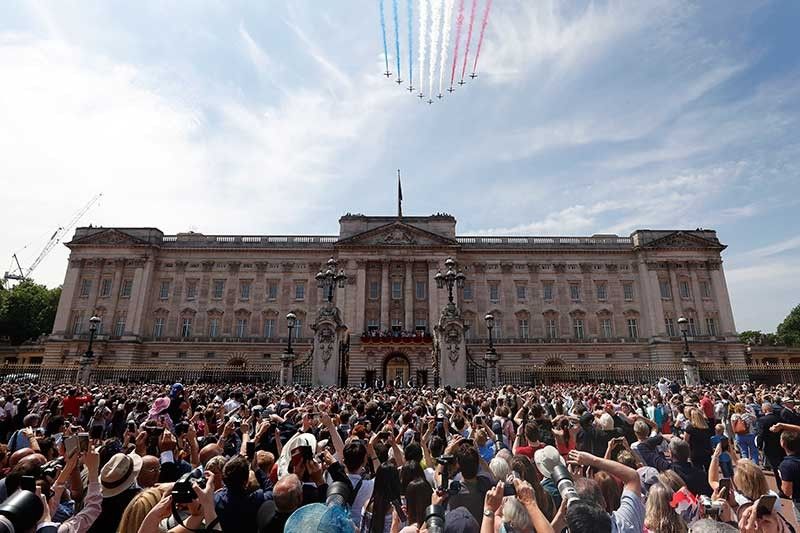 The number rose primarily because of higher levels of spending devoted to critical renovations for Buckingham Palace in London. The iconic structure is in the second year of a 10-year project after a Treasury report concluded the building's infrastructure was in danger of a catastrophic failure.

The total Sovereign Grant, which funds Queen Elizabeth II and her household's official expenses, was 82.2 million pounds, or 1.24 pounds per person in the UK. That figure includes 15.2 million pounds ($19.3 million) set aside for future phases of the palace renovation.