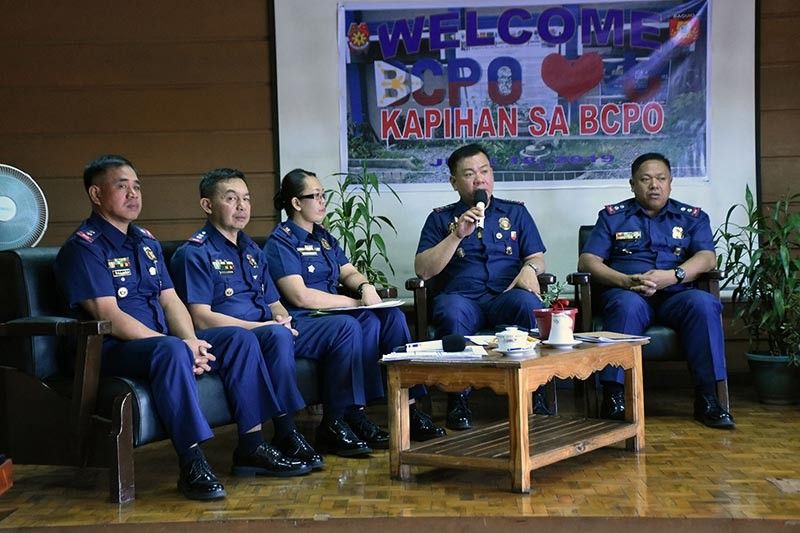 Police Brigadier General Israel Ephraim Dickson, PRO–COR director, ordered the immediate activation of a Provincial Special Investigation Task Group (PSITG) to focus on the investigation and build-up until the case is filed.

“The case will not rest here, we still have to wait for the issuance of the warrant of arrest then implement it at all cost so as to give justice and somehow alleviate the suffering of the victims’ families, the barbaric and senseless killing of the victims have no place, we do not tolerate the acts of this murderer,” Gen. Dickson in a statement said.

Prior to the creation of task force, the municipality of Sagada, a neighboring municipality of Besao, Mountain Province condemned the criminal act perpetrated by a resident of Tubo, Abra who mercilessly murdered three Besao tribesmen in Sitio Baklingayan, Barangay Tabacda, Tubo.

In a resolution numbered 54-2019 duly signed by all the members of the Municipal Council of Sagada headed by Vice Mayor Benjamin Capuyan, they strongly condemned the gruesome killing and demand for justice.

The resolution also expressed their condolences to the bereaved families.

After a few days later, they were found dead on May 27. Investigation revealed the bodies of the victims sustained multiple hack wounds and two of the bodies were found to be with multiple gunshot wounds.

At present, the lone suspect identified as Marlon Bacalli Batuli went into hiding after confession and the officials and elders of Barangay Tabacda adamantly told him to surrender to the authorities and face the consequences of his acts.

Three counts of murder was immediately filed against him in court, however, he is now at large and is subject to manhunt operation of PRO-COR authorities. (SunStar Baguio)