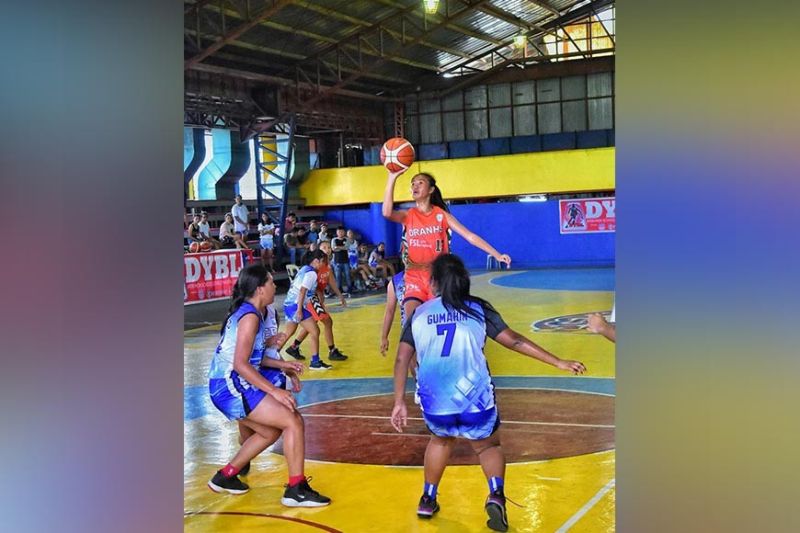 Dranhs coach Ronnie Berato, in a phone interview yesterday, said, “We did not expect to win, knowing that ACD was the representative of Region 11 in the Palarong Pambansa 2019.”

He cited his girls for beating a strong team like ACD, addding, “We won because Dranhs players were motivated to play against ACD. They were able to execute what we planned to do.”

Dranhs, according to him, will play Gaisano Grand Cup finals rival Ateneo de Davao University on Sunday. The latter, which they beat for the GG Cup crown, subdued Dranhs during the elimination round.

Berato, however, said they have a 50-50 chance against Ateneo, saying that they just got lucky in beating them in the GG Cup championship.

The cagefest, held in partnership with Diamond Knights, is organized by Red Sports Events.