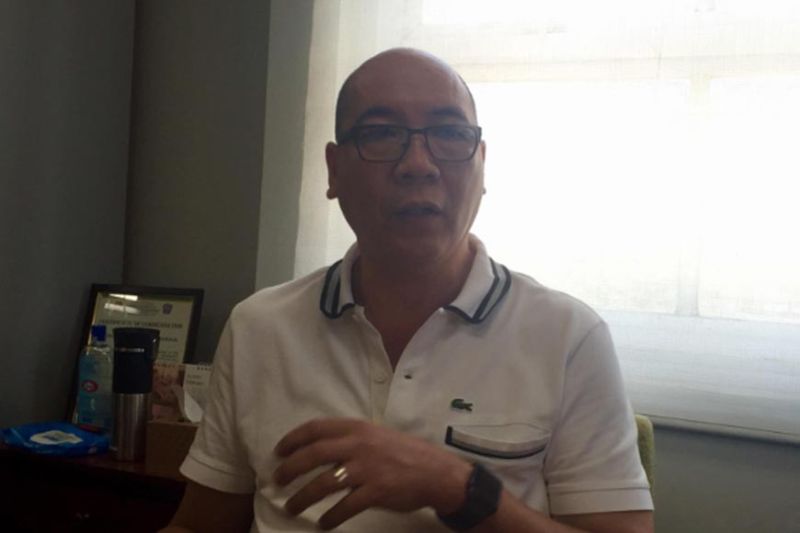 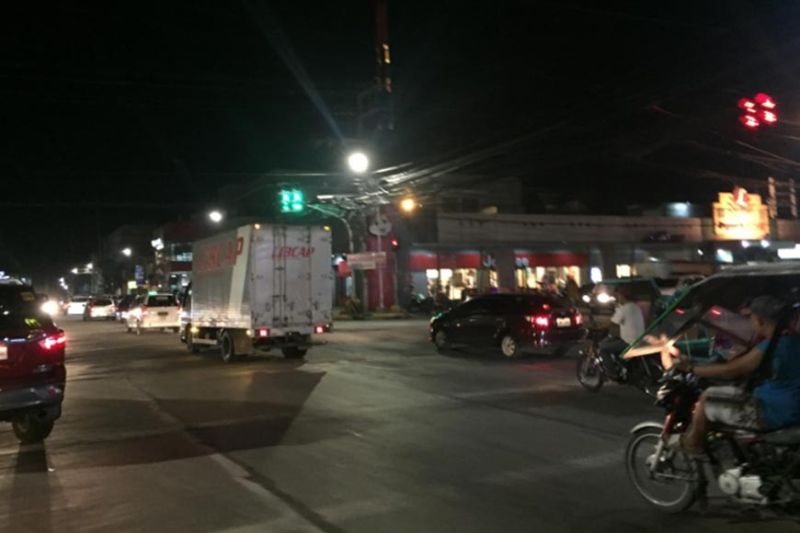 Familiaran said the MMDA’s recommendations were already discussed by the members of the City Development Council (CDC), which was chaired by Mayor Evelio Leonardia, during its meeting on Monday.

He said among the MMDA’s recommendations were the hiring of additional traffic enforcers, re-routing of some public utility vehicles, installation of more traffic lights and pedestrian lights, construction of Center Island along Barangay Pahanocoy Highway, and amending the traffic ordinances on the implementation of penalties like the anti-jaywalking ordinance.

Of 212 intersections in Bacolod, he added that about 30 intersections were recommended by MMDA for the installation of traffic and pedestrian lights.

Familiaran said the CDC will approve a resolution and it will be forwarded to the City Council for ratification.

He said the MMDA’s recommendation is a big help to address the traffic problem in the city.

In December 2018, the MMDA conducted a 12-day study in Bacolod City for free.

The MMDA performs planning, monitoring and coordinative functions, and in the process exercises regulatory and supervisory authority over the delivery of metro-wide services within Metro Manila.

A traffic master plan could cost millions if done by private groups but MMDA is assisting Bacolod City for free.

Mayor Evelio Leonardia earlier said that according to a report of the Land Transportation Office (LTO), the number of registered motor vehicles in Bacolod in 2017 was 92, 827, or an increase of 7,849 as compared to 84,978 in 2016.

The LTO told Leonardia that the number of vehicles in 2017, which was 92, 827, is already comparable to the total number of cars of a region in other parts of the country.