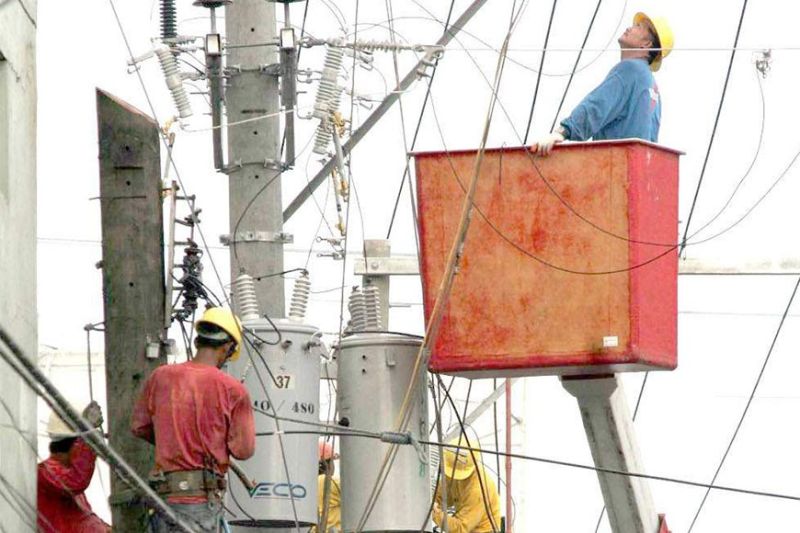 DECLARED PROPERTIES. The number of properties declared by Veco in a list it submitted to Cebu City consists of 35,294 electrical posts and 7,491 transformers. (SunStar file)

THE Cebu City Government has moved to collect from the Visayan Electric Company (Veco) 27 years’ worth of unpaid real property taxes for its electrical posts, transformers and equipment amounting to P208.15 million.

This is based on two assessments conducted by the City Assessor’s Office in 1992 and 2019 based on the list of properties that the local utility firm submitted to City Hall, said lawyer Raul Bitoon, the city assessor.

Bitoon said the unpaid real property tax imposed on Veco’s electrical posts and office equipment, which was assessed in 1992 yet, amounts to P73,881,656.81 as of 2019, including interest.

Of the P73.88 million, P28.96 million represents the interest, penalties and surcharges for the past 27 years, at a two-percent interest rate per month.

An assessment conducted in 2019, however, showed that Veco has been operating electrical posts and transformers that were not assessed in previous years.

Bitoon said under the law, the City can collect back taxes covering only the last 10 years. The amount covers the payable tax for the number of properties declared by Veco in a list it submitted to the City, which consists of 35,294 electrical posts and 7,491 transformer units, Bitoon said.

He said the units were installed as early as 1975, but were not included in the first assessment in 1992, said Bitoon.

Section 199 of the Local Government Code of 1991 defines taxable machinery to include machines, equipment, mechanical contrivances, instruments, appliances or apparatus that may or may not be attached, permanently or temporarily, to the real property.

“It includes the physical facilities for production, the installations and appurtenant service facilities, those which are mobile, self-powered or self-propelled, and those not permanently attached to the real property which are actually, directly, and exclusively used to meet the needs of the particular industry, business or activity and which by their very nature and purpose are designed for, or necessary to its manufacturing, mining, logging, commercial, industrial or agricultural purposes,” the provision reads.

Bitoon explained that the City Government has administrative and judicial remedies to compel Veco to pay its tax dues, and it is up to the City Treasurer’s Office if it will use such remedies.

Bitoon said the taxes have reached hundreds of millions of pesos because Veco and other utility firms have argued that they are tax-exempt.

But as early as 2007, Bitoon said, the Supreme Court already ruled that they are not exempted from paying real property taxes.

Bitoon said they have already sent a notice of assessment to Veco, which has 60 days to contest the assessment.

“The other way of looking at it is the City was deprived (of taxes).... It’s unfair to the City Government, which diligently pays its electricity bill to Veco,” Bitoon said.

In a press statement, Veco said it is already working out the issue with City Hall. It is negotiating and checking if the assessment is accurate.

“As a responsible business entity and a trusted electric utility, Veco is working with the City Government to resolve the payment of our real property taxes. Veco will wait for the ruling of the Energy Regulatory Commission on whether real property taxes will be passed on to customers,” Quennie Bronce, Veco’s reputation enhancement manager, said.

Meanwhile, mayor-elect and outgoing Vice Mayor Edgardo Labella has already instructed the incoming city assessor to come up with an accurate and efficient tax profiling of all the properties in the city, including improvements.

“We do not have to increase our taxes, but we have to have an efficient collection of real property taxes,” said Labella.