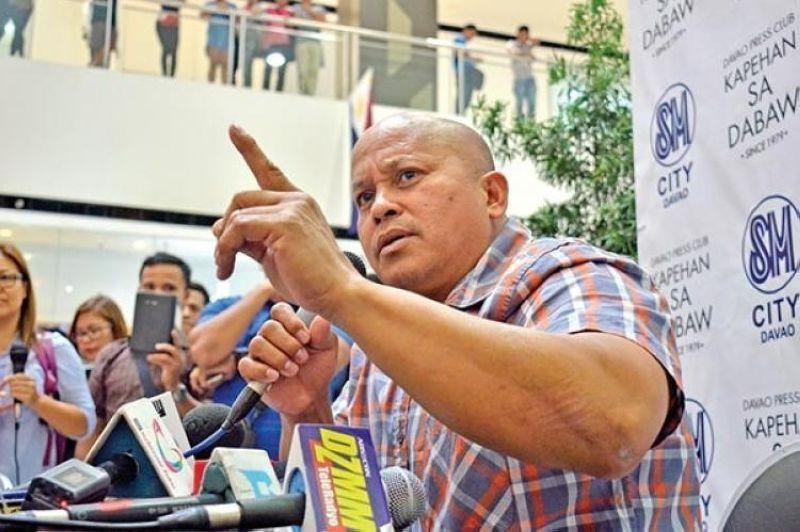 In an interview in Camp Crame, Dela Rosa said he will push for death penalty to become a law for cases related to drug trafficking.

(Not all crimes. It should not include small-time drug peddlers or drug pushers and users. My version of death penalty is for drug traffickers, those who are caught in possession of one kilo of shabu, for example. Just the big-time drug peddlers.)

(It should be made public, so the people will be afraid to commit the crime. It could be a firing squad covered live by media so everybody will see it, so it would be a deterrent to other people.)

Meanwhile, Dela Rosa said he is waiting for the input of the PNP in order to identify how he would be able to help the agency in his capacity as a senator.

He vowed to create a law that would benefit the national police agency.

Dela Rosa, the first implementor of the government’s bloody war on drugs, refused to make comment on the statement of the United National Commissioner for Human Rights on the "extraordinarily high casualties" in the crackdown on illegal drugs.