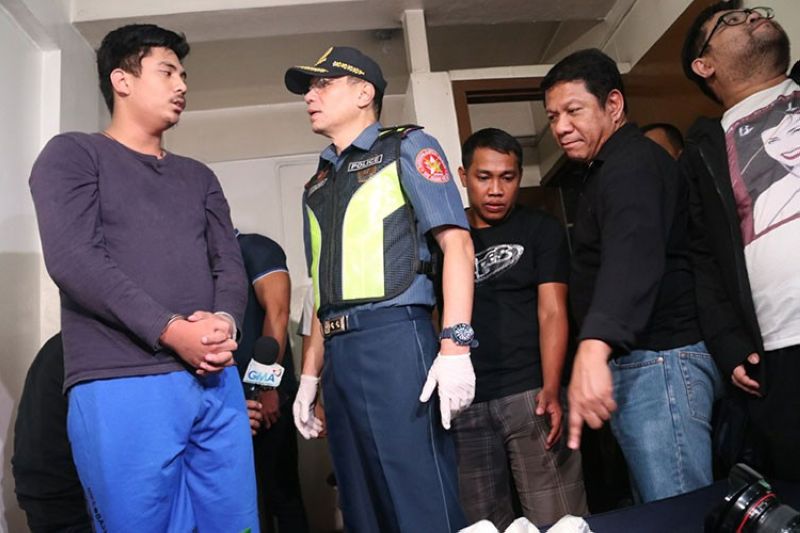 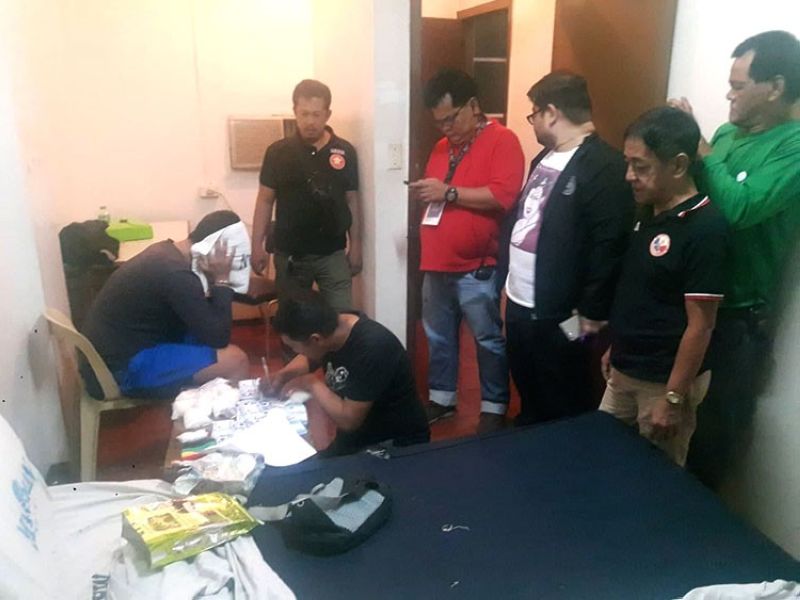 ANTI-NARCOTICS operatives arrested on Wednesday, June 26, an 18-year-old man with over P7 million worth of suspected methamphetamine hydrochloride (shabu) in his possession.

Confiscated during the operation were 1,050 kilo grams of shabu with street value of P7,140,000 and the P1.2 million cash used for the undercover transaction.

Eleazar said the arrested suspect is a trusted man of Edgardo Mongado Co Jr., the leader of a criminal gang engaged in illegal drug trade activities in Pasay and Makati City, as well as some parts of Rizal and Cavite.

The suspect will face charges for violation of the Comprehensive Dangerous Drugs Act of 2002. (SunStar Philippines)