Muan and only: Jeolla-do’s Korean countryside 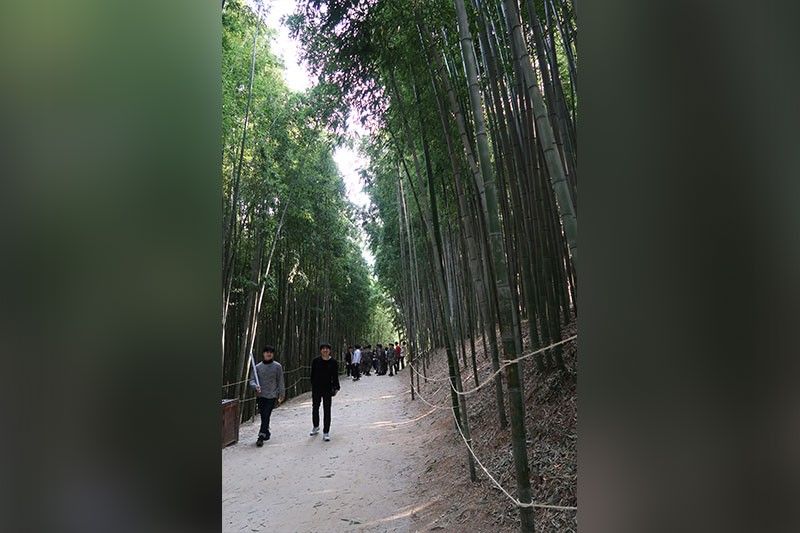 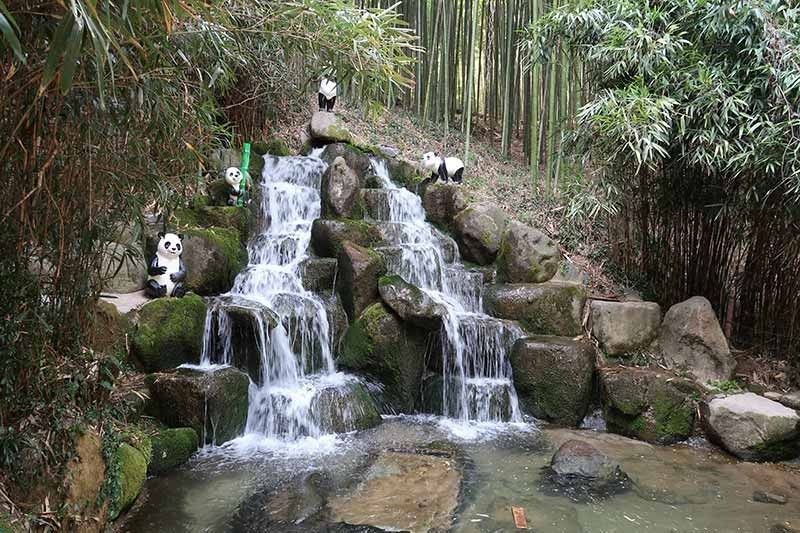 Playful Pandas along the waterfall. (Photo by Tiffany Neri) 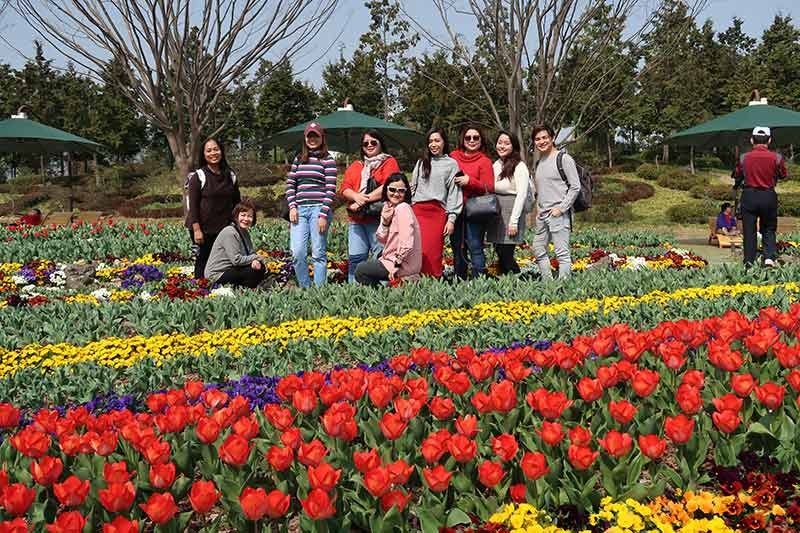 SEA OF FLOWERS. The group at the Suncheonman Bay National Garden. (Photo by Tiffany Neri) 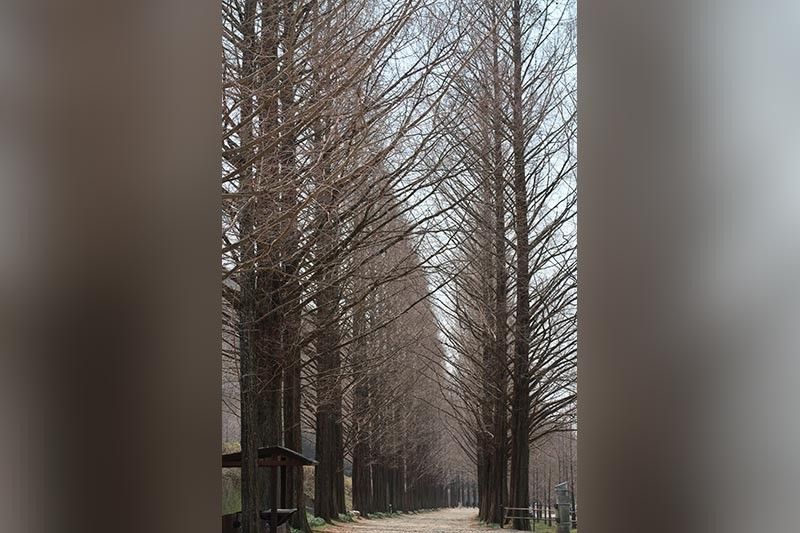 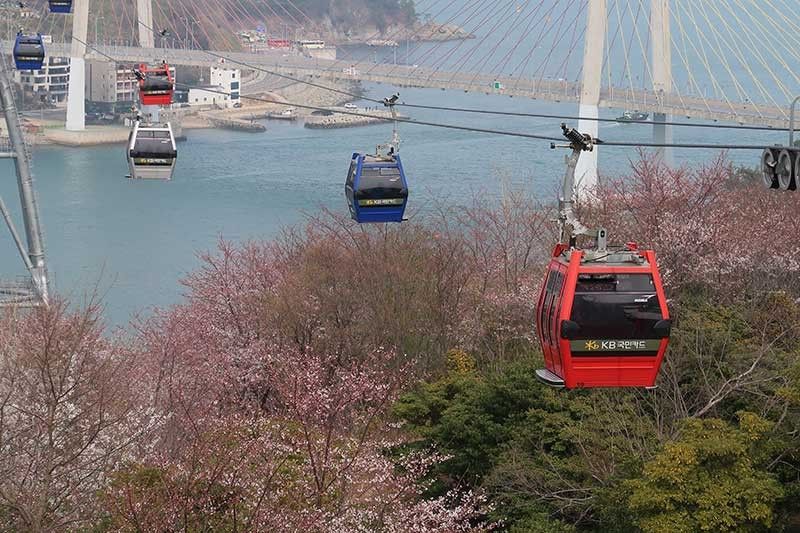 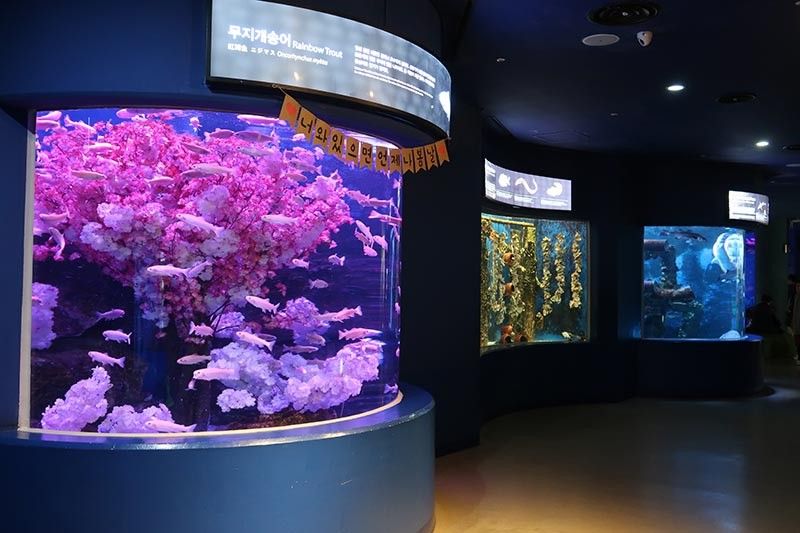 Take your pick of aquariums to view at Hanwha Aqua Planet. (Photo by Tiffany Neri) 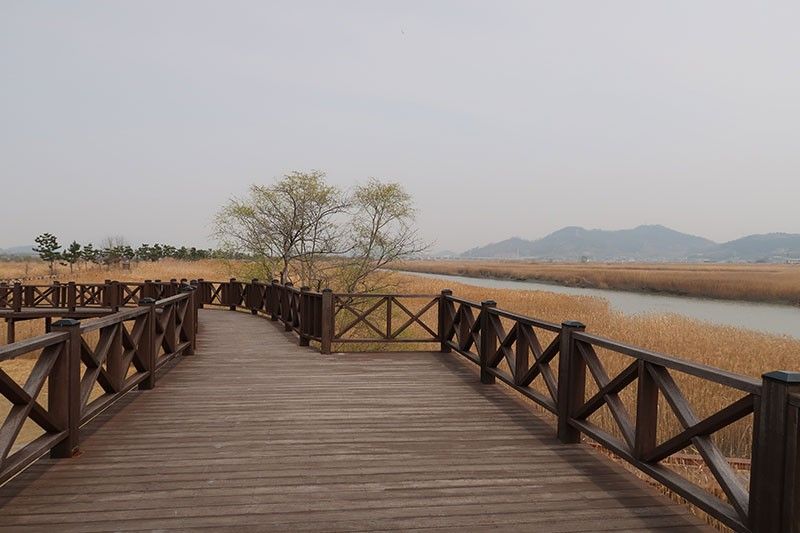 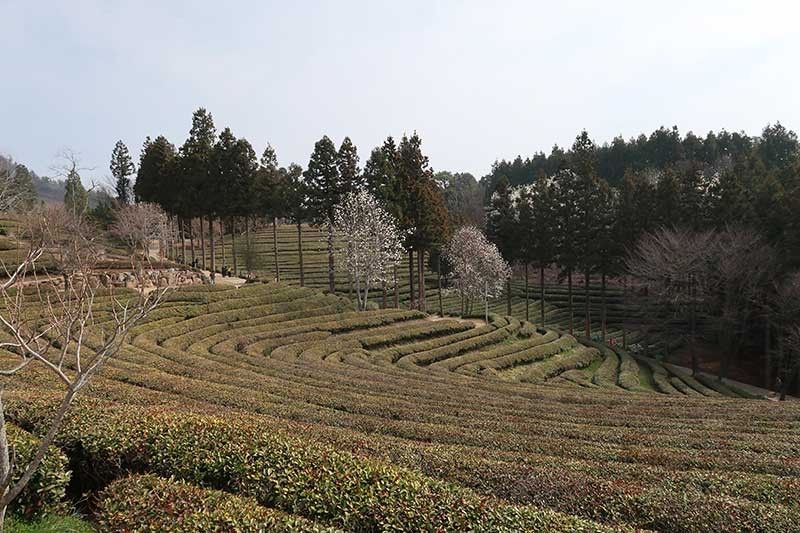 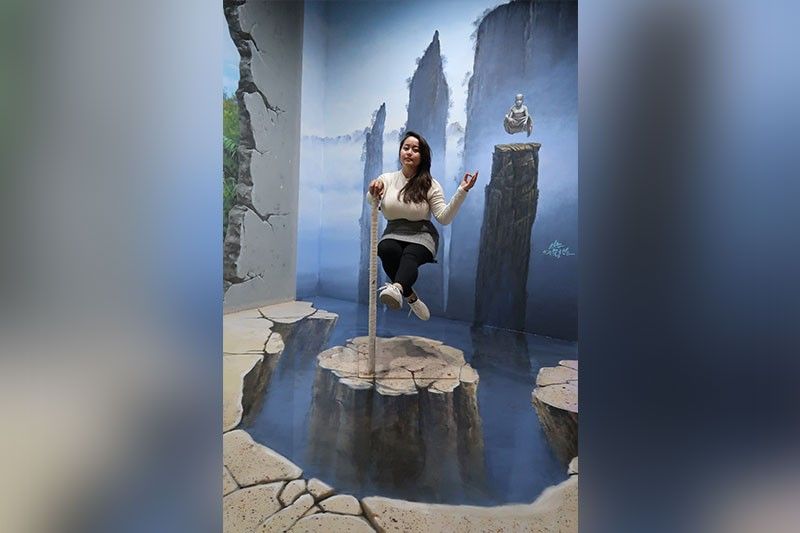 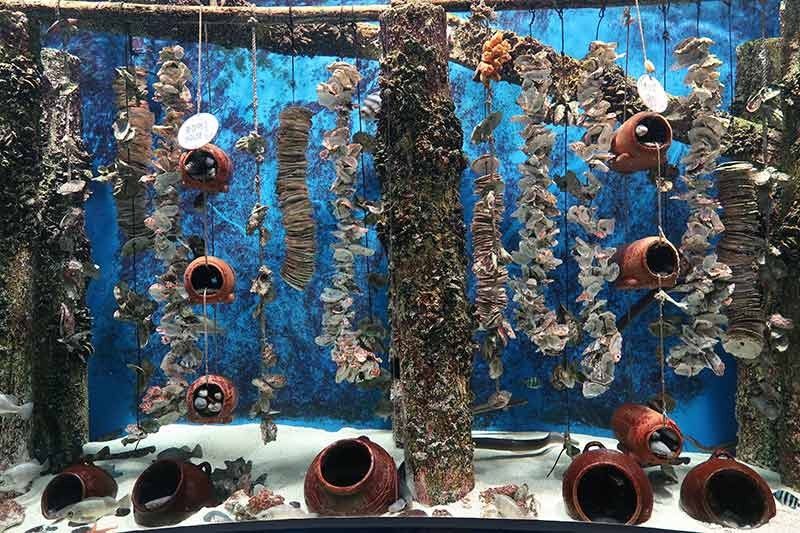 A SLIGHT nip in the breeze and budding cherry blossoms ushering in the spring are the telltale signs that wave goodbye to the winter season in Jeollanam-do (Jeolla-do), Korea.

Stepping out of the Muan airport for the first time, after a three to four hour flight from Cebu (with Cebu Direct Club and Jeju Air), I never knew the end of March could be so chilly. Yet, there our group was—all donned in thermal clothing, basking in temperatures we only felt when we opened freezers in our tropical country, the Philippines.

Jeolla-do’s quintessential stillness boasts of the charms of a traditional Korean countryside. It sits, undisturbed, stretching out in fields of vegetation and flora. The Jeolla Province was one of the historical eight provinces of Korea during the Joseon dynasty. Yet today it lays suspended—in the most charming and nostalgic way—as if existing between times of new and times of old.

A few counties away from Muan, is Boseong-gun (also known as Boseong County), where waves of green tea fields lay on rolling mountainsides, inviting the curious to hike up its trails, pick some green tea leaves grown in the wild, and enjoy authentic matcha products (one of them is a matcha soft-serve with the flavor so rich, it’s to die for) at the Dawon Tea Plantation.

A little ways away, somewhere in the Suncheon County, is the Suncheon Bay Wetland Reserve. It rests on a vast property of dense reed fields and mudflats as one of Jeolla-do’s many paradise spots for travelers who seek to experience the wonders of ecotourism. Sticking out—like an avant-garde model among a crowd of nuns—within the reserve is a walkway of cherry blossom trees that makes the whole medley of earthy khakis and baby pinks a welcome sight. A few kilometers away is the Suncheonman National Garden, a gallery of traditional gardens artfully designed according to the country it represents. A little tram takes riders on a visual tour around the world through a peek at different countries’ traditional gardens.

In Damyang-gun or Damyang County, the Juknokwon Bamboo Garden comes alive with the sound of the breeze dancing through a dense bamboo forest, gently rustling leaves and filling sightseers with an overwhelming wave of calm. Visitors willingly get lost in winding trails of greenery, with hidden pockets of rest stops, a café, and an art space strewn around like Easter eggs for travelers to happily stumble upon.

Finally, the Metasequoia Road—named one of the most beautiful roads in Korea—is a long and peaceful stretch of metasequoia trees with a trail that skirts the edges of a man-made pond. The willowy promenade is a site where various Korean commercials and shows were filmed. Many residents in the area consider the urban forest as a place for emotional purification and reflection, but for the Korean cultural sector, it is also considered a National Forest Cultural Asset.

This is only a peek at the untouched wonders of Jeolla-do—a highly underrated “countryside” in Korea that will leave you with a stirring sense of serenity. It has the quiet magic of entrancing you with feelings of nostalgia—somehow longing for a place and a past you’d never had.

There’s always something bittersweet about visiting a faraway place. Somewhere along your journey of discovery, you end up either hating it or falling in love with it and hating to leave. Jeolla-do definitely elicits the latter.