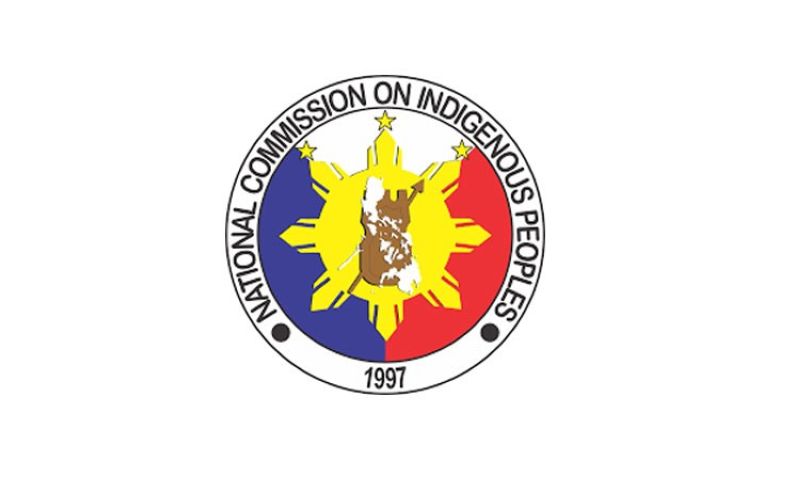 NATIONAL Commission for Indigenous Peoples (NCIP) Cordillera director Ronald Calde said a halt in the Ifugao project has been agreed with the National Irrigation Administration (NIA).

Calde said NIA has assured to stop the Alfonso Lista Pump Irrigation Project (Alpip) until the NCIP has issued the needed Certificate of Precondition (CP).

Last week, the NCIP called out the NIA for proceeding with the project despite lacking consent and paperwork from the agency and was asked to halt through a letter.

He said the NCIP is now deliberating sanctions to NIA for bypassing the agency and its protocol for the second time in a row.

“Our office is deliberating and NIA to answer as to why they should not be sanctioned,” Calde added.

Last week, Calde asked in a letter to the NIA Chief Ricardo Visaya to suspend and hold in abeyance massive scale activities taking place therein while pending the issuance of the CP.

Last month, he also asked the NIA to temporarily suspend work for the P4.37-billion Chico River Pump Irrigation Project which started construction despite lacking the CP.

The P850-million Alpip which started 2012 is expected to be finished in 2020, locally funded irrigation project of NIA which seeks to provide water supply for irrigation to agricultural lands.