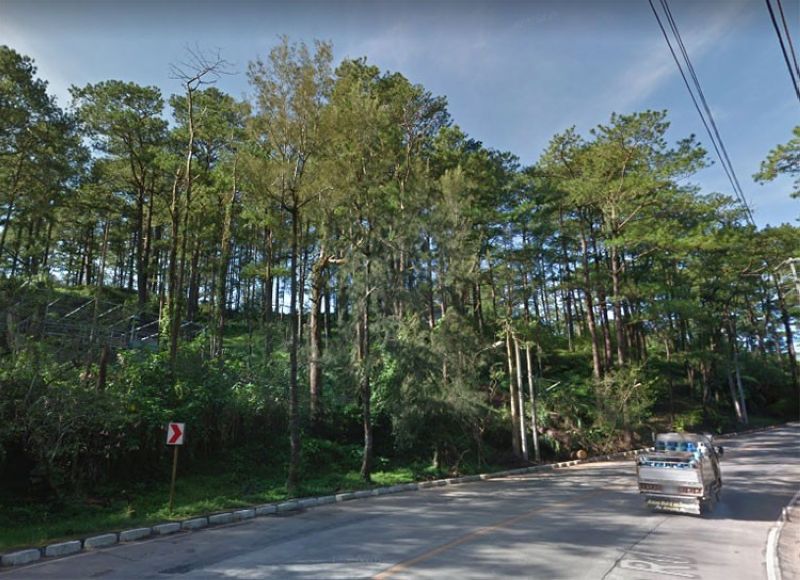 THE Department of Environment and Natural Resources (DENR) in the Cordillera called out law enforcement agencies after several pine trees were not spared during marijuana eradications, particularly in Kalinga.

In the joint meeting on June 24 by the members of Regional Development Council-Regional Peace and Order Council (RDC-RPOC) at Mansion House, DENR-Cordillera director Ralph Pablo said during the burning of marijuana plantations in Kalinga, some three-year-old Benguet Pine Trees planted in the 23-hectare National Greening Program (NGP) project were razed.

During the Oplan Green Pearl Alpha by the Police Regional Office Cordillera (PRO-COR) and Philippine Drug Enforcement Agency (PDEA) in Kalinga, the eradication led to the destruction of 337,700 fully grown marijuana, 20,000 grams of marijuana stalks in the plantation sites with a total land area of 18,550 square meters.

Pablo said young Benguet Pine Trees were not spared in the eradication of P70 million worth of marijuana on March 26 to 28 at Barangay Loccong in Tinglayan, Kalinga.

The DENR-Cordillera chief appealed to anti-drug operatives to consider the safety of trees before burning discovered marijuana plants after receiving a resolution from the Kalinga Provincial Advisory Council asking for 30,000 seedlings needed for the 23 hectares.

“We’d like to appeal to those conducting burning to also do proper burning,” he added. “There will be bush fire that will be created if there is no proper fire management in the area.”

He also blamed the members of the Barangay Anti-Drug Council of Loccong for their failure to determine the presence of trees to be affected in the eradication operations.

Pablo said they are still determining if there are enough pine tree seedlings available to adding the ones who burned the trees should replace the destroyed pine trees.

The DENR official added maintenance cost of trees per hectare is approximately P10,000 and additional P5,000 for protection.