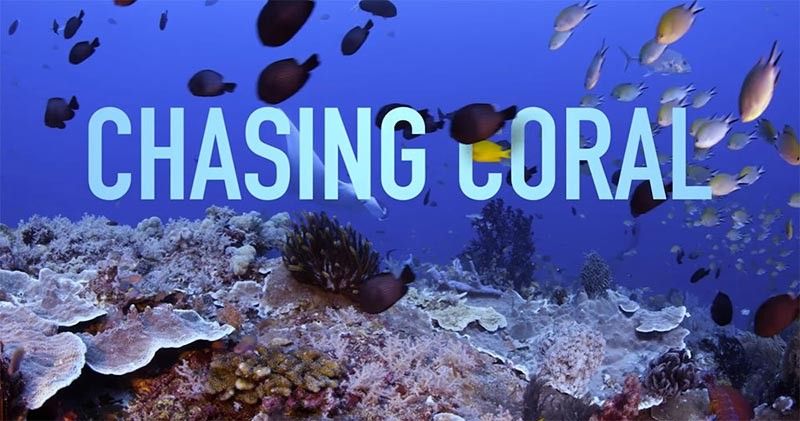 CLIMATE change is no longer a new issue and it has since been the talk of many environmentalists and concerned organizations for several years now. Basically, we know that the carbon emissions that we use are getting trapped on the atmosphere of the earth creating an invisible dome above us that traps the heat. Because of the trapped heat, the humidity all over the world is higher compared to the previous years. The ice caps in the north and south poles melt harming the habitats and endangering the lives of penguins, polar bears, and other ice creatures. The schedules of the seasons in some countries are already abnormal.

In the Philippines, it’s rainy on some days of the summer when it’s supposed to be sunny. Plants that are weather-dependent will have a hard time producing quality fruits and crops. Long story short, climate change is not only the concern of animals at the extreme poles of the Earth, it’s the concern of all human beings.

But one thing we often overlook in this whole discourse on climate change is how our marine creatures including the corals are doing.

In a well-documented and well-detailed documentary in Netflix, they show how the increased heat in the ocean water is slowly killing the corals. In the long run, with the death of the corals which is the habitat of the fishes and other marine animals, we lose our marine ecosystem.

In this documentary, divers, scientists, and photographers from different parts of the world go the extra mile to document what really is the situation in our oceans. They went to the extremes of designing underwater camera equipment that will survive the heavy water current. They tried a hundred times, they failed a hundred times but they were firm on the objective of making people understand that climate change is already here.

The corals under this hot ocean water react to the heat just how a human adjusts to abnormalities in the body. The corals turn white or a very beautiful pink. They called it “natural bleaching”. At first glance, one would be very confused if this is a bad thing because of its beauty. It is so magical and marvelous but once tested, the scientists realized that the corals are dying. And it’s happening so fast!

This is not only happening in Australia or the Bahamas but instead scientists all over the world, even in the Philippines, have attested that the corals in their countries are bleaching, dying.

The Philippines is an archipelago. Maybe it’s about time we care for our marine neighbors. We start first by educating ourselves of what really is happening.